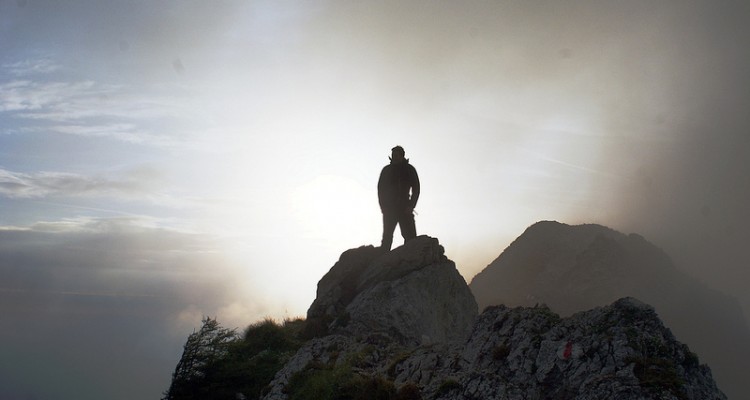 As I inch closer to forty, I look across the dating landscape and notice that many other men are in the same boat as me. Either they did not have a lifestyle that was conducive to marriage or they rejected the institution outright. While these bachelors may have personality traits which prevent them from getting married, I’ve noticed three structural patterns that repeatedly come up in men who don’t get married before 35. 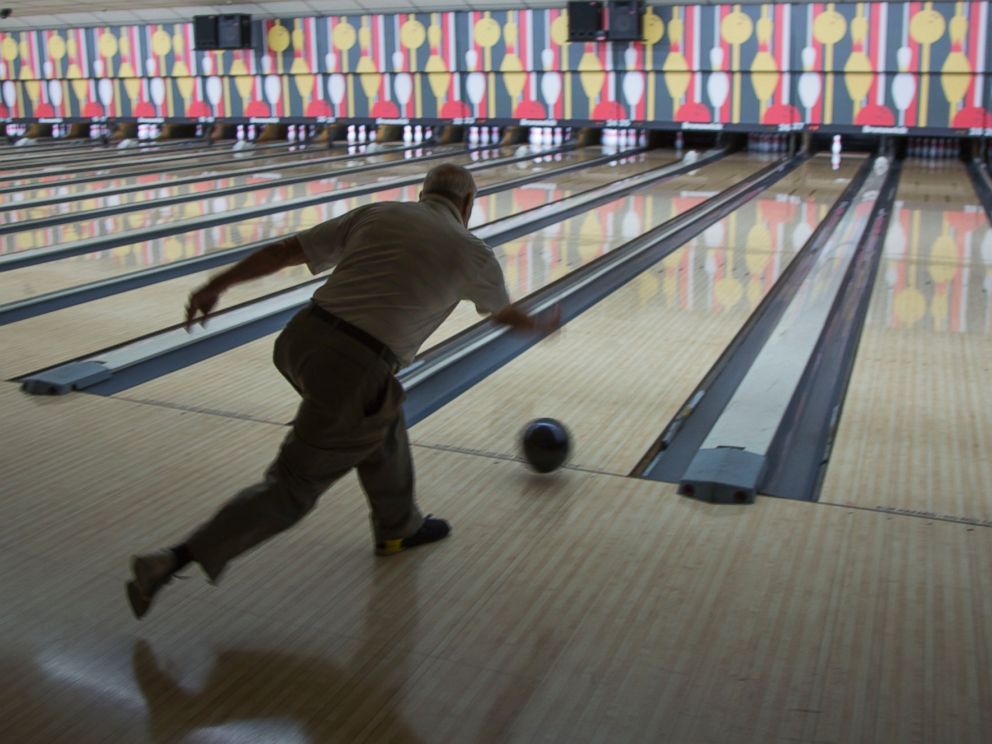 How deep is your social network? If it only comprises a few males, you do not have the social connections that are necessary to finding a wife within a timely manner.

While I do not have strong friendships with females outside of my family, and recommend you not use friendship as a sexual strategy, there is value in having female friends if you want to meet other females without having to resort to game-intensive cold approaching, a method that is more effective at obtaining casual sex than long-term relationships. The type of male who is willing to sacrifice large amounts of time and energy into having friendships with females has a higher chance of being socially introduced to his future wife than one who isn’t.

Due to my job as a writer, I have met hundreds of men around the world who hold me in high esteem, but only a handful have introduced me to a female. This isn’t because they are keeping their women deliberately away from me (I think), but if you have to use game in a cold-approach manner like most of my readers do, you are far less likely to know other attractive females as friends. There are also those men who are such loners that they have no friends at all. 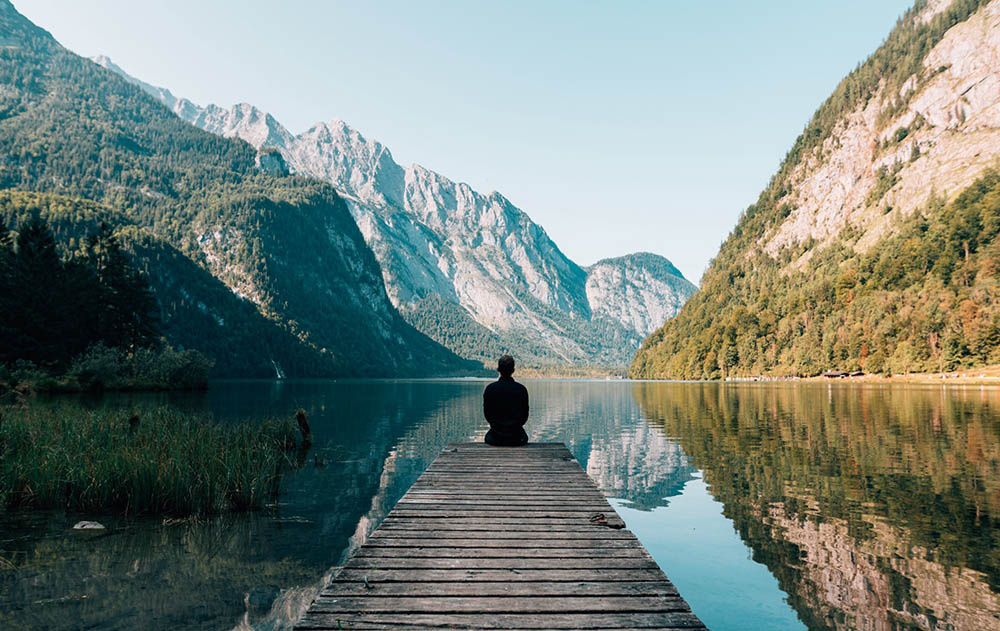 How far are you currently from your birthplace? How often have you moved since then? The more mobile you are, the more likely you have wanderlust or value novelty, qualities that are opposed to marriage.

Nowadays it’s too easy to succumb to the siren song of improving your situation by relocating to a vibrant city or traveling to an exotic land. Everyone is sharing their exciting urban lifestyle online, making it impossible for you to stay in the “boring” town or village you were raised in, which paradoxically is exactly what you need to do if you want to find a wife before 35.

There are also men like myself who are dissatisfied with the local women and spend a decade or more gallivanting around the world for prime poosy, conquering many women’s bodies but perhaps not their hearts. The more cities a man has lived in, and the more countries he has been to, the less likely he will find a wife, even if he has met a hundred-times more women than a man who stayed in his village.

3. You are born to immigrant parents 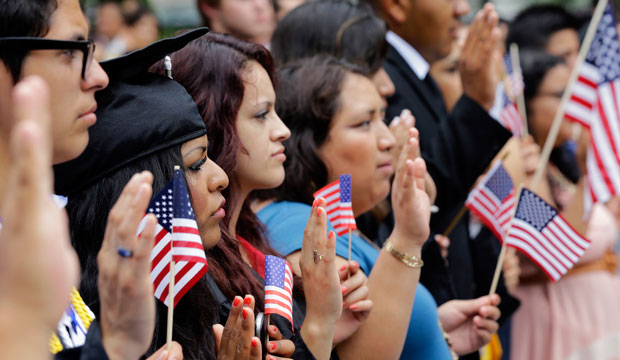 Are your parents born in a different country than you? Are you not sure which ethnicity to identify with? Your dating habits will then be one of confusion, and you may find it difficult to create a loving bond that leads to marriage.

Most of my friends in Washington, D.C. are born to immigrant parents. None of them are currently married. All of us have dated many women of different ethnic backgrounds, including some from our parents’ country of origin, but nothing worked.

When you’re the first-generation born in a foreign country, you become stuck in a purgatory of the soil. Which habits from your parents’ old world should you bring into the new? How will you reconcile a life that is far easier than that of your parents, and one that doesn’t need their traditional values? How do you handle the prospect of having children with someone of an entirely different race than you? Immigration is often promoted as some sort of human right, but rarely spoken is the toll on the individual who hasn’t fully assimilated to his birth nation.

Another disadvantage of being spawned from immigrants is that you’re more likely to be atomized and rootless, serving up a triple whammy of lifelong bachelorhood, travel, and seeking.

The above list also applies to women. While many—if not most—are single because of their lifestyle choices, there are plenty of women with low notch counts who just can’t seem to connect with a decent man. In the end, if a man or woman has to ask themselves how they can find a spouse, they strongly possess at least one of the factors above, if not all three like in the case of myself.

I won’t excuse the choices I’ve made in life by saying everything is out of my hands, because it surely isn’t, but we can’t deny how a modern, mobile, and independent Western lifestyle harms someone’s ability to get married before 35. If you’re past 35 and not yet married, it could simply be a sign that it’s not meant to be, all because of the era you were happened to be born in.

Read Next: Pick Only One For Your Society: Casual Sex Or Marriage