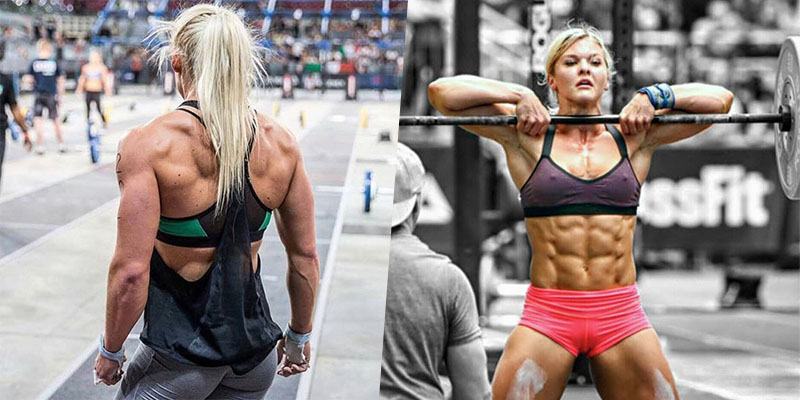 1. Women’s voices are measurably deeper than in the past [Link]

2. “Muscular Christianity was a movement characterised by a belief in patriotic duty, manliness, the moral and physical beauty of athleticism, teamwork, discipline, self-sacrifice, and ‘the expulsion of all that is effeminate, un-English, and excessively intellectual.'”[Link]

4. The story of the British historian who was deplatformed for questioning the Holocaust narrative [Link]

6. The criminalization of masculinity [Link]

7. How corporations banded together to push homosexual marriage [Link]

8. “We’re getting close to the end [of the United States empire] now. Can you feel it?” [Link]

9. How the airline reservation system is used by the US Government to conduct illegal searches [Link]

14. “Zersetzung (German for ‘decomposition’) is a psychological warfare technique used by the Ministry for State Security (Stasi) to repress political opponents in East Germany during the 1970s and 1980s.” [Link]

16. A dubious sexual harassment allegation against an overextended Washington D.C. restauranteur pushed him into ruin [Link]

17. The internet was originally intended as a spying network [Link]

20. How the FBI tried to encourage Martin Luther King Jr. to kill himself [Link]

21. How fake news successfully encouraged a mentally unstable entrepreneur to kill himself [Link]

22. The elites are getting ready to replace humans with robots [Link]

23. Amazon has become out of control in its quest for retail domination [Link]

26. The secret to a happy marriage [Link]

31. Historical account of what led to the victory of Jair Bolsonaro in Brazil [Link]

32. The friendship that made Google huge [Link]

33. Islam in the United States is being corrupted into adopting progressivism [Link]

34. Female empowerment is working so well to sterilize the world that some experts expect a massive population crash [Link]

35. Putting a cell phone to your head for thirty minutes has the same effect as ingesting half a cup of coffee [Link]