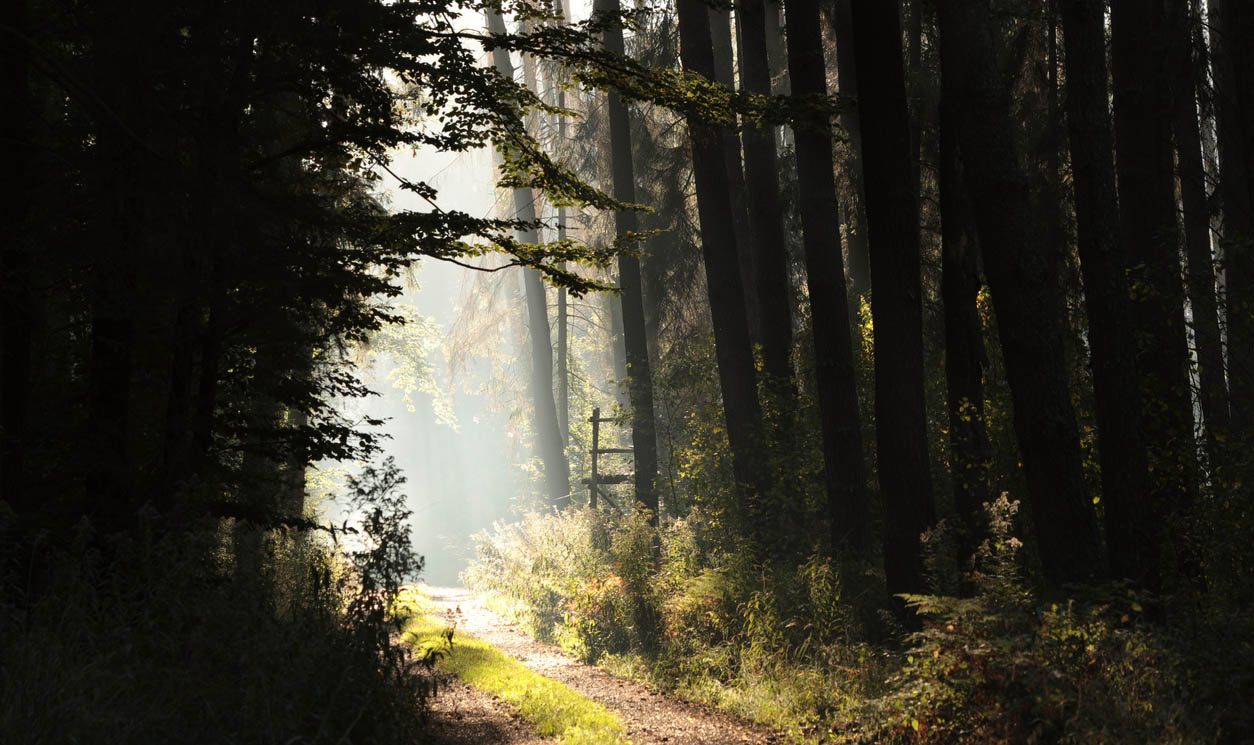 When you adopt a new ideology, which these days involves taking a metaphorical “pill,” you confidently believe that this is it. You’ve arrived at ultimate truth and can now allow the ideology to help you achieve more out of life. You may think there is nothing beyond this particular pill, but it’s actually a mere stepping stone to the ultimate truth, Jesus Christ. Since our brains cannot handle an instantaneous change from dark to light, we are put on a gradual path of spiritual enlightenment. For men of this era, that path includes four different stages. 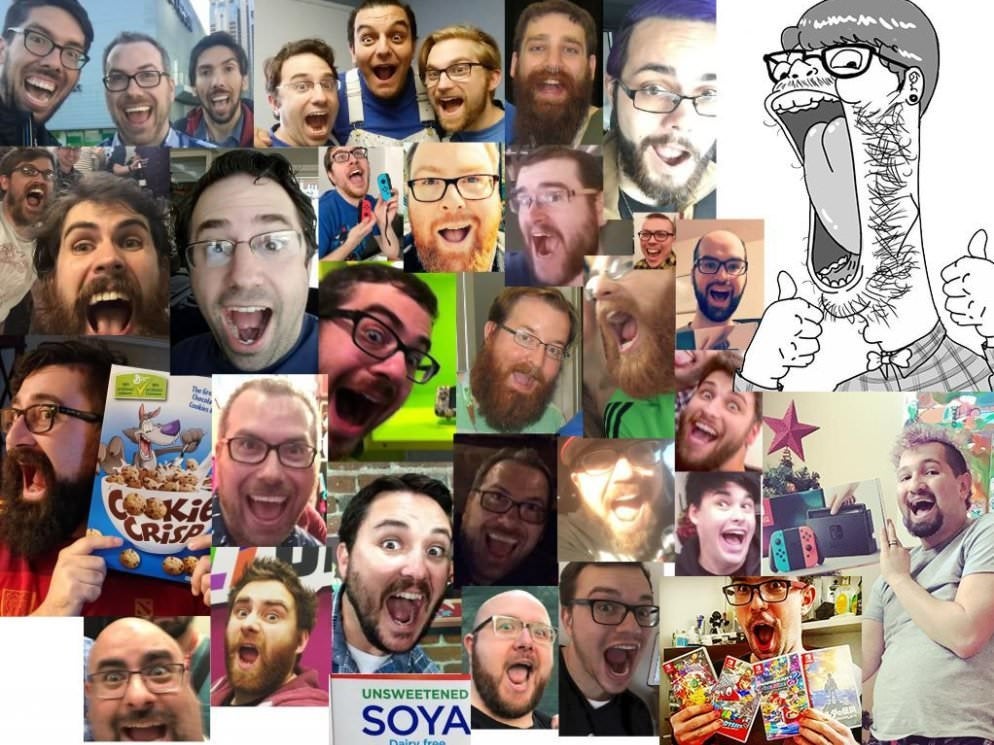 If you were born after the sexual revolution of the 1960s in a dense suburb or city, your default ideology upon completing puberty is blue pill. You have accepted the lies that are disseminated in the mainstream media and universities. You believe in an inverted reality where men and women are equal, homosexuality is a virtue, there are no differences between the races, and “science” is infallible and the final arbiter of truth. You even buy the myth that a centralized, one-world globalist tyranny is better for humanity and the planet. If you’re a man, you idolize the woman as your personal savior and are prepared to degrade yourself before them to gain bits of intimacy.

The lifestyle of a blue pill man is one of deference to authority figures who are trying to destroy the natural order. He participates on social media to give doxologies to women, he becomes dependent on a corporate job with a “woke” political agenda, he attacks any morsel of truth to maintain his already anemic social status, he is addicted to a neverending cycle of consuming technology and Hollywood entertainment, and he will often participate in internet outrage mobs against conservative figures. He also considers himself “rational” and so will follow popular atheists like Richard Dawkins and Sam Harris. In the rare case he does believe in “God,” the church he attends will have a giant gay pride flag or “Refugees Welcome” banner displayed out front, mandated by its female pastor.

Born in 1979 in the dense Washington D.C. suburbs, I was blue pill up until discovering the pickup artist community in 2001. Prior to that, I would always get stuffed into the friend zone when I really desired fornication. I had high trust in the news, enjoyed Hollywood movies, and believed that lack of education was the cause of crime among those low on the socio-economic ladder. Once I started applying game, I recognized all the lies that were told to me about women. Other lies collapsed over time as I gradually began to understand which groups were controlling world levers of power. 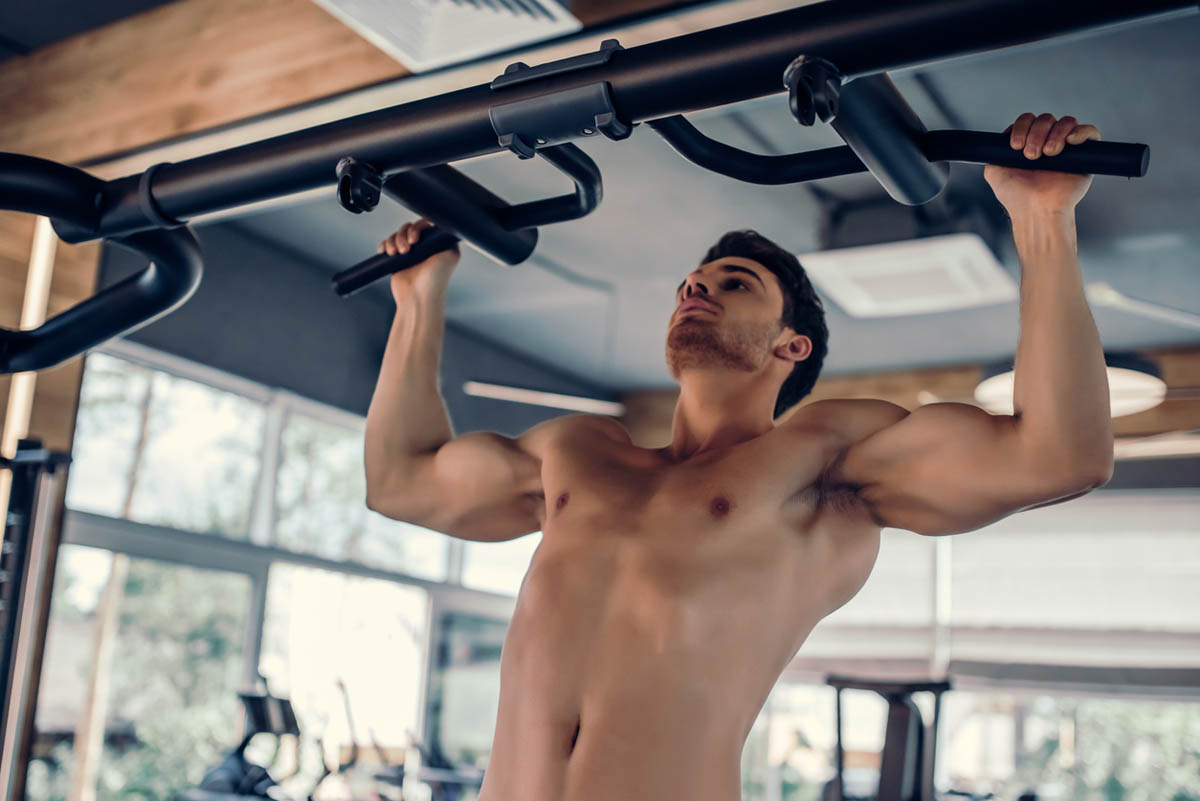 With the red pill, you become armed with the truth that has been concealed from you. And what do you do with that truth? You extract material from the world in the form of women, money, fame, and status. While it’s not a requirement to harness the truth for purely worldly extraction, many men do so, often as a way to compensate for the lack they experienced during their blue pill phase. The red pill has a strong focus on using the truth for individual success and gain.

The lifestyle of a red pill man is centered around self-improvement to create the “best version of yourself.” This means international travel, hitting the gym, reading non-fiction books that contain detailed instruction on personal achievement, pursuing forms of income that maximize freedom and mobility, and interacting with large numbers of women for the purpose of sex or short-term relationships. From 2008 to 2019, my forum was a hang-out for the prototypical red pill man.

The problem with the red pill man is not the set of truths he believes, but that they are applied almost universally to fulfill a man’s unlimited passion for sex, greed, and pride. This pursuit of hedonism has a limited shelf life, because you will adapt to worldly pleasures and satisfaction until hitting a ceiling where you cannot duplicate the highs and blissful feelings of before. The red pill man ignores this truth, believing that happiness or contentment can be continually gained from the material world if he just tries a little bit harder or learns a new technique of sexual extraction from an internet guru who promises to divulge his secrets for the reasonable price of $1,499. While the red pill contains far more truth than the blue pill, it still contains lies in respect to human biology, psychology, and the very existence of our Creator.

I hit a peak with the red pill between 2011 and 2012 when I was traveling through Scandinavia and Eastern Europe to fornicate with a high number of women. I hung on to this lifestyle for a few more years, hoping that it would give me more pleasure, but hit a solid dead-end with it in 2015. I started to look towards stoicism, Taoism, and even wisdom books from the Bible. I would take some pieces of advice here and there, but nonetheless I did not stop my ways of extracting from the world.

At the end of the red pill stage, the harsh limitations of the world become all too apparent. Even if you are armed with the truth, that does not guarantee material success or happiness. It could also happen that you have achieved a high level of success but stopped feeling pleasure from it because of adaptation. Soon, you no longer see the point of trying. You enter a black pill stage that is one of both acceptance and hopelessness. You accept the world for how it is while losing hope that your existence can be improved in a substantial way, even though you still hold firm the truths of your red pill phase. For example, you still understand the nature of women, and know that being attractive and charming will obtain sex, but you no longer care for trying to meet them with the same intensity as before.

A man in the black pill stage is essentially sitting on a park bench watching the world go by, with the slight desire to see it burn, because that can at least provide him with entertainment while he sits. He follows the news and takes notes of the newest degradation as proof that life is some kind of cruel joke. He enjoys memes that revel in this state of affairs. He also begins to look down on those who tell him to “just get laid” or “make more money,” because he sees those as the least of his problems. The effect of this is that he begins to remove himself from society.

His mentality becomes one of existential dread, often infused with pointed cynical humor, and it’s not uncommon for him to lose interest in things that used to give him the sort of happiness he now sees as false. A psychiatrist would diagnose him as “depressed” in spite of the fact that there is no structural problem with his brain.

I started taking black pills in 2015, when the Canadian government tried to stop my lectures in Toronto and Montreal. That was followed by an effort to ban my books from Amazon. Then my sister was diagnosed with cancer. In 2016, I was attacked by a worldwide mob that threatened my family’s safety and in 2017 I broke up with a girl who I thought would be the mother of my children. In 2018, my sister died. The only way I could keep it together towards the end of this difficult stretch was to distract myself with work while embracing nihilism. I saw the world as totally meaningless and void of hope.

In its Christian form, the God pill is believing that Jesus Christ was sent by God the Father to redeem us for our sins and save our souls. If you take this pill, which is dispensed only by God when you humble yourself before Him, all red pill truths from your past are retained if they really were God-given truths. The black pill is shaken off and you come to see that you have a role to play in this world, that the time you were born in was destined for you. You choose to use the free will that God gave you to do His will instead of the will of Satan like before. You harness the truth for good instead of evil. You realize that the toil and suffering you endure are not for nothing, and you live in a way to receive God’s loving grace.

Unfortunately, there are a lot of Christians who are actually blue pilled and believe in things that have little basis in scripture or Apostolic tradition. There are also Christians who use the faith to assert their superiority over others, such as being overeager to condemn men for their sins. A man who takes the red pill before the God pill is more likely to avoid these pitfalls.

When God offered me the gift of faith in early 2019, I accepted it. Since then I’ve returned to my baptismal faith (Armenian Orthodox Christianity) and have been devouring religious scriptures, articles, books, and sermons. All the mental and intellectual energy I put into extracting from the world in my red pill days is now going towards God. Instead of trying to perfect my game, I try to perfect my faith. Instead of going to the gym to lift heavy weights, I lift the Orthodox Study Bible. Instead of going to the club to listen to pop music, I go to church to listen to hymns. I am still tempted and challenged by the world, but I understand that the struggle I endure is serving a purpose for my salvation and the salvation of those around me. My despair and hopelessness have been lifted as I put full faith in God to deliver me from both personal sin and Satanic evil.

I have described a fourfold path to coming to God that applies to Western men born after the sexual revolution in population-dense environments. Other men who are born into the faith may come to God in a different way, but if you’re like me, you were raised in a secular household to loving but hands-off parents who did not pass on spiritual fruits. Instead, the establishment directed your path straight into the arms of Satan and his lies.

Coming out of a blue pill stage leads to the hedonistic highs of the red pill, but that is sure to be followed by a black pill “hangover,” and the more sins you committed in your red pill phase, the longer you will see black, which will hopefully humble your heart enough to reach out to God for help, and only then may you receive the final pill, the gift of faith. For men like myself, we shall now see how our faith in such a faithless time collides with the evil that is growing around us.

Read Next: How I Turned To God