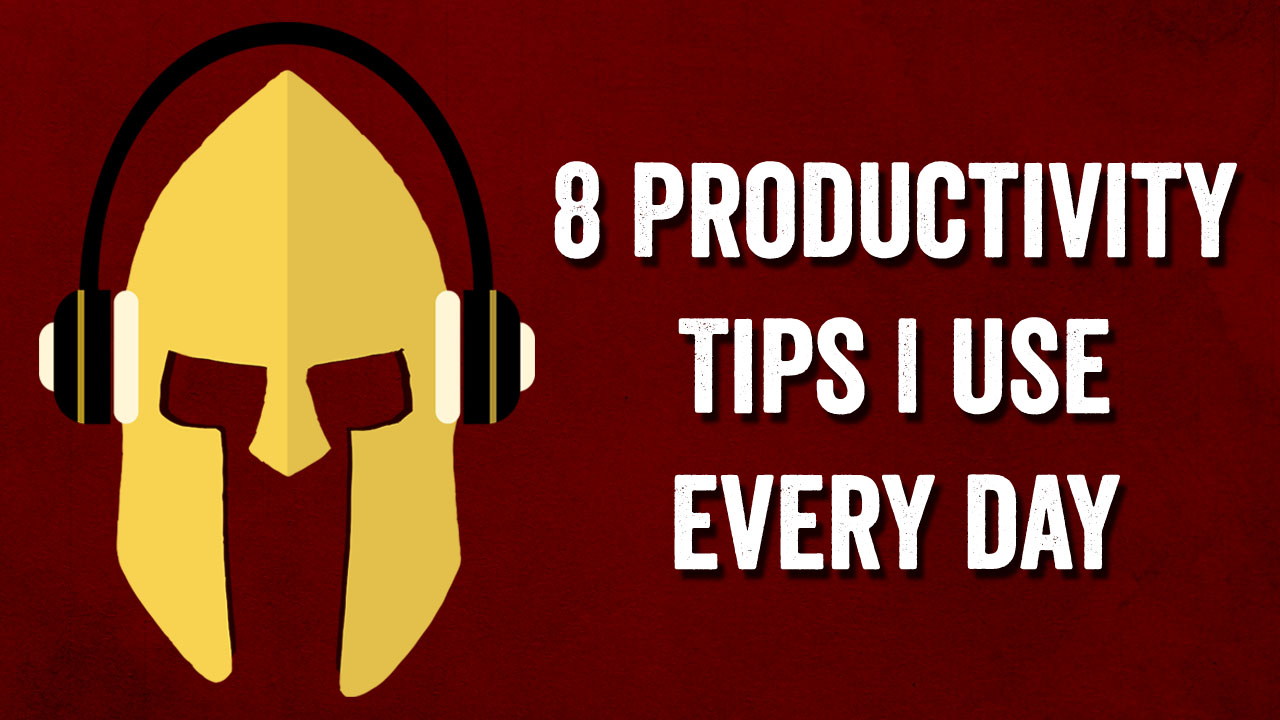 In this podcast, I explain eight productivity tips that I use every day to create the work that you enjoy from me. They include how to prepare for a day’s work the night before, how to approach a work session, how to minimize distractions, and how to handle excessive noise in your environment. These tips all seem like common sense to me now, but there was a time that I didn’t use any of them and experienced less concentration and efficiency as a result.

Add the podcast RSS feed to your favorite podcast app.

Listen Next: 10 Books That Changed My Life