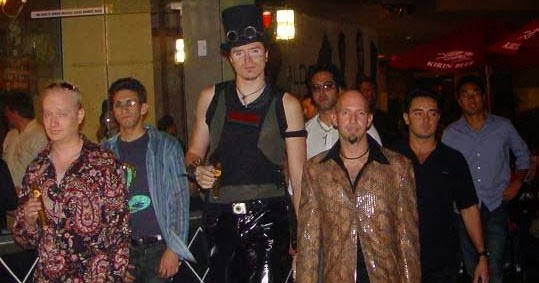 A lot of men ask me what it was like to run game on American women over 15 years ago. While I don’t automatically take the nostalgic view that everything in the past was better than today, if you knew how to cold approach in 2001, you received significantly higher results than from the same effort in 2018.

Many men who tried game back then become addicted to it because of how effective it was, but today, a man in the bottom 50% who tries game is likely to quit within two years because of paltry gains, and then join one of many “say no to women” movements online. Here’s how game was different when I used it in 2001 at the age of 22 years old… 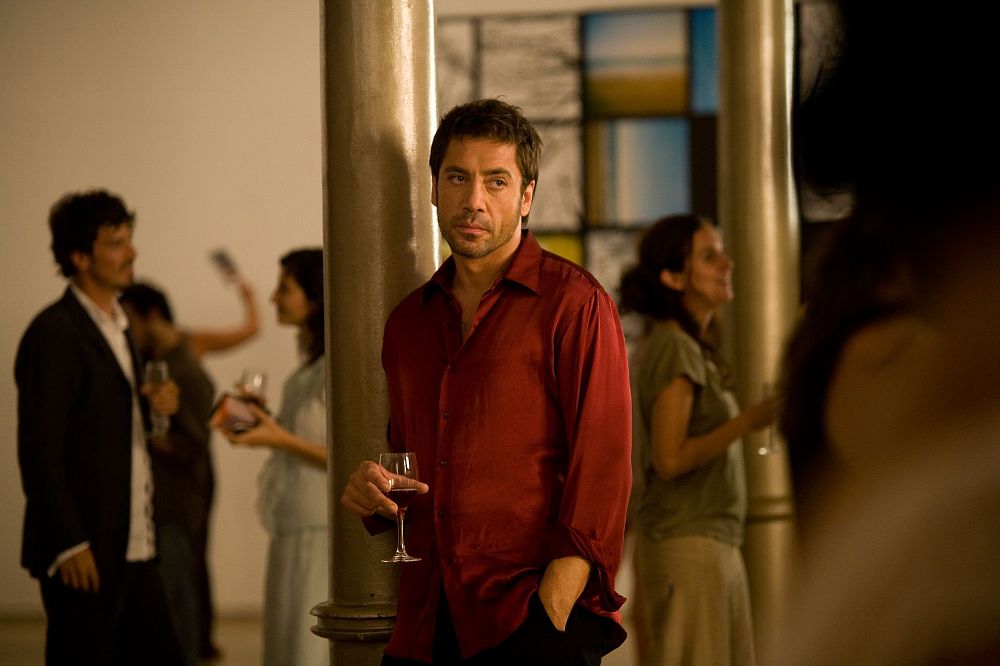 Approaching a girl you didn’t know was so novel back then that if you did it, the girl would become extremely curious, even if you had a horrible opening line. Many would say how “confident” you were, a compliment that you rarely hear today. The boldness alone created such a huge spike of attraction that it was enough to propel you to at least a number or kiss as long you didn’t approach huge groups of girls in the Mystery style.

Nowadays, a girl is approached so often in different types of venues and on the internet that the most direct of openers may give you a minute of her attention (if that). What was bold 15 years ago is now the new standard today, suggesting that there is an arms race of game and status within any society that foolishly allows women to choose their sexual partners. 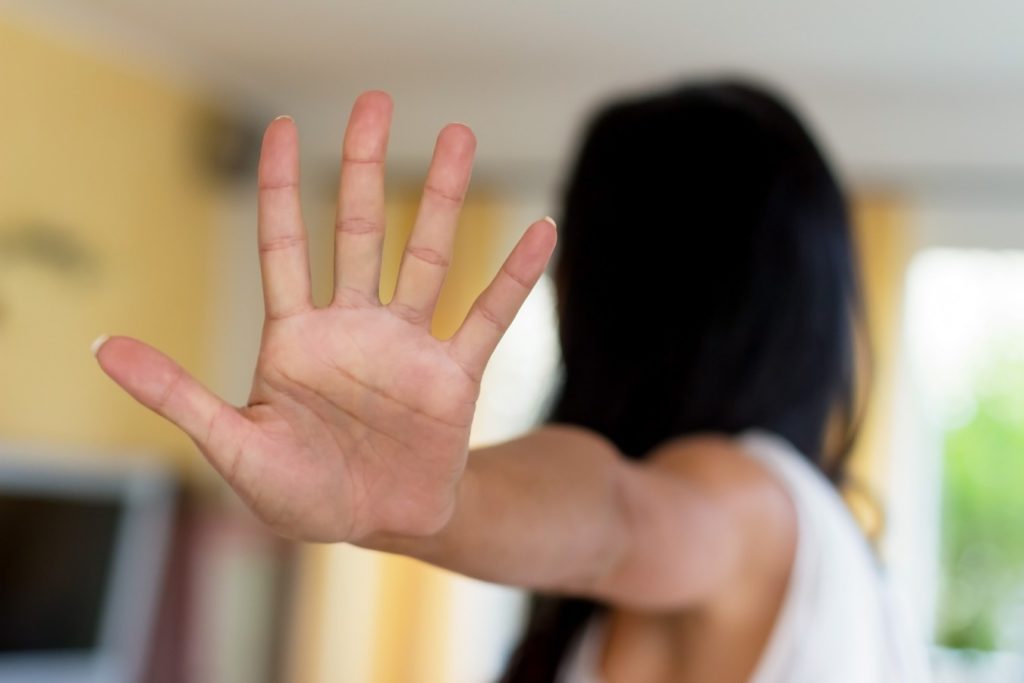 In the past, I can’t remember being punished for an approach as long as I didn’t do something stupid. The standard rejection was “Sorry I have to go back to my friends.” Another common one was a girl excusing herself to the bathroom but never returning. Getting rejected wasn’t fun but you got over it quickly.

Nowadays, girls with fragile egos have the intention of harshly rejecting men because it’s a way they can feel more beautiful than they really are. Since they cannot get a Persian Chad to commit to them, they will reject most men and rationalize that they are all “losers” instead of improving their own beauty or femininity. This is why you’re far more likely to get a harsh rejection from a girl in the 5-7 range than hotter ones who get pursued by higher quality men. 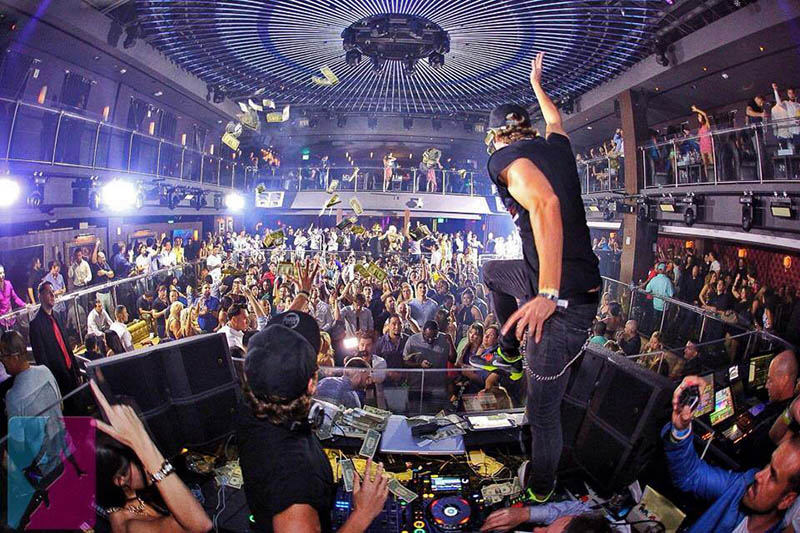 I could set my clock to a bar or club on certain nights. If it was good last Friday night, it would be good this Friday and also be good next Friday, making it easier to be a regular at a venue and get consistent rewards from it. I remember going to venues every week for a year and not seeing any drop in my return on investment.

Nowadays, venues experience fast churn-and-burn rates because of smartphones, which has allowed females to scratch their itch for always hitting “trendy” venues. Since girls stay in touch with their friends throughout the night, they are much more likely to leave a venue and go somewhere else that is good for the moment. It’s unlikely that a venue will give you high returns for more than a month or two, meaning that you must constantly try out new spots. 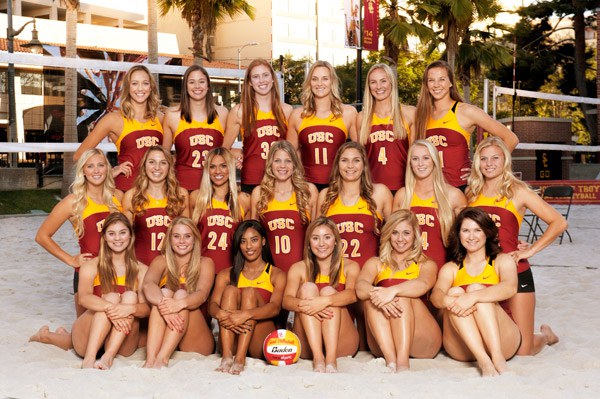 There were fat girls back in 2001, but they were rare enough that if you saw one you’d point her to your friend. Thin girls were in such abundance that you would judge faces more than bodies, and not get especially excited just because a girl wasn’t a land whale.

While there are enough thin women around in the big cities today, they get an overabundance of attention simply for not being overweight. Their beauty can meet your standard, but you may not meet theirs because they have come to expect courtship from the top 10% of men. It’s not uncommon for a thin girl in the 7 range to even get pursued by sports athletes. Once an athlete bangs her out, you will be excluded from having a reasonable chance of dating her in the future. Even butterfaces can get hotly pursued. 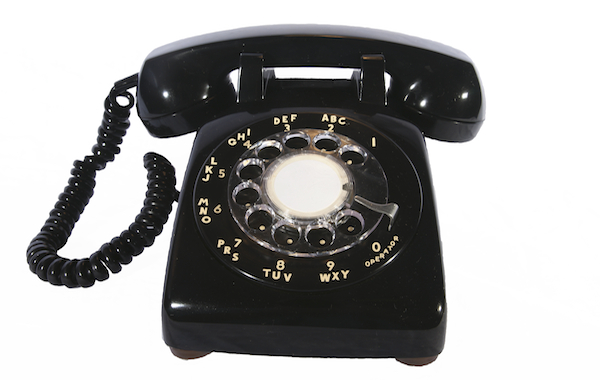 I would estimate that about 40% of girls had a cell phone in 2001. This meant that you often had to call landlines and get an answering machine. Sometimes you’d play phone tag for days, and with younger girls, it was common to call and have her parent pick up. Calling girls for the first time would be more nerve-racking if you were a game newbie, which meant you had to pump yourself up before making the call.

Nowadays, a monkey can text a girl with a basic script and get her out on a date, and there will be no doubt that she saw your text within a few minutes because of how attached girls have become to their phones. The bright spot is that if a girl is interested in you, it’s much easier to get her out on a date than in the past. 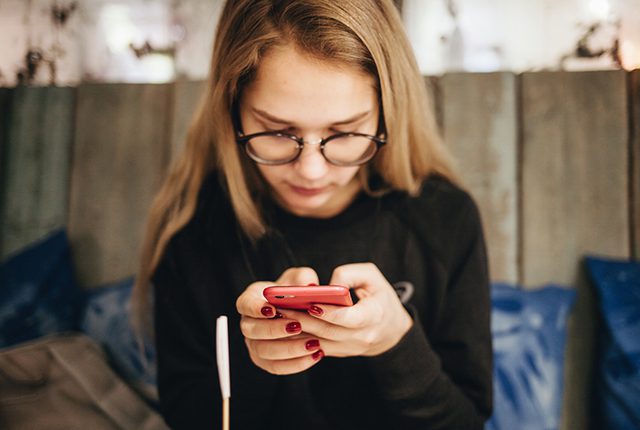 When I approached a girl, I had her undivided attention to spit what I can now admit was poor game. I wasn’t cockblocked, I didn’t have to compete with her phone, and most importantly, she was capable of having a conversation with me where not every little thing I said was amazingly exciting or interesting.

Today, I’ll be lucky if I have a stretch of three minutes where she maintains her focus on me. More likely, I’ll get a “Hold on” while she messages friends who are on her way to the venue, and then her fat friends will intrude on the conversation and monitor me like I’m some sort of criminal, and then the bartender will cockblock me because he’s thirsty, and so on. The only way for a girl to zone all of that out is if she really likes you, which is not going to happen every night. 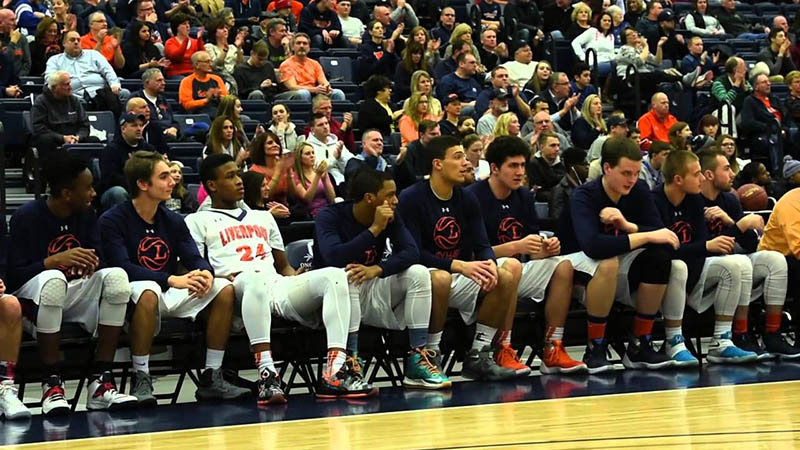 Girls used to go out and have zero prospects in their pipeline. Because of that, they would not only show more interest in you but also follow through on dates with only minor flaking. It wasn’t uncommon for me to meet girls who hadn’t been laid in months.

Nowadays, not only do girls have full penis pipelines, but their bench is also full of backups waiting to get into the main rotation. Many girls simply don’t have any more room to get with a new guy. Even if you are slightly above her starting roster in value, she won’t be able to recognize it because all the cock in her life is putting her through a dizzy spell. To bang a girl today, you have to find a girl who recently lost one of her starting penises or wants to try something completely new. 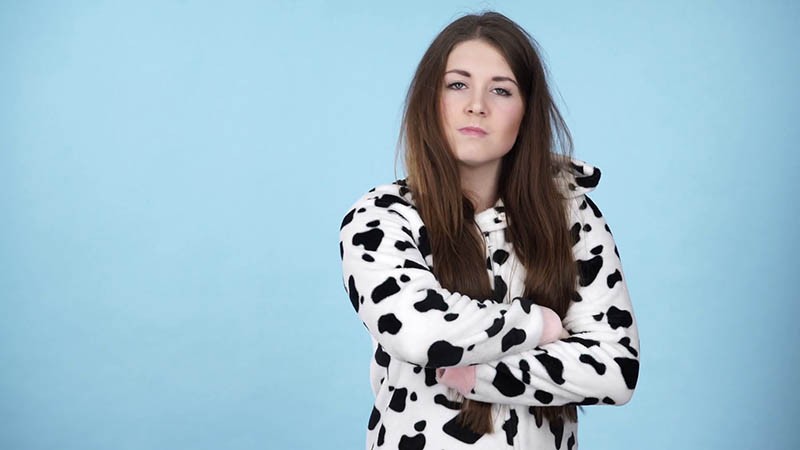 No topic was off limits. You could joke about gays, people of other races, and even throw out some sexist humor. The girls may not have laughed, but they didn’t get offended. You could recover from a bad joke and continue.

Nowadays, you can’t joke, especially in big cities. I repeat, you cannot joke. From the moment a girl wakes up, she’s braced to hear something offensive and will be triggered at the most banal of comments that suggest not every human being in the world is equal. You can’t even say “That’s gay” to something that’s obviously gay, and if you suggest that homos should not be able to marry, she may call the police on you. It’s clear now that male feminists were the early adopters to treating women as the sensitive children they want to be treated as.

While not everything was rosy in 2001, it was significantly better as a man who knew how to approach women. On every metric that matters, it was far easier to connect and sleep with them. It’s gotten so bad 17 years later that there are now semi-organized movements dedicated to foregoing contact with women altogether, and they seem to be growing.

Women don’t care about the grievances of normal men because they think they will hit the lottery and snag a high-value stud at the moment their career becomes everything they dreamed of. Though many women will lose this game, that gives normal men little condolence, and unfortunately I believe things will remain at the level we see today for many years to come.

Read Next: 7 Things You Can Do To Improve Your Game Right Now