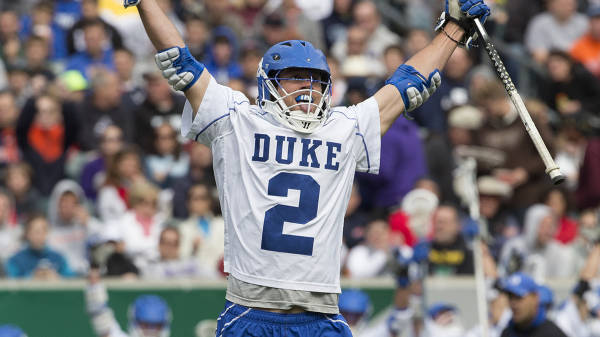 This week we had a new public rape accusation in Buzzfeed that took barely a day to tear down thanks to ROK’s reporting, clearing the name of an innocent man in the process. Only a week before that I uploaded the video below, declaring that all public rape allegations are false:

The heuristic has held true in its first test, and I look forward to examining the next public rape accusation that comes our way.

Watch Next: A Day In The Life Of Roosh In Odessa Ukraine