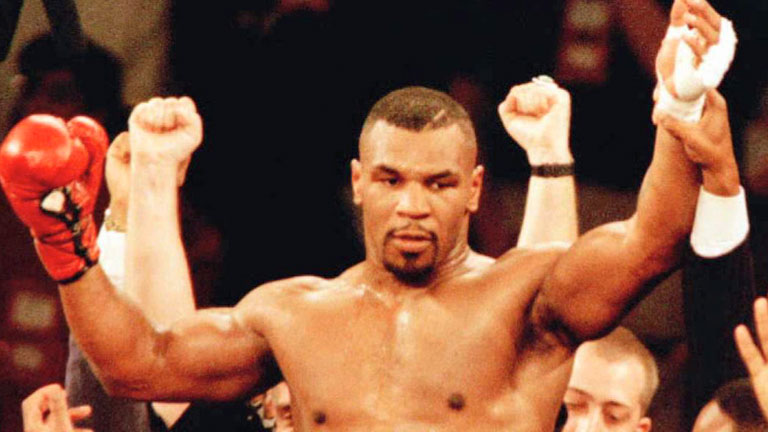 I’m fascinated by the life of Mike Tyson. He started at the bottom as a criminal thug in New York City, raised himself up as heavyweight champion of the world, and then lost it all in part because of drug use. Either you hate him for being a rapist criminal or you love him for beating the odds with genuine heart. The book Undisputed Truth shares his side of the story.

Your view of Mike Tyson is undoubtedly shaped by the media. They found him guilty of rape before the courts did and insisted on showing the worst parts of his life that fit the narrative of him being a monster. Tyson will be the first to tell you that he does have violent tendencies, drug abuse problems, and an abnormal attitude towards women, but the media insisted on sharing the most outrageous details. “Pro-rape,” “rape advocate,” “rapist,” “misogynist.” I’ve had to go through the same grinder. Whether or not Tyson and myself deserve any sympathy for our media portrayals, I understand what he had to endure.

Undisputed Truth starts off when he was growing up in New York City. He was raised by an unstable single mother and fell into robbery and other crimes before he was a teenager. During one of his stints in a juvenile facility, he turning to boxing, led by trainer Cus D’Amato.

Everybody thought I was up there with this old, sweet Italian guy, but I was there with a warrior. And I loved every minute of it. I was happy to be Cus’s soldier; it gave me a purpose in life. I liked being the one to complete the mission.

Cus wanted one last chance at creating a heavyweight and saw Tyson as the answer while Tyson just wanted a father figure. Cus showed him how to be lethal in the ring and also taught him the rules of life.

Cus died as Tyson got started with his professional career. Cus’ teachings stayed ingrained in Tyson long enough for him to be the heavyweight champion of the world, but then influence from the vultures surrounding him began to take hold. 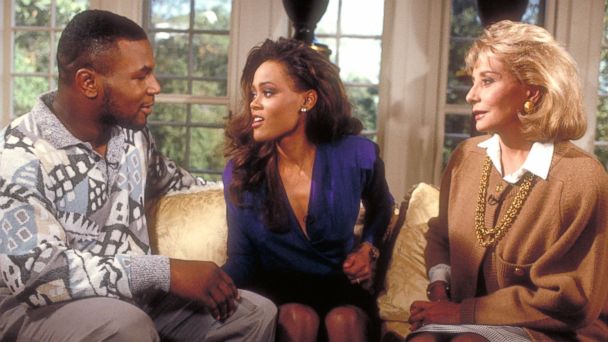 Tyson had no natural resistance to all the women, drugs, and partying that a life of fame and fortune gave him access to.

Once I started, I couldn’t stop. I got too self-indulgent. I’d have ten women hanging out in my hotel room in Vegas. When I had to go down for the press conference, I’d bring one and leave the rest in the room for when I was finished. Sometimes I’d get naked and put the championship belt on and have sex with a girl.

Most celebrities were afraid of their stalkers. I fucked mine.

The music stopped when he was accused of rape by a black beauty queen contestant. The case was weak from the beginning, but Tyson’s legal team, hired by Don King, made several mistakes and Tyson was found guilty. After being in prison for some time, he was up for parole. All he had to do at the hearing was to plead regret for the rape to be released early, but as a matter of principle, he refused to admit to the rape. He served an extra year because of it.

So they brought me to Judge Gifford’s courtroom in June of 1994 for a sentence reduction hearing. I was dressed in denim pants, a light blue work shirt, and work boots. The new prosecutor asked me if I had anything to say.

“I’ve committed no crime. I’m going to stick with that to my grave. I never violated anyone’s chastity.”

That wasn’t what anyone wanted to hear. They sent me right back to jail. [Fellow inmates] hugging and kissing me when I got back.

“Fuck them motherfuckers,” they said.

He began to lose his hunger for boxing, but continued to do it for the money. His training consisted of piles of cocaine. That’s not enough for the highest levels and he started to lose or perform poorly in matches.

[The drug use] got so blatant that I’d be carrying my bag of coke openly with a straw coming out of it like it was a milkshake.

Once his boxing career ended, he went bankrupt and had to hustle for cash to fund his drug use. It took him several years to lift himself out of it, and from that he began to see the beginnings of wisdom.

I knew that God didn’t pick on any small animals, that lightning only struck the biggest animals, that those are the only ones that vex God. Minor animals don’t get God upset. God has to keep the big animals in check so they won’t get lofty on their thrones. I just lay on my bed and thought that I had become so big that God was jealous of me.

People want to break you and make you like you’re nothing.

He also had learned some lessons from sleeping with so many women:

All that rage and energy that propelled me to fuck all those women, where did it all go? Why have I lost that sexual growl? Is it just a function of getting older and losing hormones? I might see a girl and think “Wow” but I don’t have the desire to say “Hey, baby.” And don’t tell me about Viagra or Cialis. That shit ain’t the same thing as natural desire. It doesn’t make the mind function. It’s like having a gun with no bullets. It doesn’t give you the fantasy you need in your mind.

People often ask me what I regret in my life. I regret sleeping with all those women. I used to brag about that but now I’m so embarrassed by my conquests. I’m so happy to be with one woman. 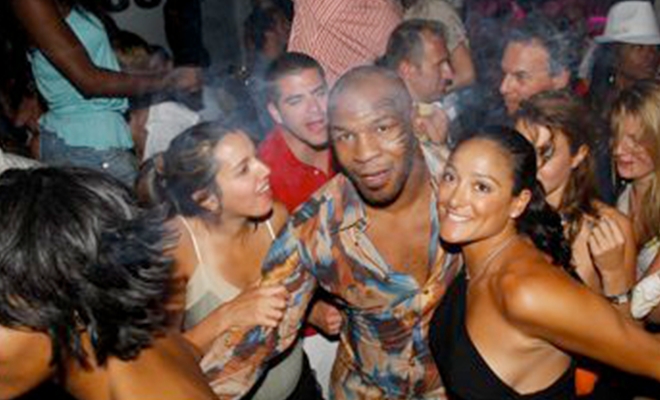 I view Mike Tyson as a tragic figure. He was born into a toxic environment and because of that he developed habits and demons that would haunt him for most of his life, causing him to make poor decision when it came to dealing with his career, money, women, and health. In spite of that, he maintained self-awareness of it all and has made the steps to improve his life and that of his wife and children.

While I wouldn’t necessarily rush to call him a “good man,” it’s clear to see that he is not the devil that the media made him out to be, and his intentions mostly come from a good place, especially as he got older and was able to look back at his life and the mistakes he made.

His autobiography was entertaining and interesting. Even if you know most of his story, I still recommend you check it out. If there’s one thing you’ll get from the book, it’s to know that no matter how down and out you are, there’s always a way back up.