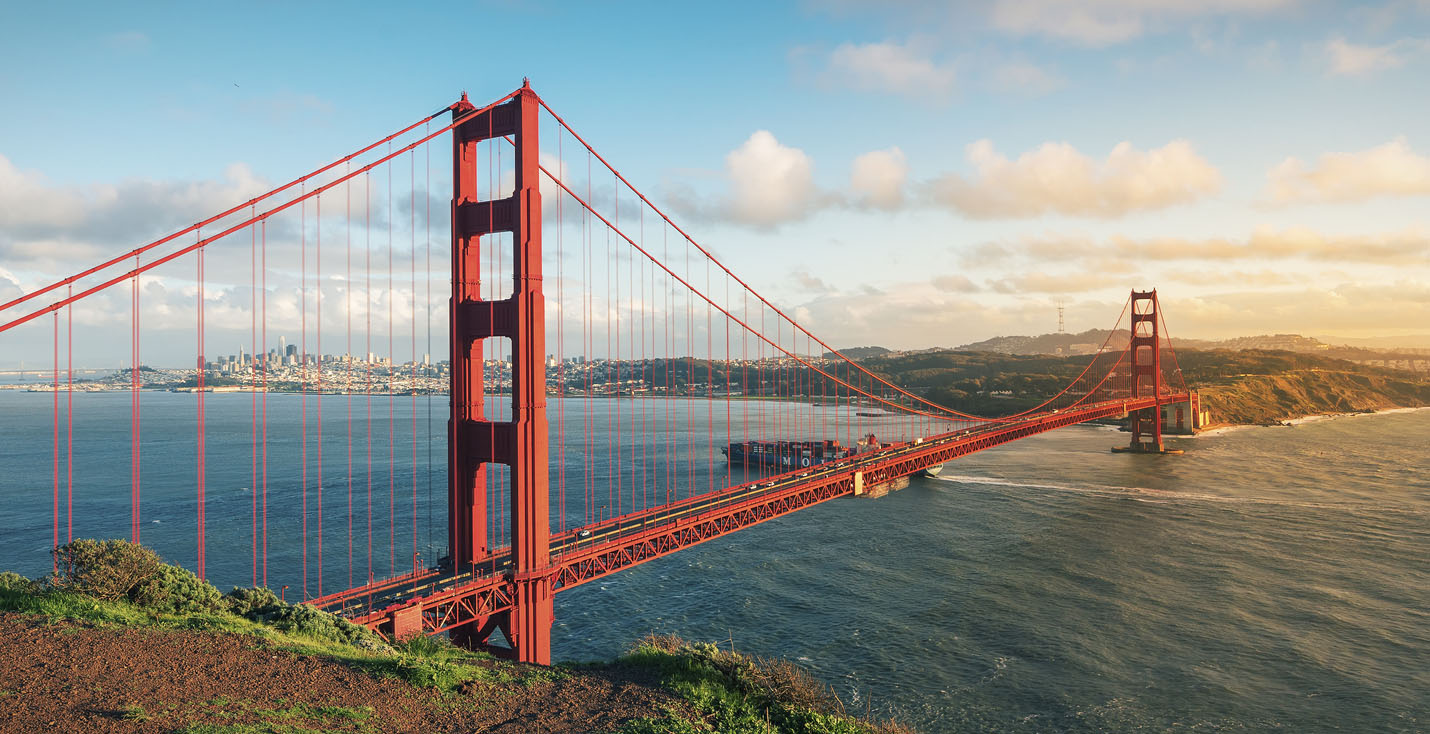 I share scenes from Oregon and Northern California before arriving to San Francisco. 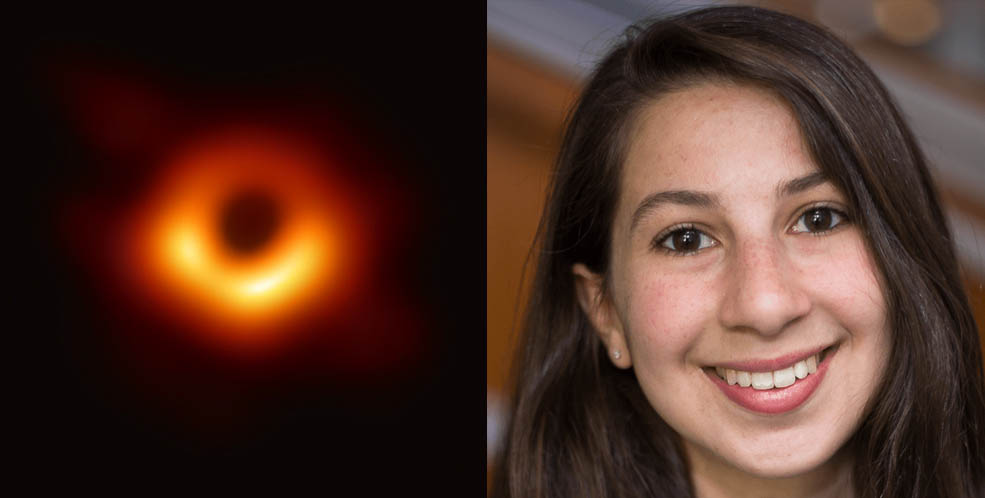 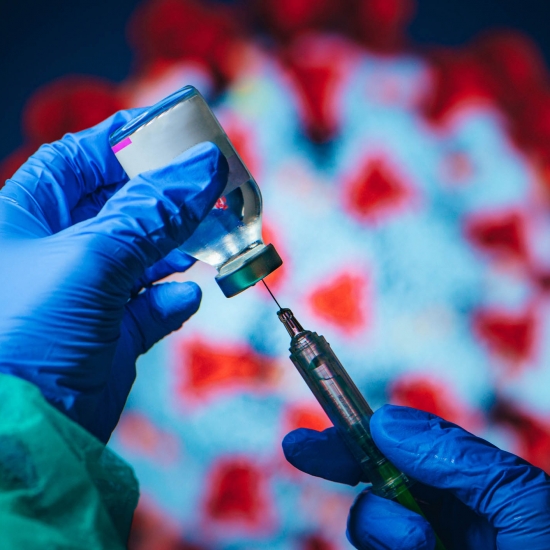 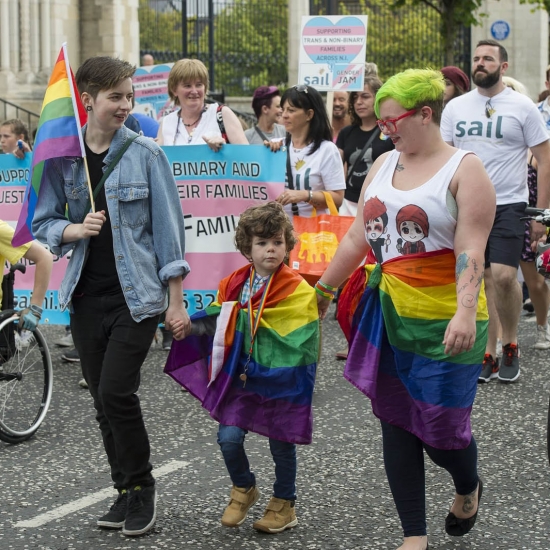