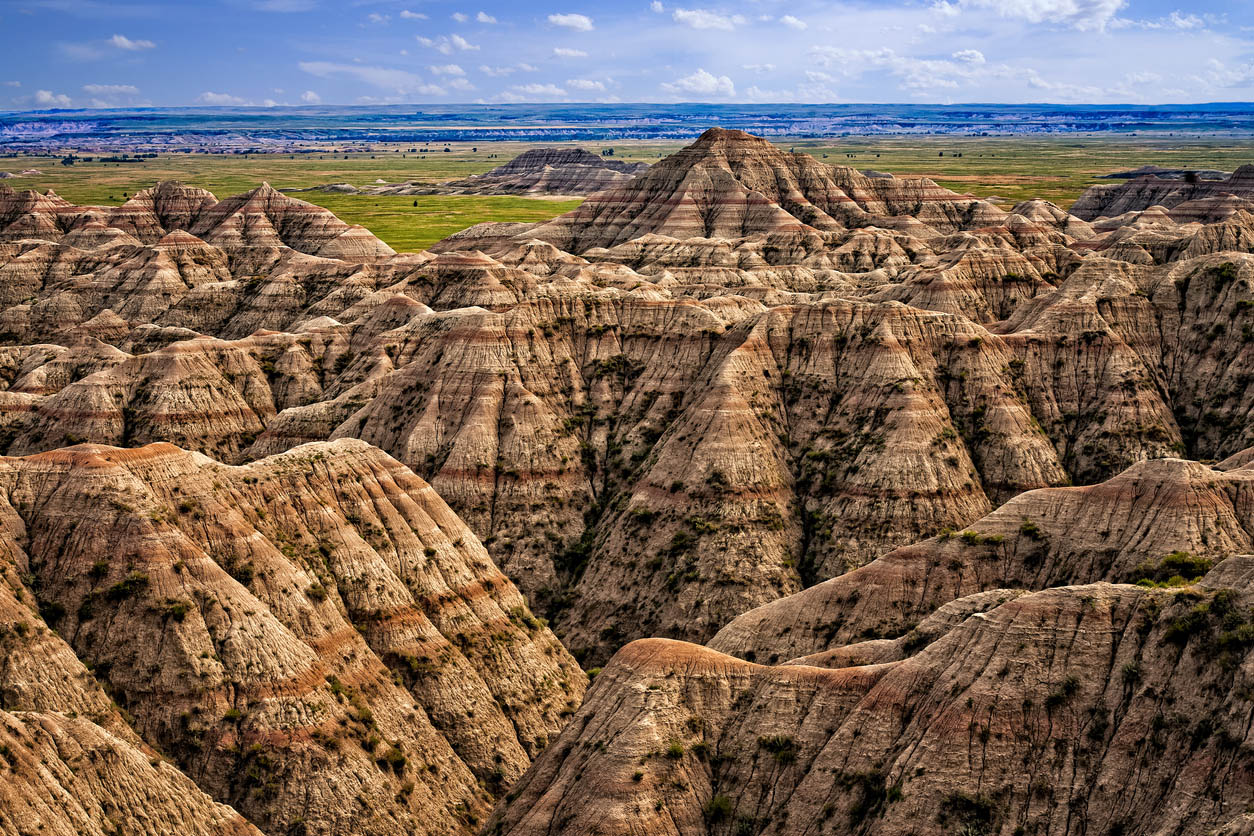 Rapid City is part of the old conservative west …. I believe Ellsworth Air Force Base is nearby…the Air Force is a lot more liberal than it used to be… pretty moderate now. Liberals in conservative cities like Rapid City, Boise Idaho, etc. see themselves as hyper enlightened and progressive, living among knuckle dragging cave men and women. As people abandon Christian Conservative ideals, these progressives will multiply and destroy the culture they’re in— hard to put things back the way the way they were when this happens.

Any nice city that is close to California will suffer ill effects with that state eventually collapses.

Lacking an infantry that would not be able to compromise on certain personality traits and values, and selecting from men whose relatively higher IQs generally make them easier to propagandize, the Chair Force was always going to be first to be pozzed.

Though, make no mistake, the modern Army isn’t any better throughout much of it. I have relatives in both.

Liberals in highly conservative states (the South comes to mind in particular, but I’m sure it holds true most everywhere) generally have a particular zeal and affect (as you describe) that isn’t found in the regions where everyone is assumed to be liberal.

Blue state liberals tend to be a little bit cooler in general, except for the antifa variety. But I agree with that’s like stating that someone in a crowd has the least characteristics of Down Syndrome.

The zeal may be a type of ingrained defensive reaction. Though, some of it reads as overcompensation to me: awkward and insecure social signalling to their northeast political brethren.

You may love Eastern Wyoming, but I hear the liberals are infiltrating and spreading their crap in Western Wyoming — Jackson Hole.

Roosh, these videos are some of the best that you’ve done in my opinion. They’re the only ones that I can remember that I’ve watched all the way through (which is impressive given their half hour length). I’m looking forward to the Arizona and Texas sequels.

Hey Roosh, I am glad to see you are travelling any chance you will come by the Panhandle area in Florida? I live in that area.

Yes I’ll be in Miami and Orlando. You can see dates on my tour site: https://roosh.live