An American, Australian, and Englishgirl walk into a hotel made of salt.

It started in a Toyota Land Cruiser with a driver, a cook, and a few gringos, including myself. We paid for a 4-day tour through the southwest of Bolivia, a place where paved roads, gas stations—and what you might recognize as modern civilization—do not exist.

We stayed in a salt hotel on the third night, a building literally constructed from the salt of the huge Uyuni Salt Plain, the highlight of our tour. We bought some bottles of Chilean red wine, got some candles for when the power went out, and started drinking after dinner. There was nothing else to do.

I’ve written about cockblocks before but the one that happened here stands out for being both brutal and embarrassing. While our lovely cook Sonya tried her best with the meals, there is only so much she can do without running water. Very quickly into the tour I was producing a large amount of digestive gas that everyone in the SUV knew about. It tended to smell like the previous night’s dinner, and since we had paper-thin steak the first night, my nickname became “beefy gas.”

The salt hotel had a hostel vibe to it with communal tables. Gringos from other tours joined us with their bottles of wine and we all shared pictures from the exact same places. A 40-year-old Swiss lady to my left practiced her English on me and a Brazilian man to the left of her bragged how Rio is the best place in the universe. Next to me was a very cute German girl. Bolivia is not blessed with attractive females so she was the best I’ve seen in two weeks. We started talking.

The Australian guy and Englishgirl had been traveling together for a month. I assumed they were banging every night, with hair pulling and all that, but in fact she was teasing the guy and using him as a travel bodyguard / buddy, more or less. He was spending the bulk of his two month trip in South America trying to have sex with a girl who openly talked of banging other guys.

Discussion of my beefy gas disappeared by this point, so boy was I surprised when the Englishgirl said, with the utmost concern, “So how’s your beefy gas doing?” Everyone heard. Less damage would have been done if she accused me of giving her genital herpes. My comeback was silence.

What a sad story if it all collapsed because of my beefy gas, but the German had a boyfriend, one that she has found was “much harder to leave” than she thought. I was just flirting, having fun, and I can’t say I was making much progress. But still, this cockblock got to me. I was steaming, sitting there on three hard blocks of salt. I had to say something.

“Did you bring up my beefy gas because you just weren’t thinking or you wanted to make me look bad? This is the first time you see me talking to a girl and then say something that any normal person would agree is pretty embarrassing.” The Australian looked uncomfortable.

Blah blah blah, “I just wasn’t thinking,” she said. I pushed a little bit more because I wanted her to at least feel as uncomfortable as I felt. Then, the truth came out in what may be the first time in human history that a girl has told the truth behind her cockblock.

“Maybe I was a little bit jealous.”

The things I’ve done to get into a girl’s pants—the guys I have cockblocked. I can’t get on her for worrying I might bang some other girl besides her. We were now friends, because honesty is a big part of what friendship is. I mean, when was the last time you told someone you took an extra hour to call because you wanted them to think you were busy?

An American, Australian, and Englishgirl walk into a hotel made of salt. They left nine bottles of empty wine bottles on their table before going to sleep. They next morning they saw the damage: underneath the salt was now red. It looked like a murder scene. 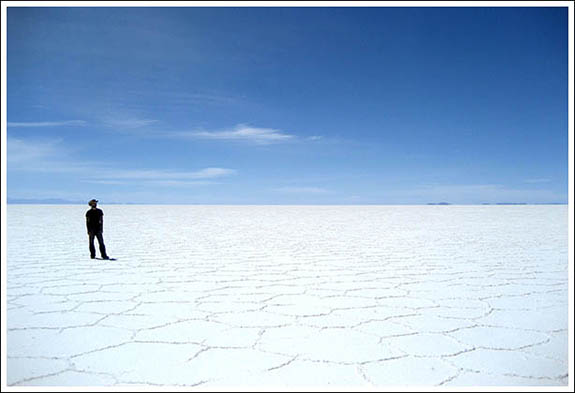