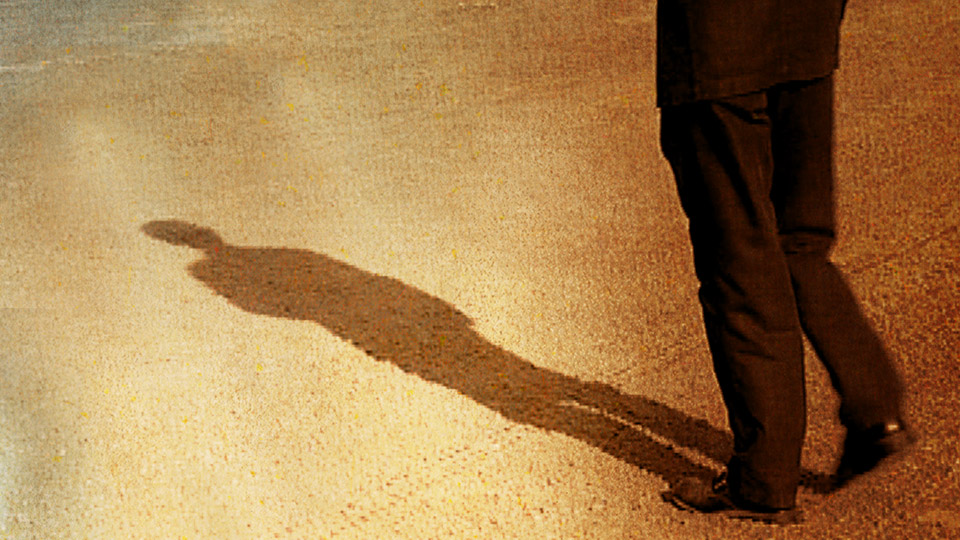 I wake up every day around noon. Instead of leaving bed, like many normal people have to do, I grab a book and lay under the covers. I read twenty pages of a work that took some man hundreds of hours to complete, and possibly thousands if you account for the expertise he had to develop in order to write it. Why did he write the book? For money? For fame? Just to share knowledge out of good will?

A man writes a book because he thinks he possess something that other people don’t possess. His labor comes from a position of superiority, however righteous, that is verified in physical form once the book is complete and achieves positive reviews and sales. A man’s ego toiled and strained himself to complete a book that brings me entertainment and knowledge, and I thank his ego for that, for wanting to prove that he could provide value to the world.

I make a cup of coffee and then sit at my desk. I check Twitter first, and am greeted by a backlog of tweets from individuals who are desperate for followers and retweets, who are competing with millions of others to be heard in the sea of social media. I appreciate their futile efforts, one that has measly rewards, and quickly update myself on the news, which includes checking Google News to see what will be the lies of the day, written by journalists who hope to transform their liberal degrees into soft power by massaging their egalitarianism into a palliative narrative. Behold how hard they work for your attention! All for my clicks, for the chance to affect my perception of reality.

As the world grows in population, the heights to which people strain themselves to be noticed and to feel special borders on the insane. Women sell their vaginas to perform in porn, men spend over 12 hours a day in front of a computer screen to break a story 30 seconds before someone else, and leftists rush to destroy their own country through displays of virtual signalling in a pathetic attempt to prove to others that they are as moral as Jesus. The persistent need to be superior is played constantly around the world, as egos battle it out for fame, money, recognition, and pats on the back that increasingly aren’t even physical but existing as pixels on little screens.

The ego is stroked, it feels good, and then quickly that sensation fades and you are back into the grind, with a new idea to craft the perfect selfie that hides your flaws or an expertly crafted tweet that is sure to be spread far, all to prove that you’re a somebody, that you’re special, and as I relish how so many egos are fighting for my attention, I realize that I am no different from them. The web sites I’ve constructed, the books I’ve written, the thousands of articles I’ve published to mold the world into my version of “correct” reality points to an ego that must be in the top 1% of all egos, that is so massive in took the outrage of the entire world to finally check it.

Other egos dance for me and I respond by sitting in front of my laptop for several hours a day, writing articles such as this one, to dance right back. Your comments, praise, and shares give me moments of euphoria, no matter how fleeting, and I will do a jig for you to notice me as you do a jig for me to notice you. We all want to feel like we’re special, that we have accomplished something more than billions of other humans who crowd this planet, and yet we never quite make it to being that somebody, or else there would be a point where we get up and yell That’s it, I’m done! Our ego won’t allow that. So we continue to preen for others, produce for others, compete with others, and after years of doing this, of decades to dancing this jig, a question may force itself to the surface, despite your best attempts to bury it, a question that comes from the deepest of your being as you’re hungover from yet another ego high. The question of what exactly are we living for.