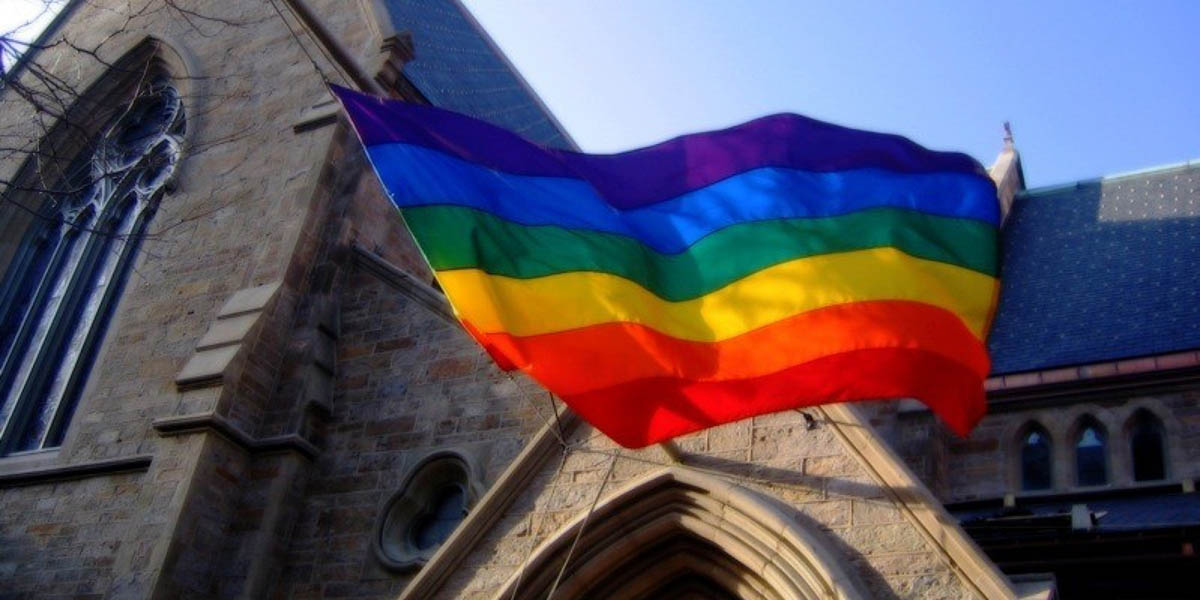 For the world to get to how it is today, with the nearly complete elimination of tradition in favor of a globohomo world where pedophilia is becoming normalized, conservatives have had to lose every meaningful cultural war in the history of man. When someone declares themselves a conservative, they’re in fact stating that they are a loser, someone who is meant to take the fall when the left comes attacking.

Conservatives have lost on every battlefront: free speech, the military, the universities, marriage, nuclear family, child education, the media, the government, Boy Scouts, business, law and justice, Christianity, patriarchy, immigration, the welfare state, and capitalism. The right to bear arms is the only battle they’re not losing in a rout, but I’m confident they will lose that too within a decade’s time. Conservative institutions are being infiltrated and subverted, or have disappeared off the face of the earth, and there is no sign of them ever coming back.

Why are conservatives such losers? Because they desire to merely hold the line while their enemy rushes at them full speed. They don’t want to conquer new lands, kill their enemy, or inflict real harm. They want to maintain the status quo while the left froths at the mouth to win, energized with momentum and passion. The left is so dissatisfied at the state of the world because of their deep-seated inner dysfunction that they put their entire being into trying to make it better. They don’t know how to enjoy their lives so they have to attack the lives of others.

Conservatives, on the other hand, have no momentum or passion. They just want to be left alone, which makes them easy pickings for a collective that is hellbent on achieving their nightmare utopia. In the end, conservatives are the Spartans in 300 who have trained their entire lives to lose the battle, even if they are pound-for-pound stronger than their enemy.

Conservatives have also shown to be comically susceptible to leftist ideas when it’s presented as “human rights.” Two decades ago, the vast majority of conservatives would have stood against gay marriage, but a few years of cheesy “love is love” commercials was all it took for them to change their mind. Their motto of “live and let live” is only reasonable to hold if their enemy believed the same. They give the crying baby its bottle and from that milk it gets fat and strong and decides to kill the entire family. Conservatives don’t understand that giving an inch to the left eventually results in absolute defeat. They have to psychotically refuse to give any ground, even if practical logic or fairness is staring them in the face, but we know they won’t do that.

Another problem conservatives face is technology, which is not agnostic but rather liberating. It allows man to rely less on traditions, family, social bonds, and religion, all things that the left hates. The more technology you have, the more you can be an atomized unit in a little urbanized box, reliant only on your service job and digital device to keep you alive and somewhat sane while using Uber and Lyft to travel in and out of your self-imposed quarantine zone. Because of technology, the conservatism of today is merely the liberalism of twenty years ago. I challenge you to find a single attractive “conservative” girl who hasn’t tried Tinder or engaged in abundant pre-marital sex. Look at the life of any self-professed conservative and odds are you’ll find a rather cosmopolitan existence that is far removed from nature and rural living.

The biggest reason why conservatives will continue to lose is that they’re still not ready to kill the left even though the left is ready to kill them. Liberals have been getting conservatives fired on a daily basis while suing their businesses out of existence while the conservative loser merely whines about it on Twitter. You may hate the left, but if you wouldn’t dare even punching them in the face because you fear losing your life of comfort, you will lose. If you’re not prepared to kill your enemy while your enemy is busy killing you, you will lose. It’s that simple. Some think that conservatives have to feel a sense of hopelessness to fight back, but by then there will be nothing left worth fighting for.

You don’t have to be a historian to know that conservatives will continue to lose. Simple take a look back 50, 100, or 500 years to see how much ground they’ve lost, and amplify that by a factor of ten thanks to technology if you want to imagine how much ground they will lose in the next 50, 100, or 500 years. They are such losers that if you see any sort of organized conservative “uprising” in the years to come, it will surely be a carefully managed scheme by the elites to usher in yet another monumental conservative defeat, just like we saw in the last few years with the alt right’s astonishing rise and then disastrous defeat in Charlottesville at the hands of their more capable enemies.

Since I know conservatives will not win, I do not identify as one, because I don’t see myself as a loser. I will stay under the radar and live with no label, and let the communists on the left defeat the losers on the right like they have been doing for centuries.

Read Next: Nationalism Is A Trap 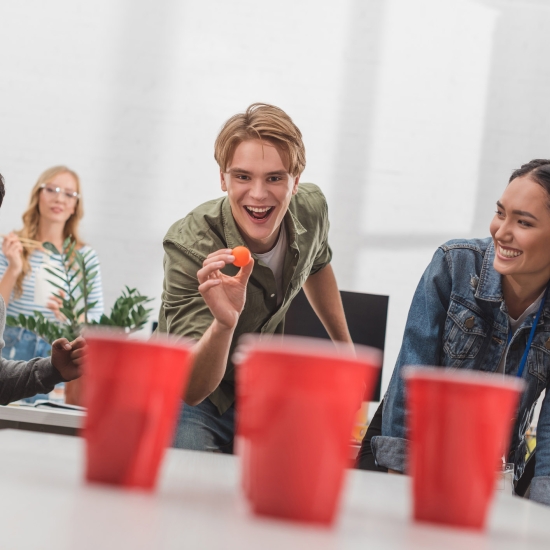 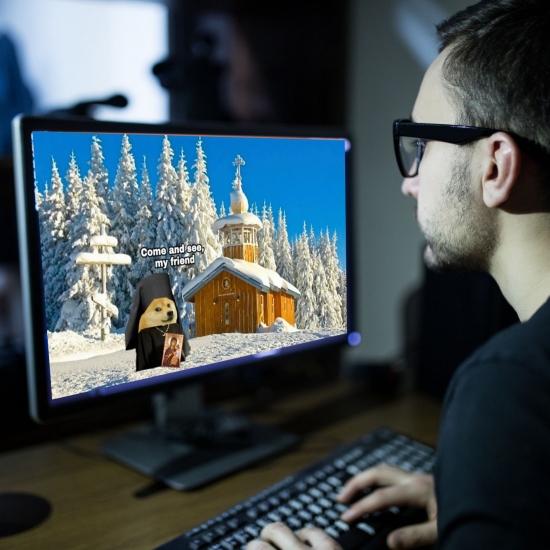 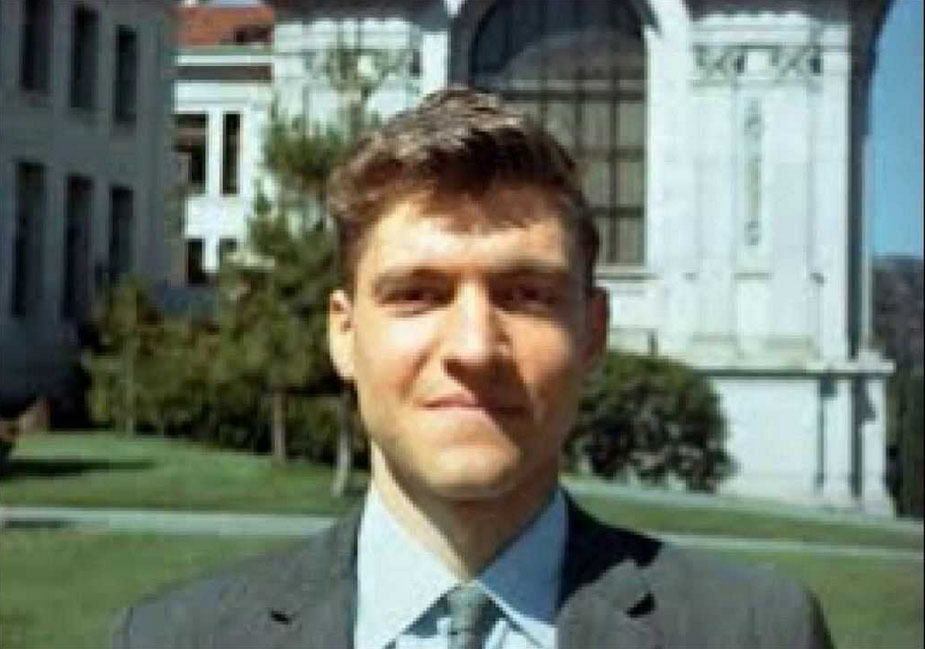