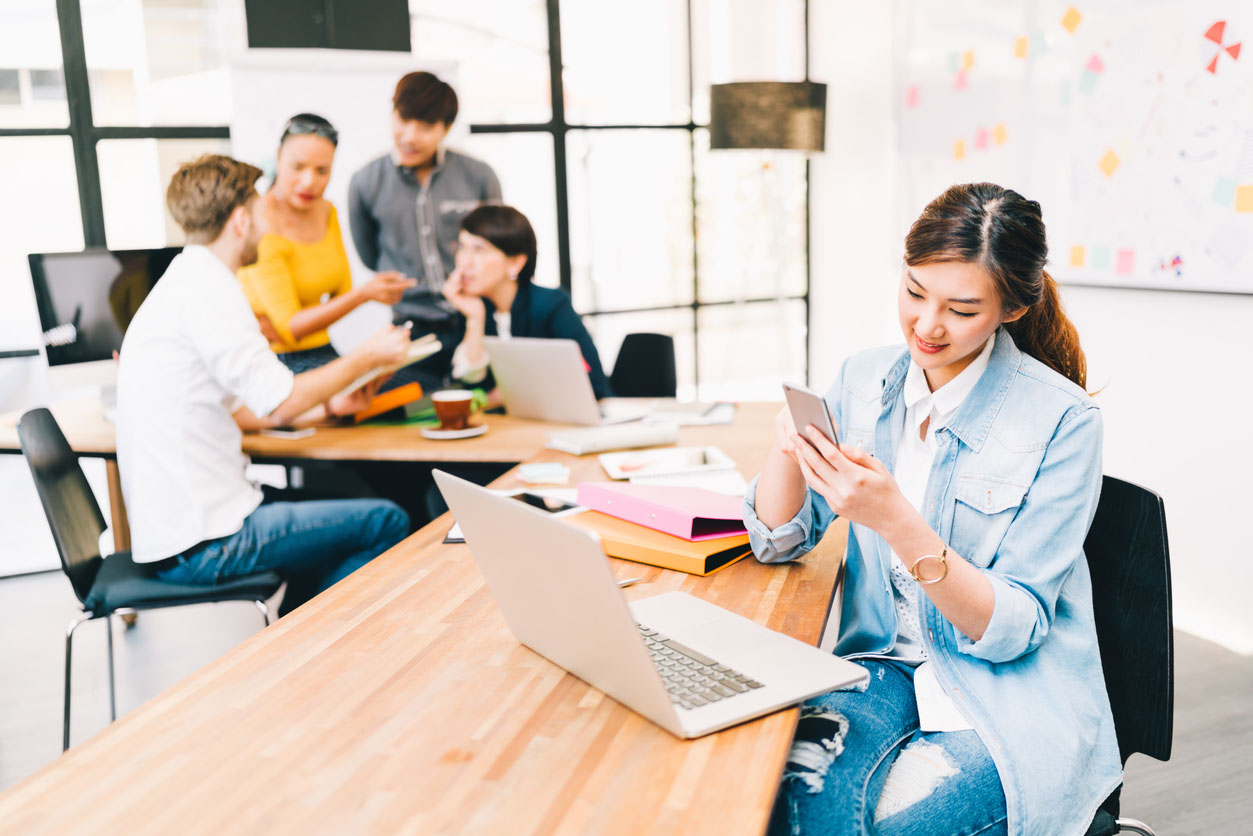 You can blame the internet, airplanes, Hollywood, or what have you, but the world is being robbed not only of its cultural diversity but also human diversity. New York, Washington D.C., London, Berlin, and Sydney have the same alien caste system of leftist white workers managing their hopeful colored pets, all looking for “opportunity” and “success.” People in these cities may live thousands of miles away from each other, but they think and behave in the same ways and are trained to respond to globohomo stimuli in the same sterilized consumer manner.

Even if you visit an exotic locale, where you take pictures of the major sights from the same angles as thousands of other people, or you have a genuine moment with a local, which you have to tell everyone lest the experience go to waste, odds are you will add nothing to your being by stepping foot in another country. You won’t learn another language, you won’t experience struggle besides a blocked credit card, and you won’t go a single minute without access to your favorite internet sites. Go to this coworking space downtown or that coworking space in midtown—what’s the difference besides the size of your desk and the decorations hanging on the walls? I can receive more novelty today by going on YouTube than visiting another European city.

If countries are like coworking spaces, our sexual partners are like rental cars. It starts with the exciting moment you ease yourself into the seat of a car you’ve never driven before, and proceed to ride it aggressively since you know you’ll never have to buy it. You’ll slam the door harder than necessary and put in the cheapest gas you can find. It’s okay if you dent it up a little—just tell the rental agency that it was there beforehand, and get angry if they disagree. There is no feeling of ownership, no sense of pride.

What better way to go to your coworking space than in a rental car. You feel stable, as if you are part of the local community, but you’ll have to give the rental car back in a week or so, and the coworking space gets boring after you’ve had your fill of their free coffee and sweets. So off to another space in another rental car for another hyper-sexualized and commercialized experience that is barely different from the previous one. You embark on a futile attempt to undergo what conquerors and explorers of old have experienced, yet they put their lives on the line while you are reluctant to even sacrifice mobile internet.

Everywhere is different, but everywhere is also the same. Once you hit a certain age, there will be nothing left in the external world to pleasure you. Anything truly novel or special will have already been packaged and neatly delivered to your eyes, ears, and genitals. You won’t help but feel nostalgic, to imagine that things had to be better in the past, that meaning was constant and always flowing, and whether that is true or not, if the external world is already conquered, all that’s left to explore is the internal.

Read Next: Vacations Are A Scam