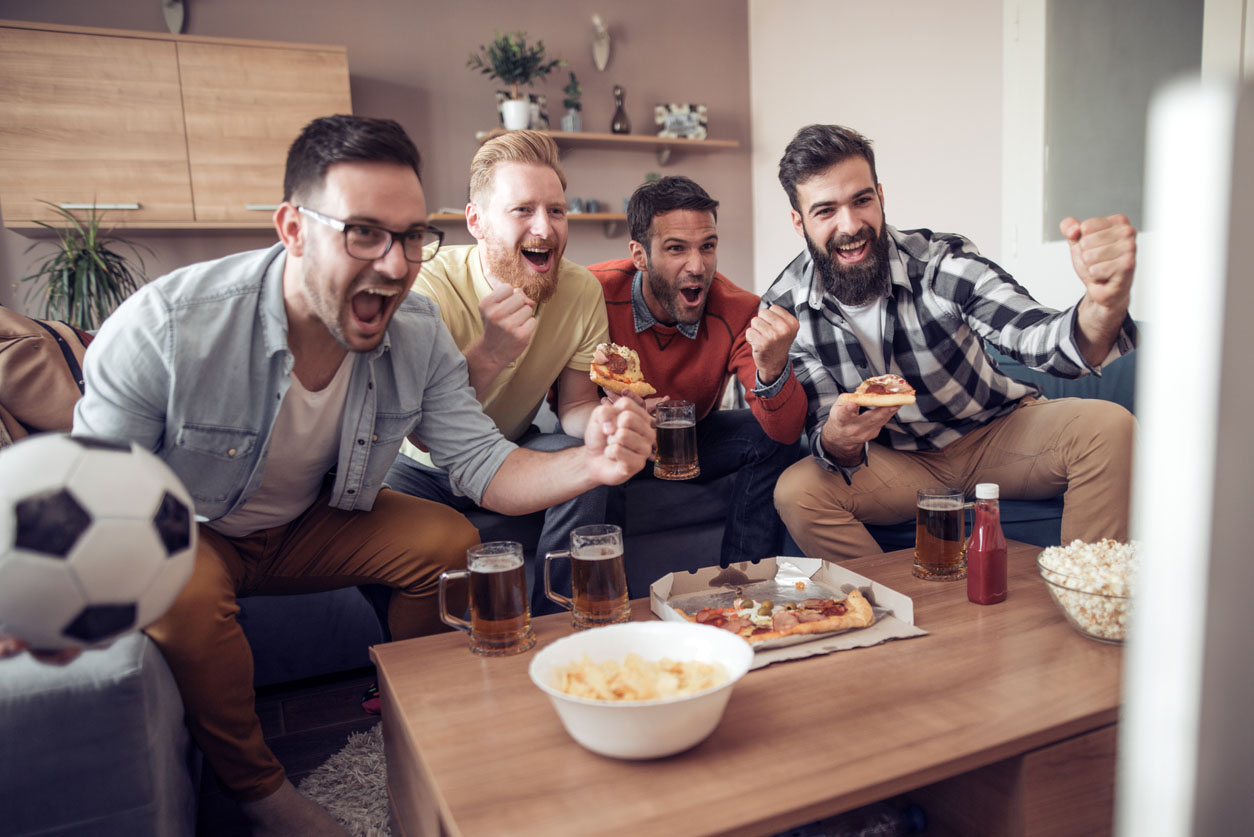 During my 2019 lecture tour, many men told me that they had trouble believing in God. They couldn’t develop faith because the scientific explanations of the world, centered around the big bang and evolution, made sense to them, and things were going okay in their lives. True happiness was just around the corner. Most of the time, this problem was presented to me by a man in his early 20s. I quickly learned that it’s hard for men in this age group to develop faith because they believe that they can “win” at life.

Life for a Western man doesn’t begin until the age of 21 or 22 when he graduates from university. Everything before that is training wheels for the real thing of moving out of the house, getting a stable job, developing a muscular physique, and banging a lot of chicks or getting into a sexual relationship with an attractive girl. I went through this same cycle twenty years ago, and very quickly I started to win. I had a good job, lived on my own, had a lot of friends, and was developing a game skillset that was growing fast. I went from being a virgin to being rather competent at meeting girls in two years’ time, and when my first goal of getting a perfect girlfriend failed, I settled for the consolation prize of sleeping with a lot of them.

Then I read a book called An African In Greenland, which detailed the sexual benefits you’d receive from being an exotic man in a foreign land, of being treated like a rock star without knowing how to play any musical instruments. It seemed way more appealing to me than being a microbiologist in the Washington D.C. suburbs, so I decided to try it out. I ditched my 9-5 job and, and within a few years’ time, pursued a writer’s career of traveling and fornicating around the world. 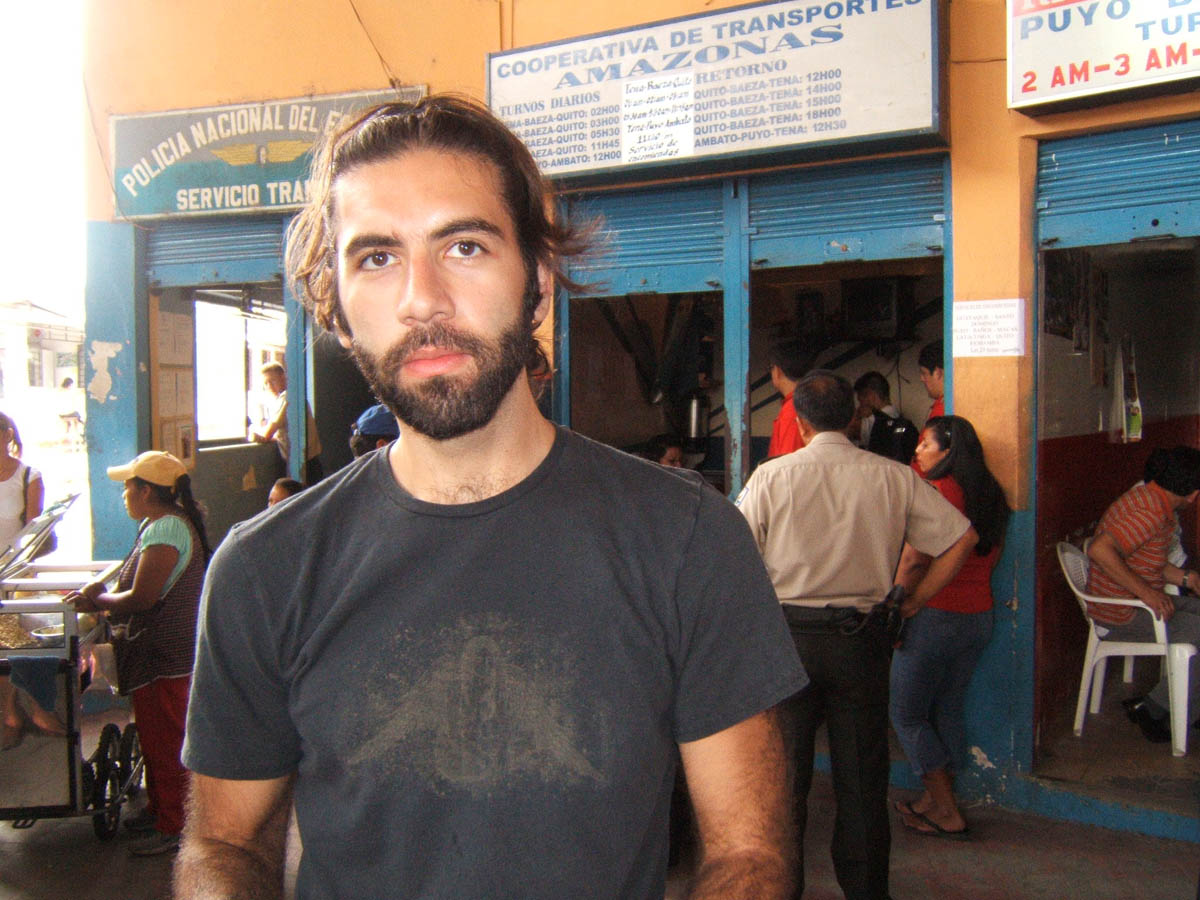 After grinding it out for many years, I was finally able to hit my stride in 2011 at 32 years of age. I was sleeping with many European babes and made money while doing it. I’m winning so much! I cheated life and could grab more than my fair share haha! All my online haters were losers who obviously couldn’t get laid on the same level as me. In fact, the source of all their problems was a lack of sex with exotic women. They didn’t have the will, the work ethic, and the social power to be a stud like I did.

From the time I graduated college until the peak year of 2011, I don’t remember doing even a single minute of spiritual introspection. My god was the material world and my scripture was self-help and psychological books that would help me win some more. I believed that life was what I made of it, and I made it to be about fornication, because fornication made my body feel good. I thought the party would last until I died.

Sometimes I wonder, would it have been possible for a Christian missionary to successfully convert me during those times? Would I have been interested in hearing how placing my faith in Jesus Christ would allow me to enter into Heaven instead of experiencing a sexual heaven on earth? No, it would not have been possible. My pride was too high and my heart too hard on spiritual matters. I would have politely thanked the missionary for the attempt and bid him farewell. I didn’t need a god—I was doing just fine on my own, though ironically this was the time that I needed God the most.

Until you are defeated by the world, you will not be able to transcend it. Until all of your theories, lifehacks, and systems fail you—and they all will—and you lose faith in your own abilities, you will not put faith in God. Until you experience a void in your heart through the loss of a family member or friend, you will not allow Christ to enter it. It’s no accident that most men in their early 20s have no need for God, because they are sure they will win without Him, but the moment of truth will one day arrive, for it arrives for all men, at a time they don’t know beforehand, and at this personal moment of revelation, it will be painfully obvious that there will be no winning in this life. Then they can either lie to themselves and double down on the wrong path, getting even more involved in intoxication, fornication, greed, pride, and other sins, or they can admit that they were wrong, that they acted the fool, and allow God’s loving grace to supplant their corrupted desires.

You must suffer worldly loss to achieve spiritual gain. You must feel hopeless to experience true hope. You must feel beaten down to be lifted up. You must be crying out for help while turning away from worldly “solutions” that offer false help, for all they do is numb your pain and dig you into a deeper hole. May God have mercy on you if, in your defeated state, you still refuse to set aside your pride to beg God for help. Then you become broken, worse than a wretch. In your decrepit state you’ll think victory is still possible when you’re one sin away from losing your soul. This problem is more common with aging women than men, but it happens to men as well, and whoremongering in Southeast Asia seems to be their fate. 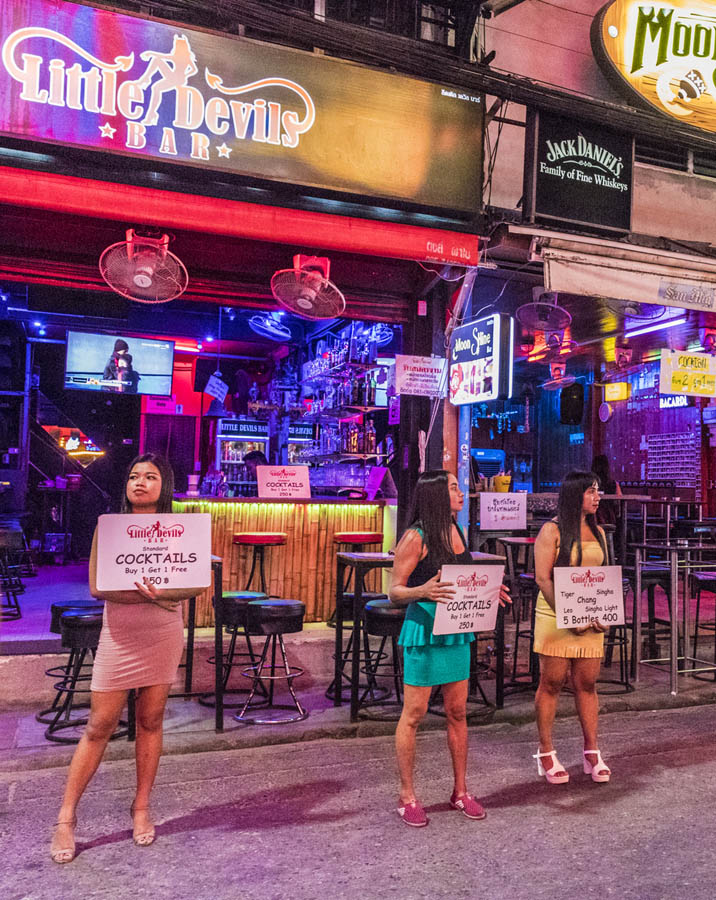 It’s impossible to win in this material world. If you fail to accept that truth, you’ll suffer one great loss after another, and think it’s all due to randomness or bad luck. You’ll try harder and harder, but only find more darkness. If only I didn’t believe that I could win at a worldly game that cannot be won, how many years of my life would I have saved.

Read Next: 8 Personal Defects That Allowed Me To Worship Fornication For 18 Years

I have often heard it said when a man is on his deathbed, and he is thinking about his life, he will be filled with regret.

He realizes all of the wealth and possessions he collected from all of the years of long days at work really didn't mean much. He thought he was "winning" at life, but on his deathbed wishes he had lived differently.

I speculate that someone who had surrendered to God's will during their life, and had faith that passing from this fallen world was not the end may not feel the same sense of regret.

It may be foolish or naive on my part, but I believe knowing what awaits, one may even feel at peace, and a sense of relief that you endured until the end, and the Kingdom of God is waiting.