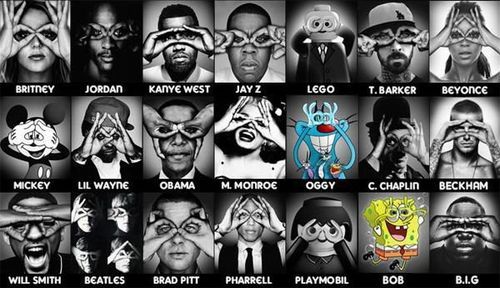 Most people in the mainstream already know that Hollywood is a liberal safe space that was the first to promote leftist causes such as socialism, drug use, feminism, hookup culture, atheism, environmentalism, homosexuality, and transsexualism. This can be attributed to the fact that Hollywood is run by Jews who seem to greatly dislike traditional America, small-town values, and Christianity. What’s even more peculiar is that we hardly see any infighting between Hollywood actors and the producers or executives who hire them. It’s like they’re one big happy family. Or are they?

You probably already know that the casting couch is a way for directors and producers to have sex with the female talent in exchange for jobs, but what if I were to tell you that male actors also must have sex with other men to get work, and that the top male actors in Hollywood have had to submit to degrading homosexual rituals in order to get acting jobs, and that trophies like the Oscars are not based on merit but on those who have paid their dues into the system by enduring the most humiliation, and that the degrading sexual acts all actors commit are used to keep them in line?

You’d think I’m crazy, surely, but every now and then something happens which lends credibility to “conspiracy theories” that were floating around beforehand.

A couple of months ago I found a detailed article showing how producers, writers, and directors leverage their influence to sodomize young boys. Many of those boys go on to become “heterosexual” male stars, all because they gave up the ass for a shot at fame.

“I never slept with [X-Men producer Bryan Singer] before I was 18,” he writes. “But after my 18th birthday, I was quickly passed off to him by a friend, Gary Goddard, who was having sex with me at 17. Gary was his good friend at the time, so Bryan would be out with us—with his dates of the moment, all young guys. I saw him at parties and out in LA, and we hooked up in Gary’s house when I was 18, like three days after my birthday.”

Two years ago, a compelling video was published that made outlandish claims about the Hollywood system. Here’s a sample of the claims that were made:

Wait, Will Smith is gay? No way. The entire video must be bullshit, because Will Smith is heterosexual and masculine. He’s married with two kids. But then his wife Jada Pinkett Smith went full social justice and called for a boycott at the Oscars because it was not black enough. Only one day later, a marginal transsexual actress named Alexis Arquette came out with this, confirming what the above video stated years before:

The video explained how Hollywood actors are controlled: their sexual hazing is recorded on video and used to manage their future behavior so it’s in line with Hollywood elite interests. When actors go off the rails, or refuse to submit to the demands of their bosses, “rumors” are leaked that destroy their reputation and acting jobs are withheld from them.

What I think happened is that Will Smith’s “owners” gave Alexis the information to publish in exchange for later favors while making it appear as a “leak.” But if you examine the final three sentences of the Facebook post above, it’s easy to see how those words are coming from the men who write Smith’s paycheck, warning him to get his wife in line immediately. And she did. Not even half a day later, she thanked the Academy for their response.

No further rumors about Will Smith were disseminated. Within only two days, a challenge to Hollywood’s elite seemed completely squashed. Will Smith, sitting on his $200 million fortune, did later double down and state that the boycott would take place anyway. We should now expect him to never work in a major Hollywood blockbuster again.

Consider that in Hollywood there is hardly any public infighting at all, but here in the alt sphere we have fights seemingly every week. Human nature is aggressive. People fight and argue publicly. Yet in Hollywood, everyone is calm as sheep. It could be because stars are controlled. Through submitting to hazing rituals and having gay blackmail hanging over them, they are slaves to the Hollywood elite who give them fame and money in exchange for their complete compliance, including having to display stupid Illuminati symbols in music videos and photo shoots. 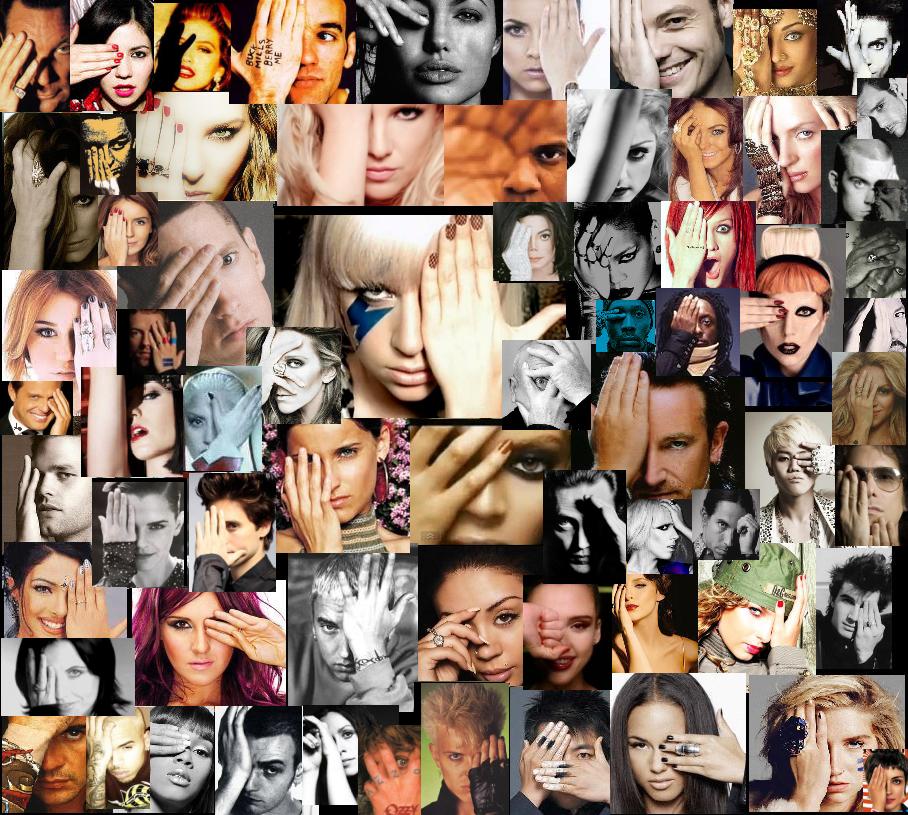 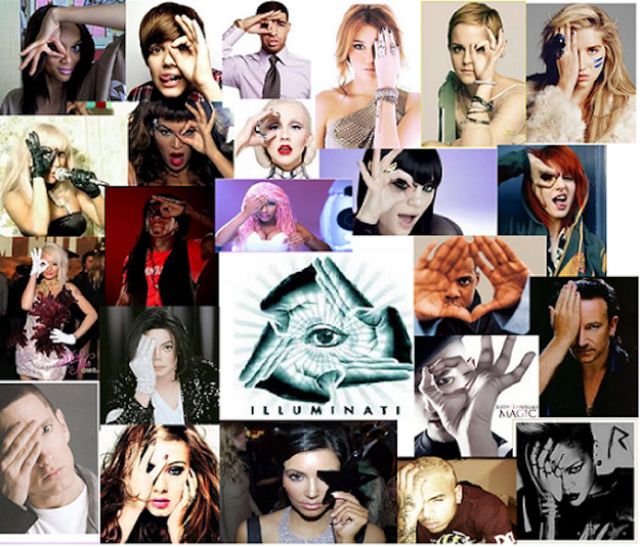 Every major actor in Hollywood has made a deal with the devil, and has had to trade things that you wouldn’t, often starting when they were children and passed around to pedophiles, as Corey Feldman revealed. Therefore Hollywood looks not for talent, but for souls, explaining why you can’t even name more than five actors who are actually good. This is the industry that has sway not only among the mainstream American public, but the world as a whole.

One of my favorite actors is Leonardo DiCaprio. Before the recent Oscars, I noticed that he was spouting some social justice ideas:

On Tuesday, Leo received the Crystal Award for “improving the state of the world” at the World Economic Forum in Davos, Switzerland. During his acceptance speech he called out the “corporate greed of the coal, oil and gas industries” who “have denied and even covered-up the evidence of our changing climate.”

It seemed so out of place for a man who travels around in private jets banging hoes on yachts, but then when you understand that stars must submit to rituals in order to gain favor, and that DiCaprio was up for an Oscar this year, it makes complete sense. He must satisfy his masters by helping their leftist agenda in order to receive a reward. We can only guess what private rituals DiCaprio had to submit to before becoming a top contender for the award—which he did win—especially when he was a child actor, and what gay rumor will come out about him if he ever calls for a boycott against the Oscars. There is dirt on all the stars, and even most of the famous musicians and rappers. If you research the issue further, the rabbit hole goes much deeper than what I’m describing.

My personal take is that the younger someone enters the entertainment machine, and the lower amount of natural talent they have, the more likely they have submitted to deplorable degradations in order to be famous. I wouldn’t be surprised if pop singers like Lady Gaga and Katy Perry serve as personal port-a-potties to industry bigwigs. In fact, Hollywood is probably where the Saudis got the idea to use paid “models” as hired toilets.

I write about this today not to participate in Hollywood gossip, but to shine a light in how elite circles operate. All the actors and singers that you may respect, whose views you may actually allow to influence you, have traded their dignity and their souls for fame and money. All the “masculine” Hollywood actors you like watching in films have certainly been sodomized or privately humiliated. At best, Hollywood spreads anti-male propaganda to the world. At worst, they are devil worshipers who practice every degenerate cause known to man.

I fully denounce Hollywood and their liberalism, their communism, their social justice, and their faggotry. There is no room for them in a man’s life, and I personally won’t be casually brainwashed and influenced by the anti-American and degenerate content they put out.[culturewar]

Read Next: Why I Don’t Use The Phrase “Conspiracy Theory”