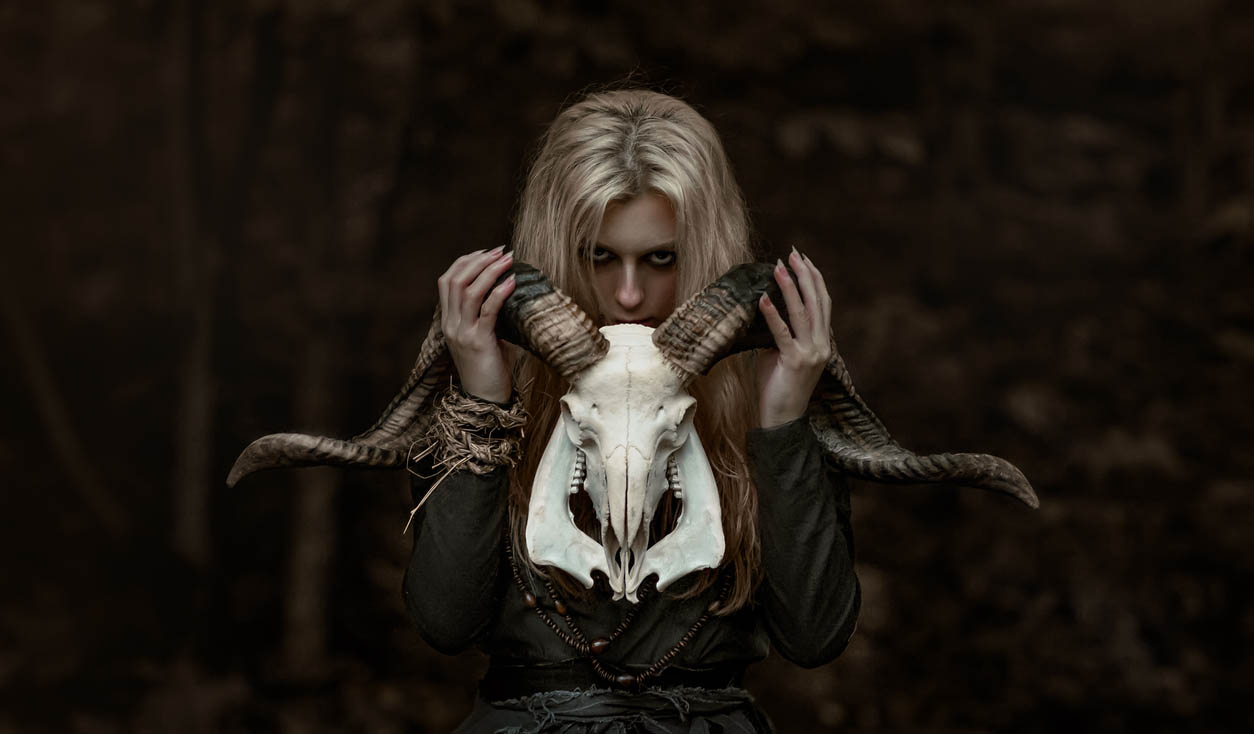 Game is a social tool that helps you have more sexual success with women, but what type of women? During the time I was applying game, I noticed that it works best on women who were in the same mode of worldly extraction as I was. In essence, I became skilled at extracting pleasure from women who were skilled at extracting pleasure from me. Therefore, game is most effective on women who are in love with worldly things and in rebellion against God.

You don’t want the women you can get with game 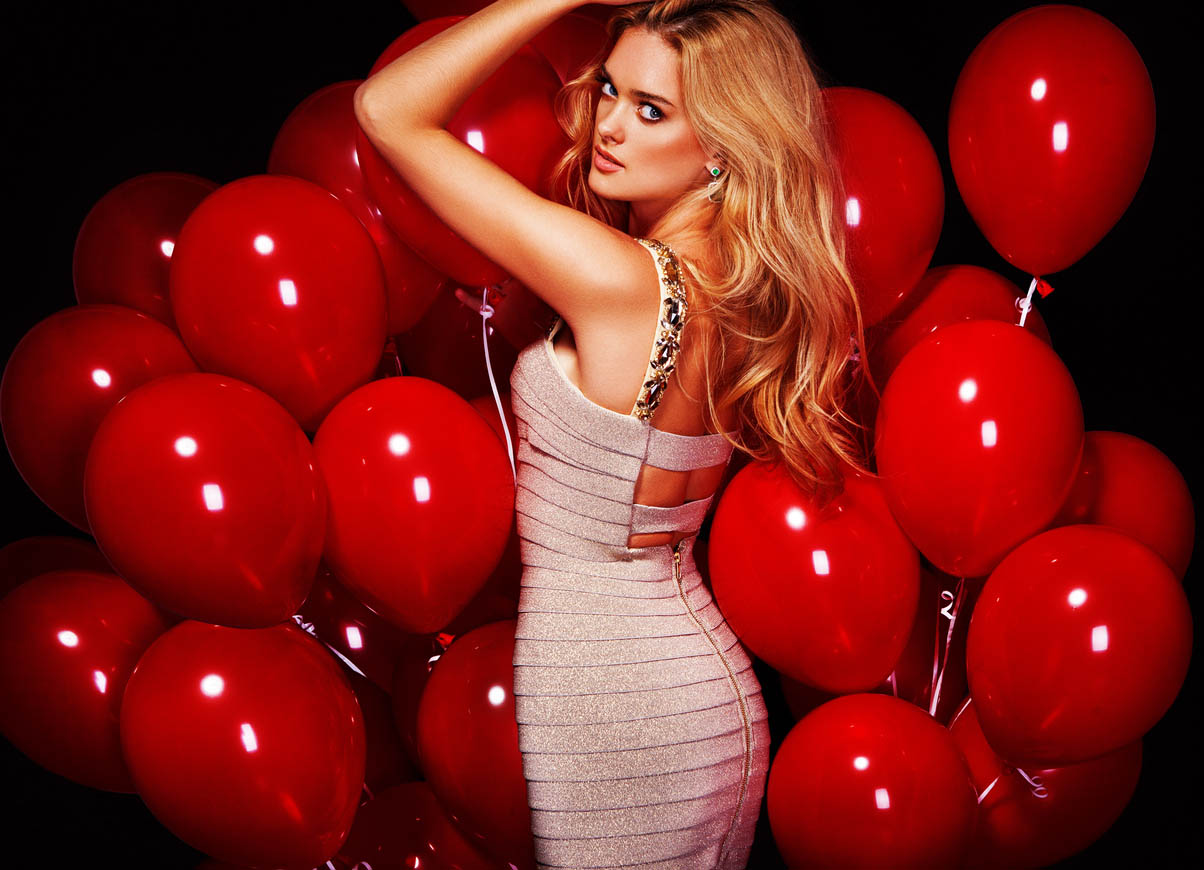 When you’re on a casual date with a girl, you maintain a ledger of what you have given her compared to what you have received. You note how much time and money you spent on her and how good she may be at giving you orgasms in bed. You may also calculate the opportunity cost of being with her versus another woman. Are you aware that she maintains the exact same ledger?

A girl you’re on a date with weighs how much your attractiveness can validate her, how much social status she can withdraw from you, how entertained or happy you can make her feel, and how much emotional and sexual pleasure you can give her. The modern, secular date is really a business negotiation where both participants evaluate the goods they will receive compared to the cost. The man wants sex badly, the woman kind of wants sex but much prefers the attention, validation, or other freebies, and off they go to the restaurant or bar to “negotiate” under the guise of getting to know each other. You primarily see each other as a resource to be mined, instead of someone who could be your spouse. The structure of the casual date is therefore one of extraction, and extraction primarily leads to the prospect of fornication or fornication itself.

When a girl is ready for fornication, or desires men to attempt to fornicate with her as a means to extract pleasure and good feelings, she is highly susceptible to game, which is designed to keep a fallen woman on the hook just long enough so that she opens her legs without commitment. Game has a failure rate, of course, but it is the most advanced toolset available to sleep with a woman who has decided not to save herself for marriage. You build attraction and curiosity while displaying scarcity. You show that you’re not needy. You have stock answers to common questions that make her laugh. You never make her feel guilty for being a promiscuous girl on birth control who may have an abortion or two under her belt. Most importantly, you imply that sleeping with you is the best deal she can currently make in a life that is otherwise void of meaning.

While you perform the clown dance, she is doing the same but in reverse, using her attractiveness, sensuality, charm, and feminine wiles to amplify the lust you have for her, to the point where you’re ready to throw all manner of logic and reason out the door in order for a single act of sex. Even if you have the best game in the world, a girl will effortlessly have more power than you by doing no more than showing up to the date wearing extra glossy lipstick, and the more you “win” with game by sleeping with many girls, the more you lose because of how deeply you become dependent on physical affections from women who ultimately would not sacrifice the end of a fingernail for your love without expecting the moon in return.

Find a woman who requires faith, not game 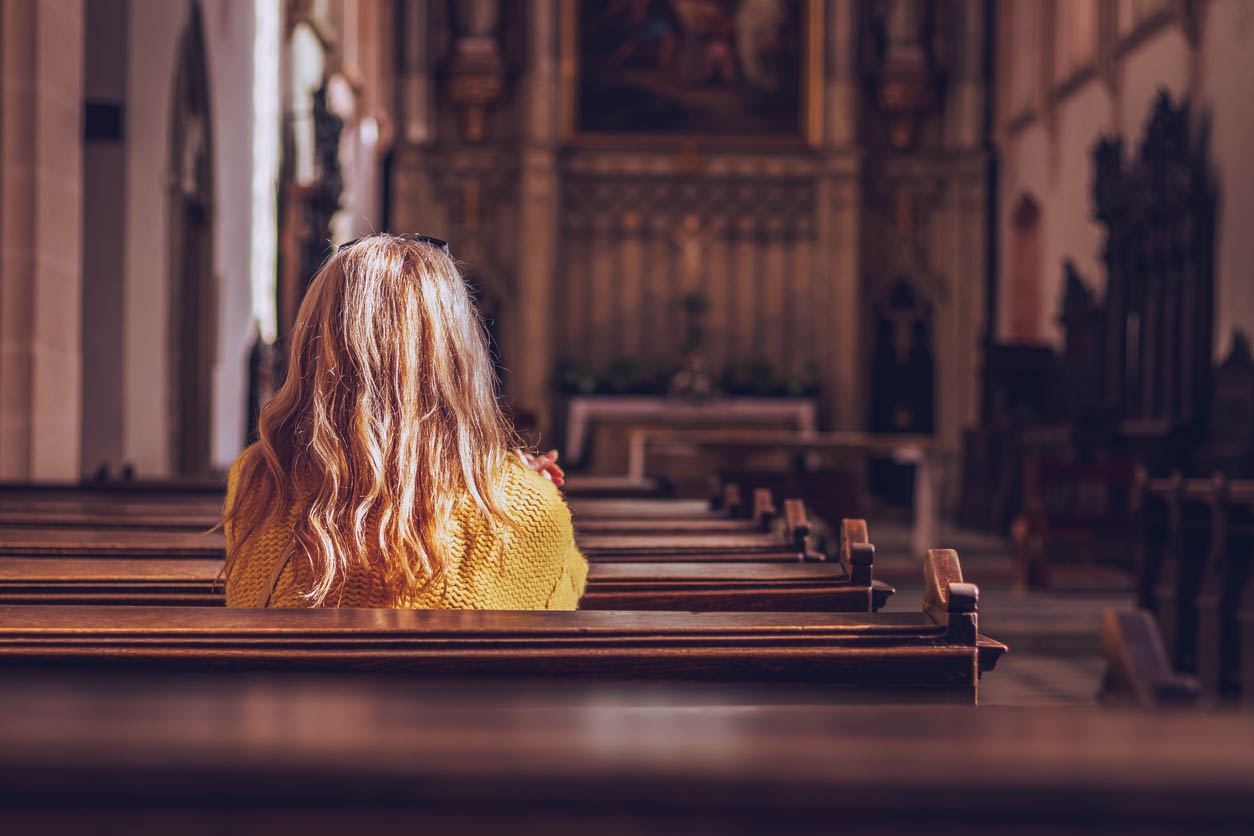 Compare the modern promiscuous woman to a virgin who worships God and shuns pre-marital sex (or a repentant woman who has confessed her past sexual mistakes). Your game, which is tuned to making promiscuous women promiscuate, is now useless. The virgin believer may be attracted to you, and may even have thoughts of sleeping with you (that she banishes from her mind through prayer), but ultimately she will not act on that lust, because she already made a vow to God to save herself for her future husband. The best “game” on her is showing your faith and your ability to protect and provide for her and any potential children.

It’s important to note that a girl who is not actively falling will still feel attraction to a good-looking man with game, but if her faith is genuine, and not something that is confined to the four walls of the gay rainbow church she visits once a month, there will be no subsequent intimacy. Attempting to break such a girl is rather grievous in God’s eyes—you are essentially playing the role of Satan in tempting her to sin. When I look at my past, at the ease of which even sexually inexperienced females slept with me, I must conclude that I was but a needed stepping stone in their conscious decision to rebel against God, and for that I’m regretful, though at the time I really believed that I was doing them a favor.

Is it worth it for the man of God to learn game if he only wants a devout Christian wife? No. There could be exceptions if you have an exceedingly awkward personality, a lack of basic masculinity, or diagnosed autism, but the right girl for you should not need you to apply game on her to remain devoted, and if you do need to run game on her, you will always need to run game on her, even after the divorce when you want to see your children on the weekend. You’ll need to be the permanent clown. If she doesn’t see you as a man given to her by God, my advice is to forget her. You want a girl who has rejected the players, and rewarded only the man who has Jesus Christ in his heart, and if this outcome is too rosy with you then good luck marrying a worldly woman who is in constant need of erotica and dopamine stimulation.

You may be thinking: “Well it’s easy for you to advise not to learn game, Roosh, since you already have it.” And what do I now use it for? I no longer meet women like I advised in the past. I do retain the ability to read a woman’s body language at a level above that of an average man, but I can read the body language of men too, so I can’t even tell you that game itself was the source of this benefit. Understand that I don’t want to use game at all, especially on a woman whom I would consider a wife, for it would just reaffirm that she has no faith in God to pick a spouse who is putting on a clown act. She would be using deceptive feelings and emotions to guide her judgment for what will certainly be the wrong choice.

I spent over fifteen years mastering game to come to the conclusion that I don’t want to use it and that I don’t want a girl who is so easily susceptible to it. All that lost time is the price I must pay for going down the wrong road for so long, but I hope my example can prevent other men from wasting even 1% of the time I have.

It’s fine to take the red pill, build your physical strength, mature into an adult man, become capable in social situations, and learn the warning signs of a bad woman, but you don’t need to use Tinder or approach women in the bar or the coffee shop. You don’t need to know pickup lines and tricks, and you don’t need to go on dates with a multitude of fallen women. When God places the right woman before you, trust in Him to move your lips. Let Him share with you the game that He wants you to do, and for that you’ll be better off than trying to learn a secular game that will only put you closer to the wrong woman. It turns out that my past game teachings are useless on a woman who is walking with Christ in a similar way that I am. From this point on, only God game will suffice.

Read Next: How The Male Sex Drive Is Being Manipulated 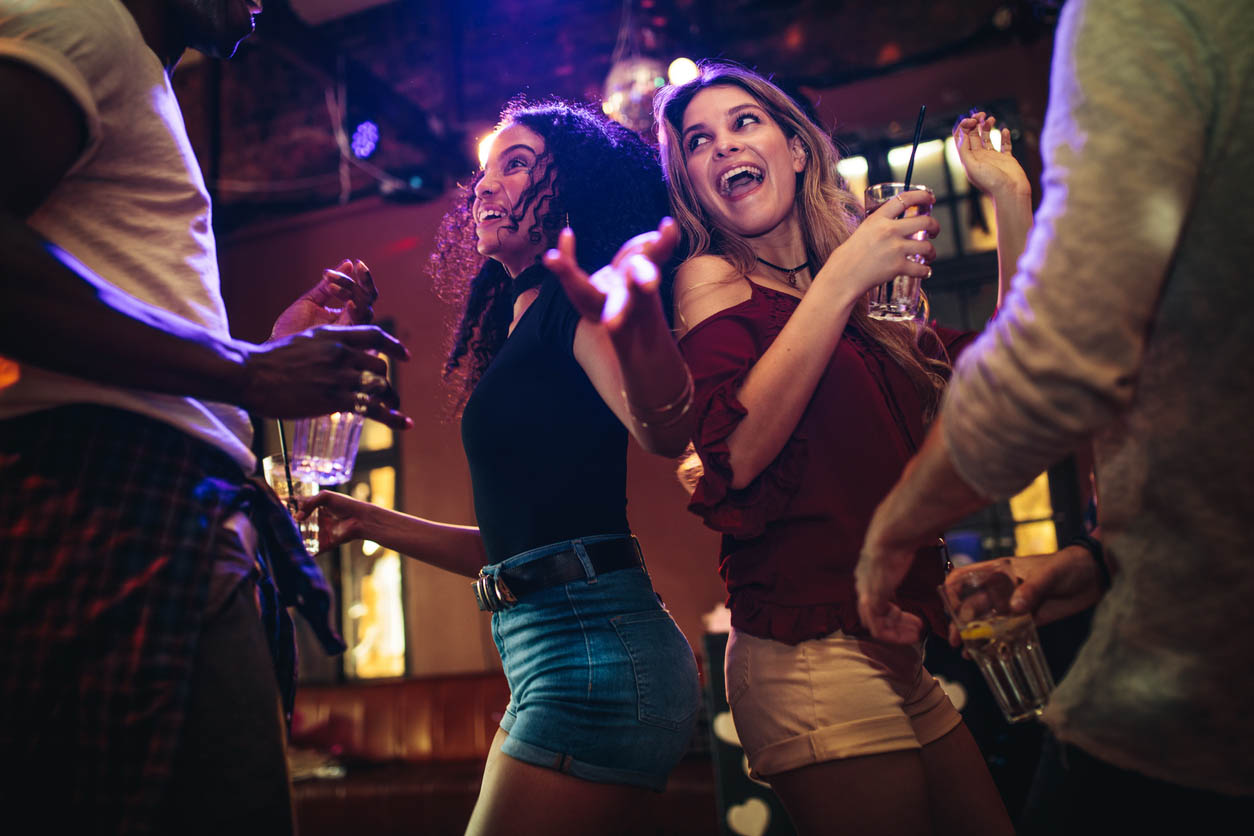 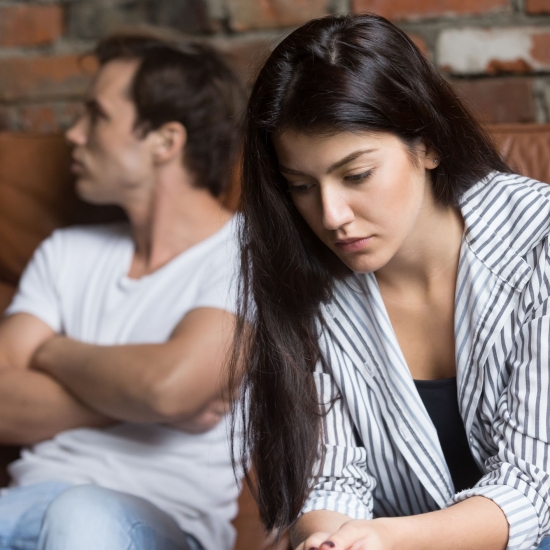