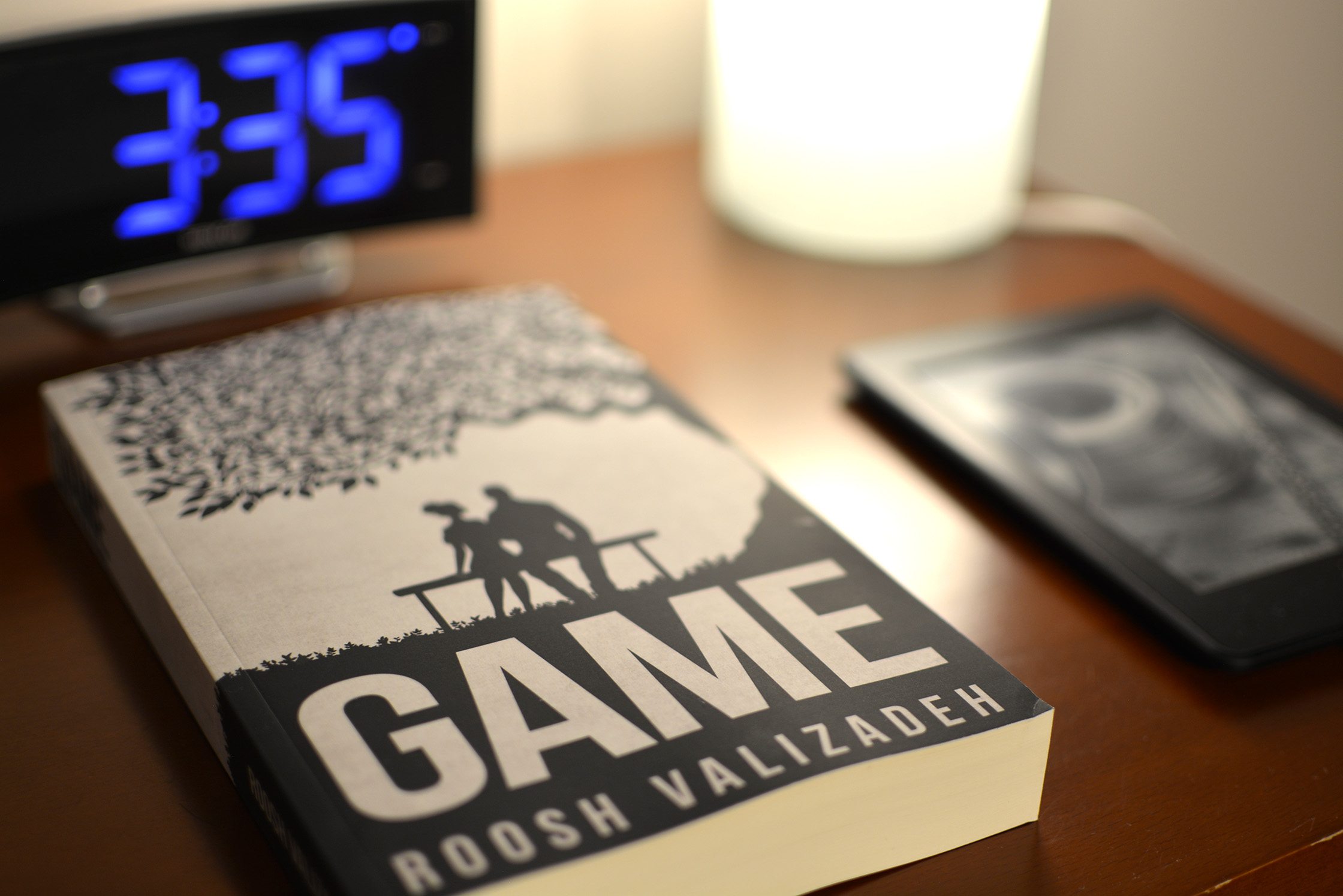 The paperback and Kindle editions of Game were banned on Amazon back in September. I’ve since found a third-party distributor that has made the paperback available on several other retailers at a starting price of $25. Here is where you can get a physical copy of Game:

You’re probably wondering how I got it back on Amazon for the second time. The original paperback was published through CreateSpace, an Amazon subsidiary that has its own censorship team. I believe this team is bypassed when you use a third-party distributor, though I suppose we’ll find out in the next week or so. If you were waiting to buy the paperback, I would do so immediately in case the ban hammer returns. If you’re interested in the eBook or audiobook editions, click here to buy it directly from my store.

A part of me wants you to buy it on Amazon so that it climbs the sales charts and puts egg on their face, but it’s up to you to choose your preferred retailer (I receive the same royalty no matter where you buy the book). In the meantime, if you’ve already read Game, I kindly ask that you leave a short review on the Amazon page. It appears that Amazon has restored some of the early reviews.

I’m already working on selling books directly, but this will take another month or two to set up, and the shipping prices won’t be as cheap as what you can find above. I see Amazon’s ban as a blessing in disguise because it has made the book available on more stores while urging me to set up my own paperback distribution channel. Thank you to everyone who has supported this book so far.

UPDATE: As you’ve noticed above, Amazon banned Game for the second time. In the below video, I share a list of products Amazon still sells that are way worse than Game…

Read An Excerpt From Game: Never Follow A Girl’s Lead