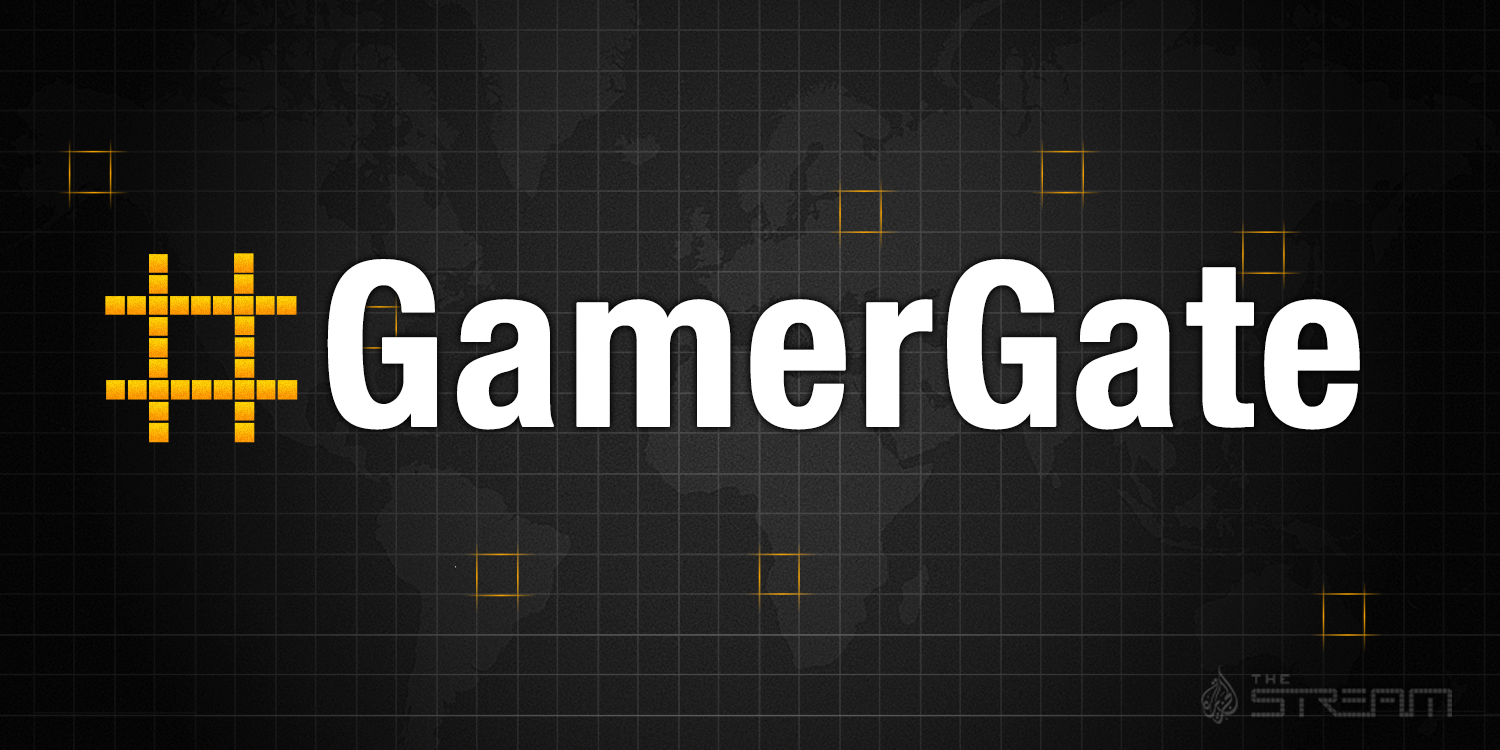 Gamergate, believe it or not, is winning. If you don’t know what gamergate is, here’s the shortest possible explanation: a revolt against gaming sites that have been corrupted by social justice warriors. One of those sites is Kotaku, which is owned by Gawker. It has been determined by the people that Gawker must die, so a major campaign to go after its advertisers has been launched from a subreddit named KotakuInAction. It has been successful in getting advertisers (both current and past) to distance itself from Gawker. The same tactics that SJW’s use on others are now being used on them with great effectiveness. (A more detailed background on gamergate can be found in this ROK post I wrote. Read “The Birth Of Gamergate” section.)

Gamergate is ongoing, so I have no conclusions to draw as of yet, but here are some thoughts:

1. God help you if you’ve provoked up a large and angry internet mob.

The initial success of gamergate seems to have motivated the participants to more lofty goals. Their aims in the beginning for changing gaming journalism now includes complete annihilation. While it’s great to see a mob on your side for a change, their collective power can be frightening.

2. This is the first major defeat that SJW’s have faced.

I have never seen such a coordinated effort that has successfully pushed them back. For too long, SJW’s have ruined countless lives with their witch hunts and totalitarian efforts at censorship. Gamergate signifies that the days of SJW’s having easy gains are over, and it’s possible that we may see other groups “rise up” against SJW’s that have corrupted their respective fields (e.g., sports).

If you lack a career type of job or your company lacks corporate sponsorship, there is not much that an SJW can do to you besides besides fling mud at you on Twitter or annoy you with prank calls. Mike from Danger & Play and I are anti-fragile in that we we have no big sponsors that we need money from, meaning we don’t need to change our speech if a certain group doesn’t like it. The more anti-fragile you are, the more effective your weapons in fighting the enemy.

4. Exposing hypocrisy is an effective tactic.

In the gamergate campaign, I’m noticing that exposing the enemy’s hypocrisy has been powerful in changing hearts and minds. Once Gawker’s archives were dug up and shown to exhibit the same behavior that Gawker-owned sites criticized gamergate for, the campaign against them gained rapid momentum. Regardless of someone’s ideology, the common man can’t stand someone who preaches one thing but does another.

It’s easy to get excited about what’s going on and want to broaden the scope of the war, but this will cause you to lose sight of the battle at hand. Do not focus on the next enemy until the current enemy is destroyed, and be prepared to fight a long war that will involve many battles. It’s okay to “rest” during a battle so that you can fight fresh in the next one.

6. Don’t be surprised if you look in the mirror and see the enemy staring back at you.

Gamergate is using SJW tactics against them, specifically emailing advertisers of a site they have a problem with. While many would agree that Gawker is one of the most unethical and foul media organizations on the planet (they own Jezebel), I do have to give pause that we’re taking a page out of the SJW playbook. On the other hand, if this is what’s required to destroy the enemy, shouldn’t it be actively utilized? I used to believe the big guns should only be used in cases of self-preservation, but if you wait too long before deploying them, you may find that they are no longer powerful enough to defeat an enemy that was allowed to grow unimpeded during your inaction.

There is room for everyone to participate against the enemy—you don’t need to be someone with 10,000 followers to make a difference. One thing that has been happening is that guys have been doing opposition research and passing that information to someone with a bigger bullhorn who can then disseminate it to mob. Or maybe another man has a behind-the-scenes connection where he can persuade those more powerful to act. If you truly care about the war at hand, there is a way for you to participate.

SJW’s are fully backed and endorsed by the mainstream media, who have put out article after article trying to compare gamergate to misogyny and even terrorism. They have spent years cementing their position at the top of the media food chain and so will not just lay down their arms after a brief fight. Even if they appear weak and dying, they will still be capable of a last surge that we must prepare for. This may include them attempting to change the rules of the game completely by lobbying sites like Reddit or Twitter to ban gamergate discussions entirely.

For more on this war, here’s a video I did answering some reader questions:

I also did a live chat with Quintus Curtius from ROK discussing the culture war (start at 26:55).

Gamergate is an exciting development for our sphere because an external group is going up against our enemy. While gamergate is not our movement, I have chosen to aid them as much as possible. I won’t take any credit for their victories, but I sure will enjoy the satisfaction of having my enemy defeated.

Read Next: What Is A Social Justice Warrior?