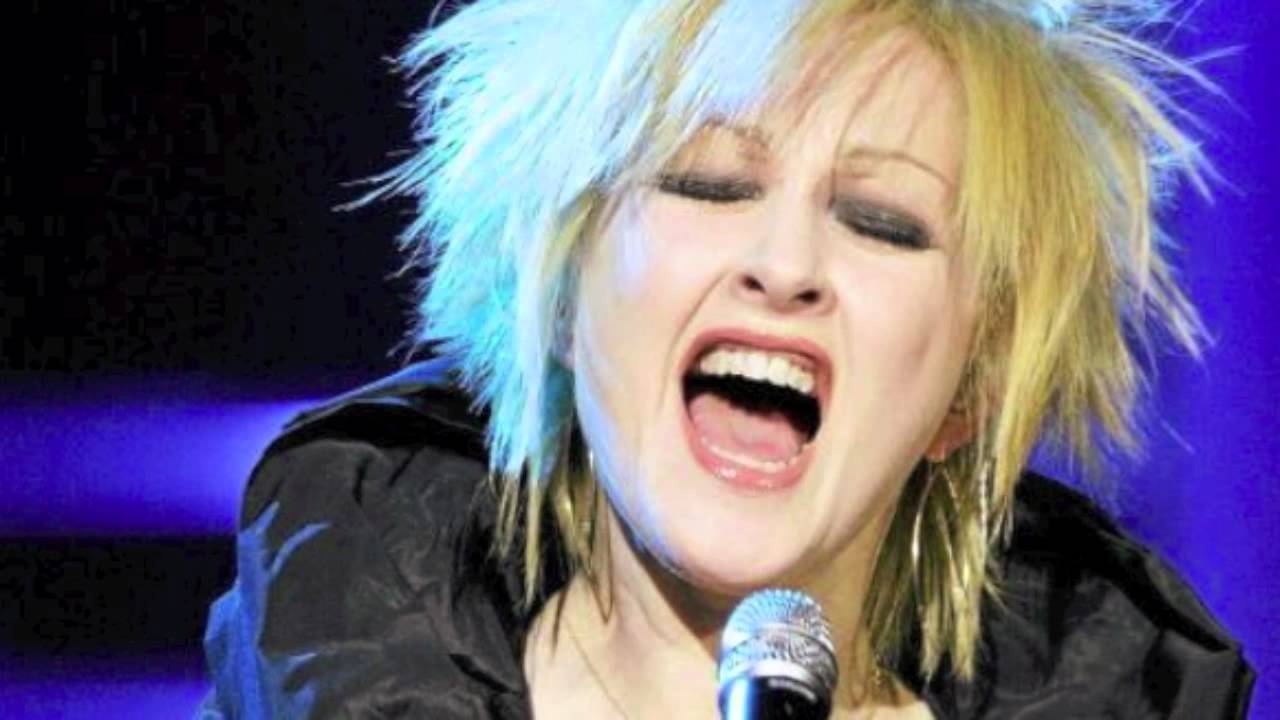 A lot of men like to believe that the promiscuous or degenerate impulses of women today had to be programmed into them, but most of those impulses were there all along. All women needed was a more permissible environment. One song that hinted at this truth was Cyndi Lauper’s nearly forty-year-old single “Girls Just Want To Have Fun.”

On a casual listen, the song seems to portray a girl’s innocent need to party, but decoding the lyrics reveal that “have fun” really means “to fornicate.” The song then makes perfect sense and accurately portrays the female behavior we see today.

Cyndi went out, partied, and had sex with a man. After coming home, she received token resistance from her mother, but not enough to change her behavior, perhaps because mother also wanted to live out her own youth in the same manner. 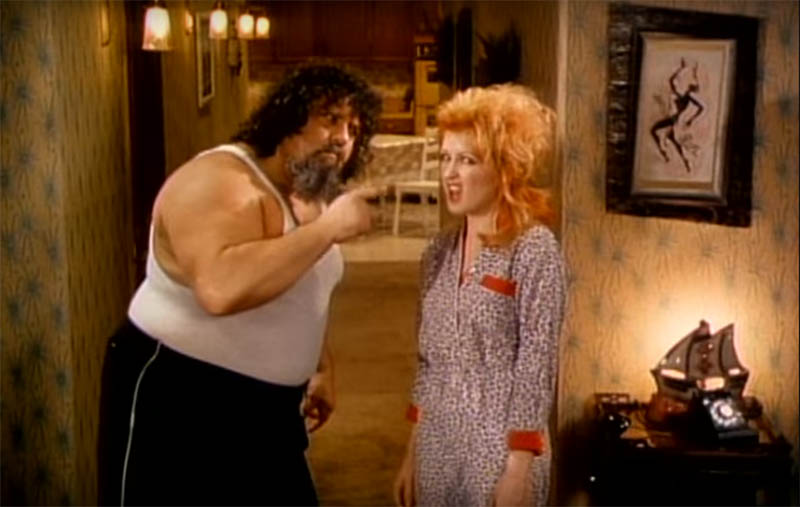 The father is portrayed as a disgusting, idiot slob who is out of touch when compared to his empowered daughter. It’s a surprise that he even lived in the house. Today, 23% of children are raised by single parents. Removing the father figure is especially dangerous to a female because she then attempts to simulate his love through shallow sexual encounters or attention-seeking. Even with a father in the home, there is no sign that Cyndi was punished for her late-night party lifestyle. 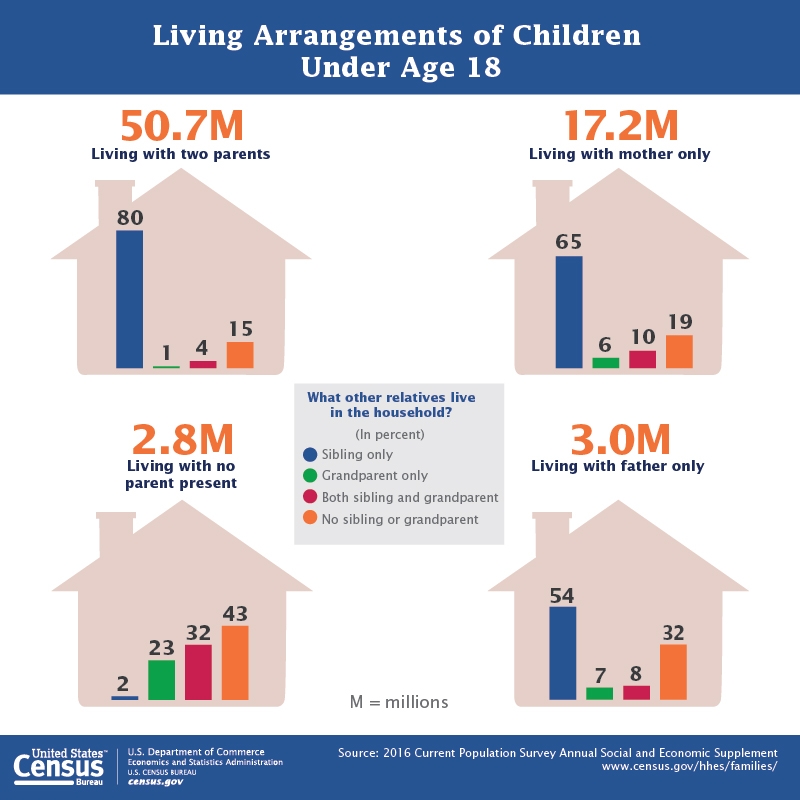 Cyndi wants to display her beauty to everyone, even if she already has the love of one man. It’s important for her to always be in the position of upgrading her current man if she happens to find something better. She wants to have the option of sleeping with other guys on the side, because relationships are too boring for a young girl who has her entire life ahead of her.

Before feminism really dug its heels into the culture, Cyndi already assumed a “working day” for women. Even she knew that work would be so dull that it would have to be counter-balanced with fun and casual sex. Girls spend the day working to be independent from men to spend their nights getting used by attractive men at night.

The song was originally released in 1979, but does it not perfectly describe the mentality of an average woman in 2018? Today’s woman spends her prime having fun and only considers settling down when her career is “established” or her options for attractive men begin to dwindle. It then becomes a game of musical chairs to lock down any reasonable man, but even in that case, she will still be open to having fun on the side if a new man excites her.

I used to believe that men and women had to be somewhat brainwashed to participate in degenerate behaviors, but I no longer think that is the case. The problem with the modern era is not that it programs people to be bad, but it allows and encourages people to be bad by simply acting on their human impulses. The wives you think were so traditional fifty or one-hundred years ago could have been just as promiscuous today if they had the choice. Societies of the past did a reasonable job of constraining the flaws of our species, but those constraints are now gone, and what you see today is actually more “human” than ever.

Read Next: Women Who Don’t Have Babies Go Crazy 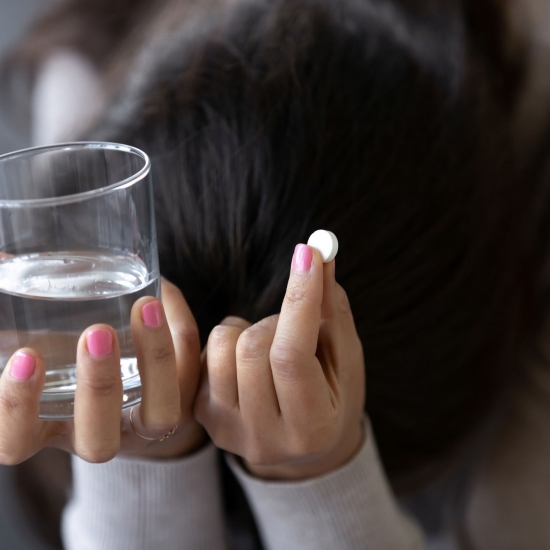 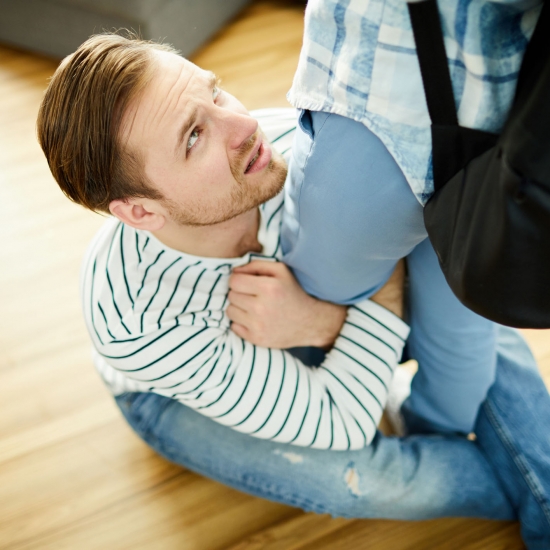 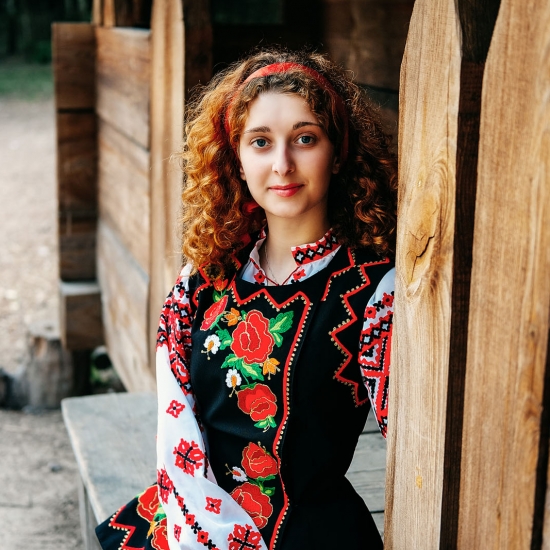