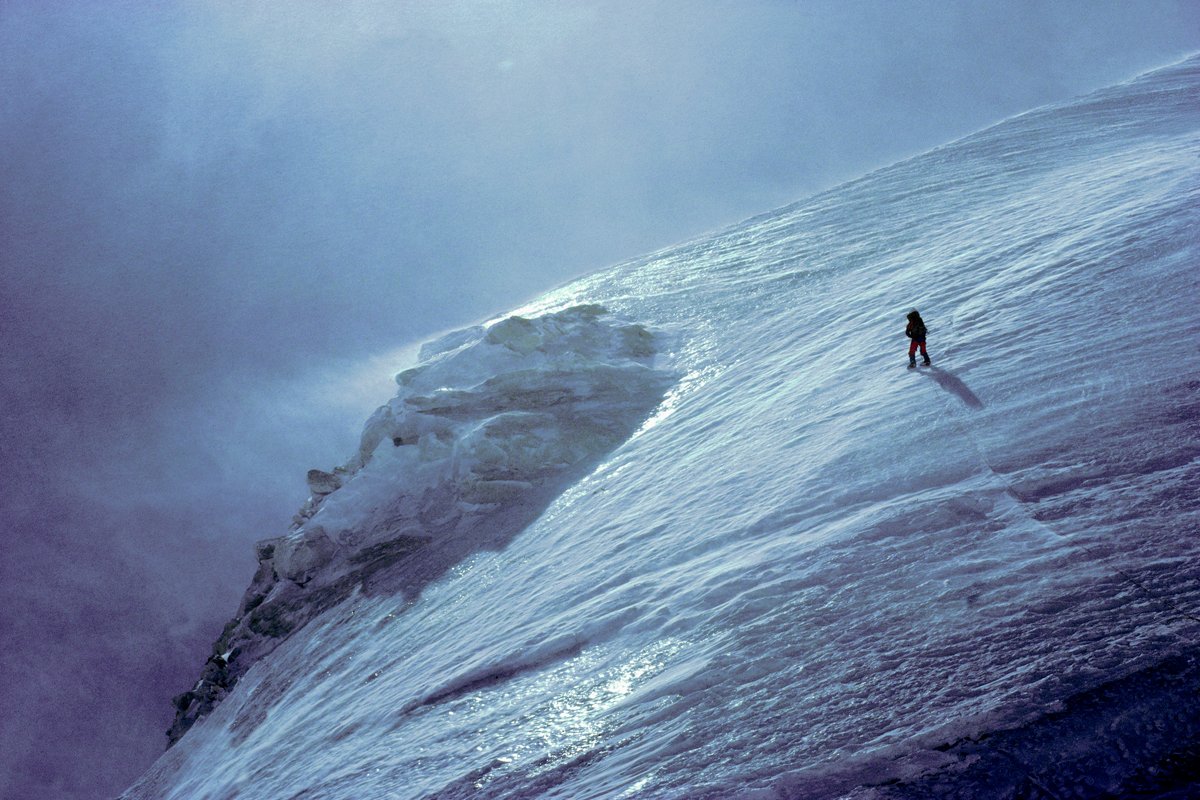 A lot of you have embarked on certain goals in life, didn’t get that goal, and then felt like you failed. I’m here to tell you that you didn’t actually fail—you gave up. Failure is when success would have been impossible no matter what else you did. Giving up occurs well before that.

Failure involves genuine tears, punching holes in the wall (or at least wanting to), and a feeling of total defeat that puts you in a real depression. It’s when you’ve tried absolutely every option humanly available to you after untold hours of effort but still could not accomplish what you wanted. It’s when you’ve reached the point where there is nothing else you could do to get one step closer to your goal.

Giving up occurs well before failure, when you quit before all options were exhausted. You’re bummed about it, but it doesn’t shake your emotions or cause you to lose any sleep. Giving up also involves rationalization, whereby you try to convince yourself that you didn’t really want the goal anyway, that it’s too much work for apparently too little gain (sour grapes). This is a self-protection mechanism that is useful because most humans would have their core shattered if they truly believed they failed in something.

Most of you reading right now have not failed at anything in life, and this is a problem because you stopped pursuing your goal before it was certain you could not achieve it. You stopped because you were scared of failing. You were fearful of realizing that you are a mere mortal man that can not possibly achieve everything you set out to do. You want to go to sleep at night thinking you’re not a loser, but instead you’re someone who gave up too soon, didn’t reach the limits of your potential, and received less benefits of your one and only existence. Or maybe you’re just too lazy. Maybe you bought into the culture of entitlement that says the pleasures of life should come fast by pushing a few buttons on a smartphone. Either way you’re not a failure, you’re a quitter.

I look at my past “failures” and am upset at myself. They weren’t true failures, and that has hurt me more than helped. There were a hundred more things I could have done to keep going, but I took the easy way out. I complained that it was too “hard,” that it wasn’t worth it, and I instead moved on to something easier that didn’t challenge my abilities as much. I went to sleep with still a positive impression of myself because technically I didn’t fail, but what good does that do me? How do I know what I’m truly capable of? How do I know where my strengths and weaknesses lie? I don’t know, because lately I’ve been letting my ego win when it encounters just a bit of difficulty that may suggest he’s not a winner in life.

True failure is tough to handle. You won’t feel good about it, and for the short term you may even feel less of a man, but I promise that you learned nearly as much in that failure than if you had succeeded, and definitely more than if you simply would have given up. This knowledge will help you on your next goal. It surely won’t be obvious, but any man that pushes to his absolute limits will be able to handle anything else in life with just a bit more ease than if he didn’t know where the line was.

For the past couple of years, especially in 2014, I’ve been coasting along, living the easy life. Sure I have my cold streaks and set backs like anyone else, but I haven’t failed because I haven’t given it everything I have. Maybe I need to fail in something—truly fail—and by dumbfounded at my failure. Maybe we all need to fail, to find what we’re made of, to come out that much stronger on the other side.

Read Next: Mountain Is Nothing