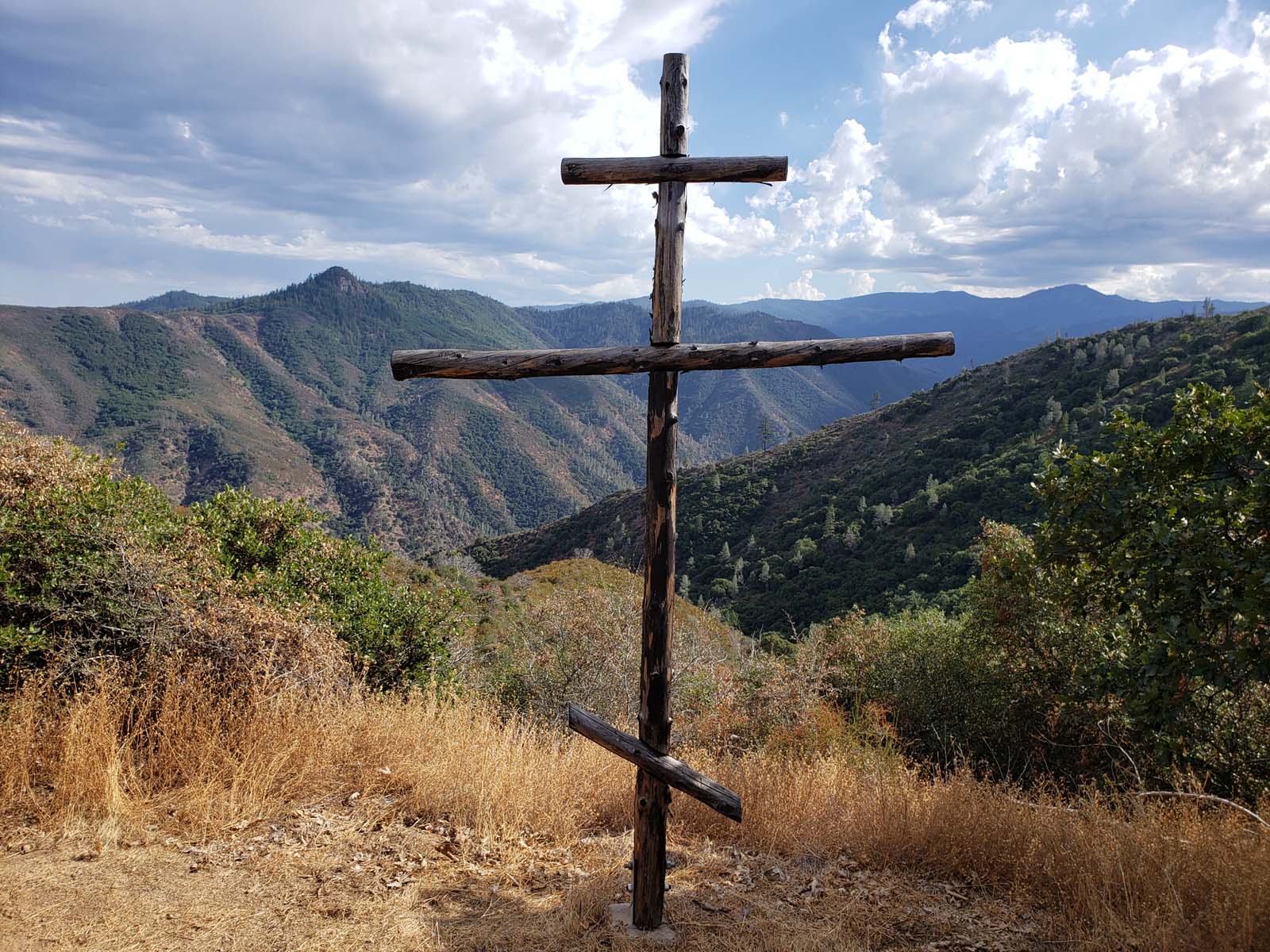 God’s Revelation To The Human Heart is a slim volume authored by Fr. Seraphim Rose. It was gifted to me when I visited St. Herman’s Monastery in California, which was also founded by Fr. Rose. The book was a mere afterthought compared to the bulkier texts that were on my bookshelf, but it turned out to be one of the most enjoyable and impactful Orthodox works I’ve read.

What is the point of religion?

Why does a person study religion? There are many incidental reasons, but there is only one reason if a person is really in earnest: in a word, it is to come into contact with reality, to find a reality deeper than the everyday reality that so quickly changes, rots away, leaves nothing behind and offers no lasting happiness to the human soul. Every religion that is sincere tries to open up contact with this reality.

All human-derived theories eventually fail. All material schemes, worldly solutions, and carnal pleasures are to be revealed as folly. If you’re lucky, they will fail you while you’re still alive, giving you ample time to search for the deeper truth of God.

A faith built on miracles is weak. Look at the Hebrews at the time of Moses. They were shown miracle after miracle, including the parting of the Red Sea, and yet they eagerly returned back to their own vomit in the form of idolatry.

I believe God doesn’t show many miracles because He knows it doesn’t build faith. Allowing a seeker to come to Him through prayer, Bible worship, and Church-going are means that are far likelier to create a faith that lasts.

The heart has to be ready for God

…when Philip spoke to the Ethiopian eunuch, something in the eunuch’s heart changed. It says in the Acts that he came to “believe”; that is, his heart was melted by the truth he heard. The words of Scripture are very powerful, and when the right interpretation is given to them, something in a human being “opens up” if his heart is ready.

Why is the truth, it would seem, revealed to some and not to others? Is there a special organ for receiving revelation from God? Yes, in a certain sense there is such an organ, though usually we close it and do not let it open up: God’s revelation is given to something called a loving heart. We know from the Scriptures that God is love; Christianity is the religion of love.

This loving heart is why anyone comes to a knowledge of the truth, even though God sometimes has to break down and humble a heart to make it receptive—as in the case of Apostle Paul, who at one time was breathing fire against and persecuting Christians. But to God, the past, present and future of the human heart are all present, and He sees where He can break through and communicate.

God reached me after my sister’s death. My heart was broken and I had nowhere to turn. Before that, I was filled with pride and stubbornness. I thought I had figured out life all on my own, so why would I need God? Losing my sister allowed me to see through my delusions. He knew the perfect time to give me the gift of faith. 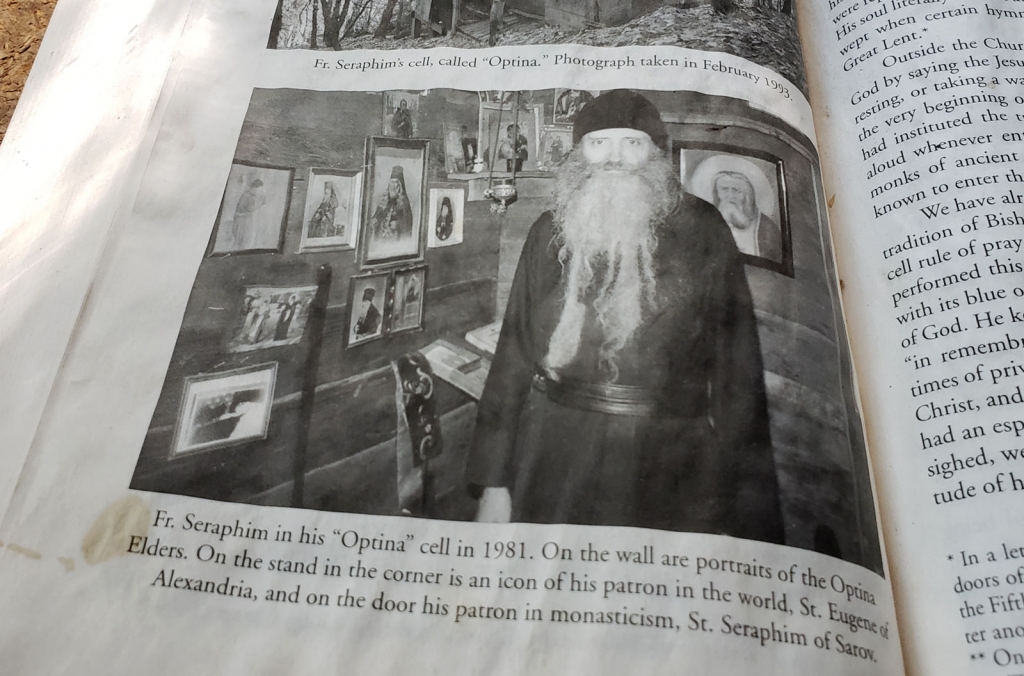 …our Faith actually is a suffering Faith; and in this suffering, something goes on which helps the heart to receive God’s revelation.

…we cannot simply put a man into prison camp and say, “We’ll make him a Christian this way.” Some become Christian and some do not. When conversion does take place, the process of revelation occurs in a very simple way; a person is in need, he suffers, and then somehow the other world opens up. The more you are in suffering and difficulties and are “desperate” for God, the more He is going to come to your aid, reveal Who he is and show you the way to get out.

No one turns to God when they are on top of the world, when every material desire of theirs is met, a state that is only temporary. It’s in the difficult situations when we perceive a lack do we cry out to God for help. Even if your faith is already well-established, I’d be prudent about asking God for material blessings. It’s too easy to forget God when everything in this world is pleasant and comfortable.

Under atheism, everything is permitted

Once you have the idea that atheism is true and there is no God, then—as Dostoyevsky wrote in his novels—everything becomes permitted: it becomes possible to experiment with anything that comes to you, any new inspiration, any new way of looking at things, any new kind of society.

We are seeing this in action today in the form of sodomites parading on the streets like they own the place, children being groomed during Drag Queen Story Time, abortions performed on-demand, and women prostituting themselves online for money. Pedophilia is in the process of becoming normalized and I imagine that bestiality won’t be far behind.

The evil that is always within us

Solzhenitsyn: “In the surfeit of power I was a murderer and an oppressor. In my most evil moments I was convinced that I was doing good, and I was well supplied with systemic arguments. And it was only when I lay there on rotting prison straw that I sensed within myself the first striving of good.”

Solzhenitsyn: “Gradually, it was disclosed to me that the line separating good and evil passes not through states, nor between classes, nor between political parties—but right through every human heart—and then through all human hearts… And even within hearts overwhelmed by evil, one small bridgehead of good is retained. And even in the best of all hearts, there remains… and unuprooted small corner of evil.

We must never become complacent. Your faith may be strong today, but the evil one is lying in wait for you to make a mistake. He will rush in if you get puffed up. Stay vigilant until you make it to the Judgment Seat of Lord Jesus Christ.

I enjoyed God’s Revelation To The Human Heart more than Seraphim Rose’s more popular book, Nihilism. It took me only an hour to read but it was a shot in the arm for my faith, reminding me that all truth leads to God and not to despair when things get too hard.

Learn More: God’s Revelation To The Human Heart on Amazon 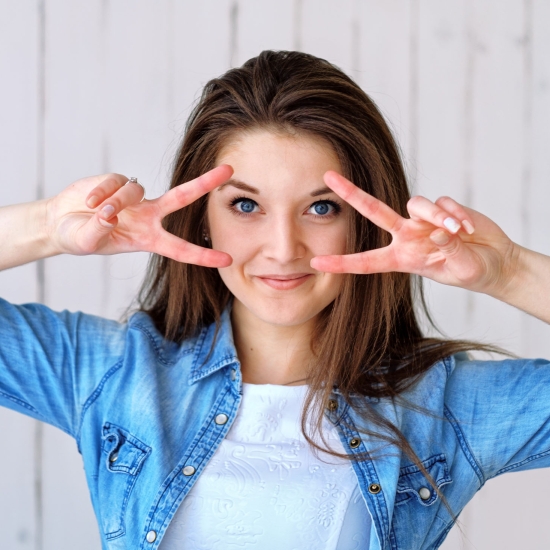 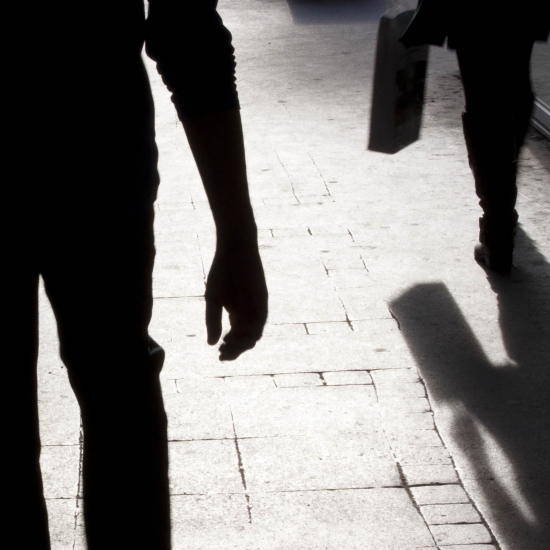 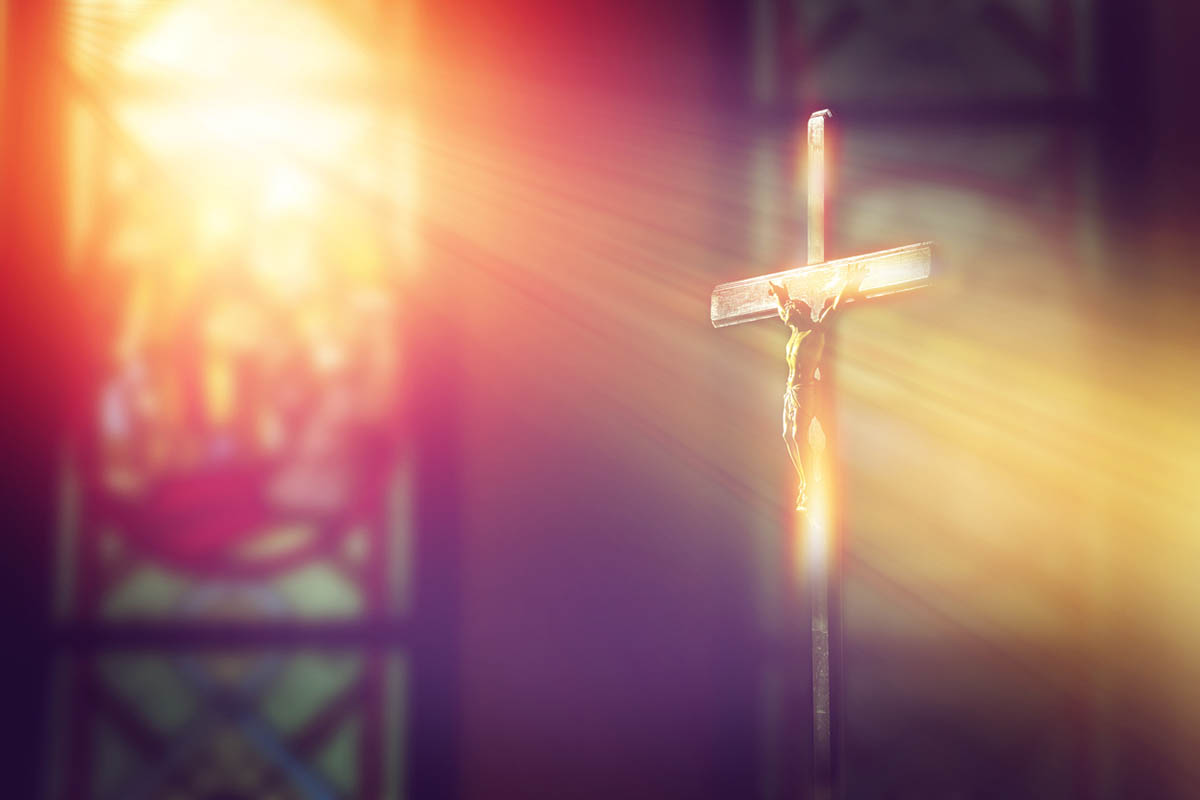 I listened to a full reading of this book yesterday (I couldn't find the ebook on the internet). Thank you for this article, Roosh.

Based on my experience I know it's a very Truthful book.

This book was a lecture series he gave to (I think) California college students. After hearing these lectures by Father Seraphim, many of those students converted, with some becoming monks, deacons, priests, and I believe a bishop or two as well. I've given this book to several friends hoping that they'll read it and be inspired in the same way.

No one turns to God when they are on top of the world, when every material desire of theirs is met, a state that is only temporary. It’s in the difficult situations when we perceive a lack do we cry out to God for help. Even if your faith is already well-established, I’d be prudent about asking God for material blessings. It’s too easy to forget God when everything in this world is pleasant and comfortable.

There's too much in this article that strikes a chord for me to respond to each individual aspect; I'd be writing a response as long as the article itself. I really don't even know where to begin as it is. I think, though, that the most powerful sentence was, "No one turns to God when they are on top of the world, when every material desire of theirs is met, a state that is only temporary."

I believe we are close to the same age. (I am 41). I have often thought about how blessed I am, in the physical/circumstantial sense. I have never lost anyone close to me. I have never been homeless; never felt severe physical pain; never lived in a country torn by war. My faith journey has been extremely convoluted. At times, I have been truly atheistic. What have these times had in common? Life was going peachy keen... every time. When do I come back to faith? When things start to go badly again; specifically, mentally badly. My biggest cross to bear has been my extreme anxiety issues. But where, really, would I be without them? Where would I be with a virtually perfect life? Probably nowhere good. Most likely I would be extremely filled with pride and would have following God be the last thing on my list.

I also just read your sister's eulogy for the first time. If it was that difficult for me, a stranger, to read about her suffering, I can only imagine what your family went through. I am really sorry that she had to go through that. It's bittersweet and wonderful, though, to see the fruit that has come of it. Blessings to you.