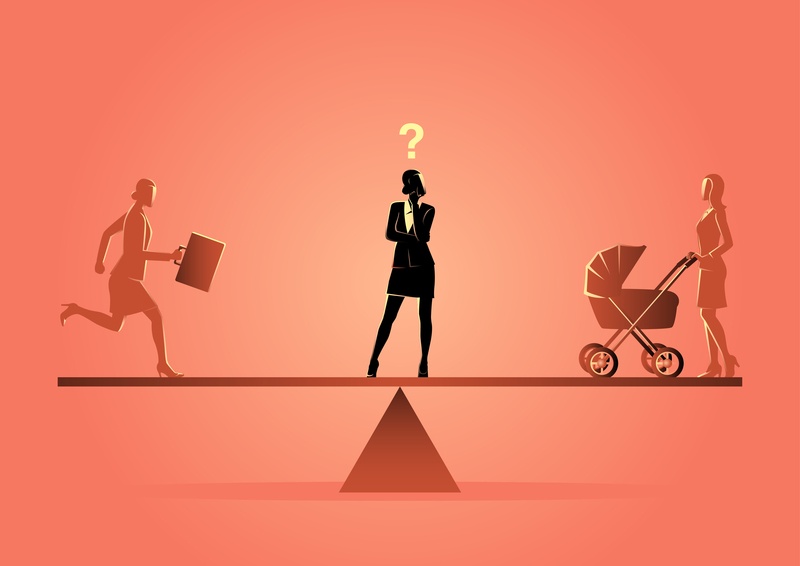 The following is an excerpt from Book I: You of my new book for women, Lady. It is available in eBook, audiobook, and paperback. Click here to learn more.

As a woman, you need only enough strength and independence to find a man who possesses genuine strength and independence. This means that you should pursue employment that merely allows you to maintain your beauty and ensure you have what you need to survive. Beyond this, you’re expending your time and energy on things that won’t increase your chances of landing a good man. The more you become caught up in your career, the more you’ll convince yourself that it’s the most important part of your life. It then becomes inevitable that you will pursue exciting sexual encounters to compensate for your soul-destroying office job while your biological clock steadily ticks away.

Ask any woman whose long-term relationship fell apart around the age of 30 and you’ll sense her panic. I had a relationship end when I was 37, and though I was deeply upset, I didn’t feel panicked, because my father had his last child when he was in his early fifties. Although not ideal, it’s entirely possible for me to take a few years off, start hunting for a wife when I am in my early forties, and start a family a decade later. A woman can’t do this unless she pays vast sums of money for fertility treatments that are not guaranteed to succeed.

The reason men work is so they are seen as attractive mates. It’s not because they love being stuck in an office for forty hours a week—they innately know that women don’t want a man who is poor. They work because they have to work. On the other hand, women start working at a young age because they are programmed to do so after being sold a false bill of goods that a career will be more fulfilling than having a family. Once your career satisfies all of your basic needs, and you no longer need a man to provide for you, the devil on your shoulders will tell you to seek high-status men. The problem is that many women confuse high-status men with men who don’t care about them, which ensures that they will end up in bad relationships that don’t lead to marriage. 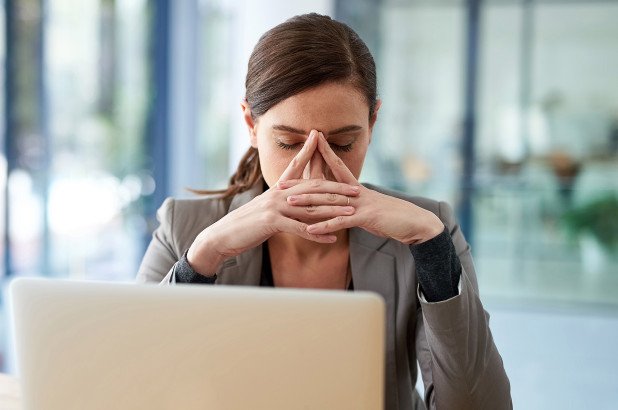 Having a career enables you to effortlessly feed your devil. If your financial status were much lower, and you genuinely needed a stable man in order to lead a comfortable life, would you pay any attention to a starving artist or musician? Would you be impressed by the “bad boy” drug dealer who you know has a rotation of other women? Would you quickly sleep with the alpha Chad who simply invites you over for sex without putting in any effort? The more stable and successful your career, the more likely you will seek relationships with men who won’t commit to you.

Nice guys are now deliberately acting like jerks, “fuckboys,” and assholes because it’s the best way for them to get laid. I teach men how to simulate alpha-male behavior because women no longer want providers. When a man shows you his business card in the hope of impressing you, he is executing a game that worked for his grandfather in the days when few women worked, but today’s woman doesn’t need a man’s money—she needs a tall man with big muscles and flawless facial aesthetics who makes her feel butterflies in her stomach by paying her backhanded compliments and not showing too much interest.

The more stable and comfortable you are financially, the more you will gravitate towards seeking men who excite you. You must consciously block this pattern of behavior by ignoring your devil’s call to seek an alpha male or “bad boy” who you think has high status. If you don’t, you’re in danger of losing your chance at creating a family.

Another sign that your job isn’t essential for a healthy marriage is to ask what would happen if you lost your job and couldn’t get another one. Would your husband leave you? It’s extremely unlikely. I’ve never heard of a case where a man left his wife because she was unemployed. Now let’s consider the opposite scenario, where a man loses his job and remains unemployed. Will his wife leave him? Not only will she leave him, but we can expect that she will do so within two years.

This shows that men don’t value a woman who has a job nearly as much as a woman values a man who has one. If you do find a man who claims that his future wife’s employment is important, it’s because he has been programmed to believe in the cult of equality and is insufficiently masculine to take pride in being able to take care of his family on his own. It’s unlikely that you will be deeply attracted to this type of man, or you won’t feel completely confident that he will be able to protect and provide for the family, which increases the likelihood that you will cheat on him. 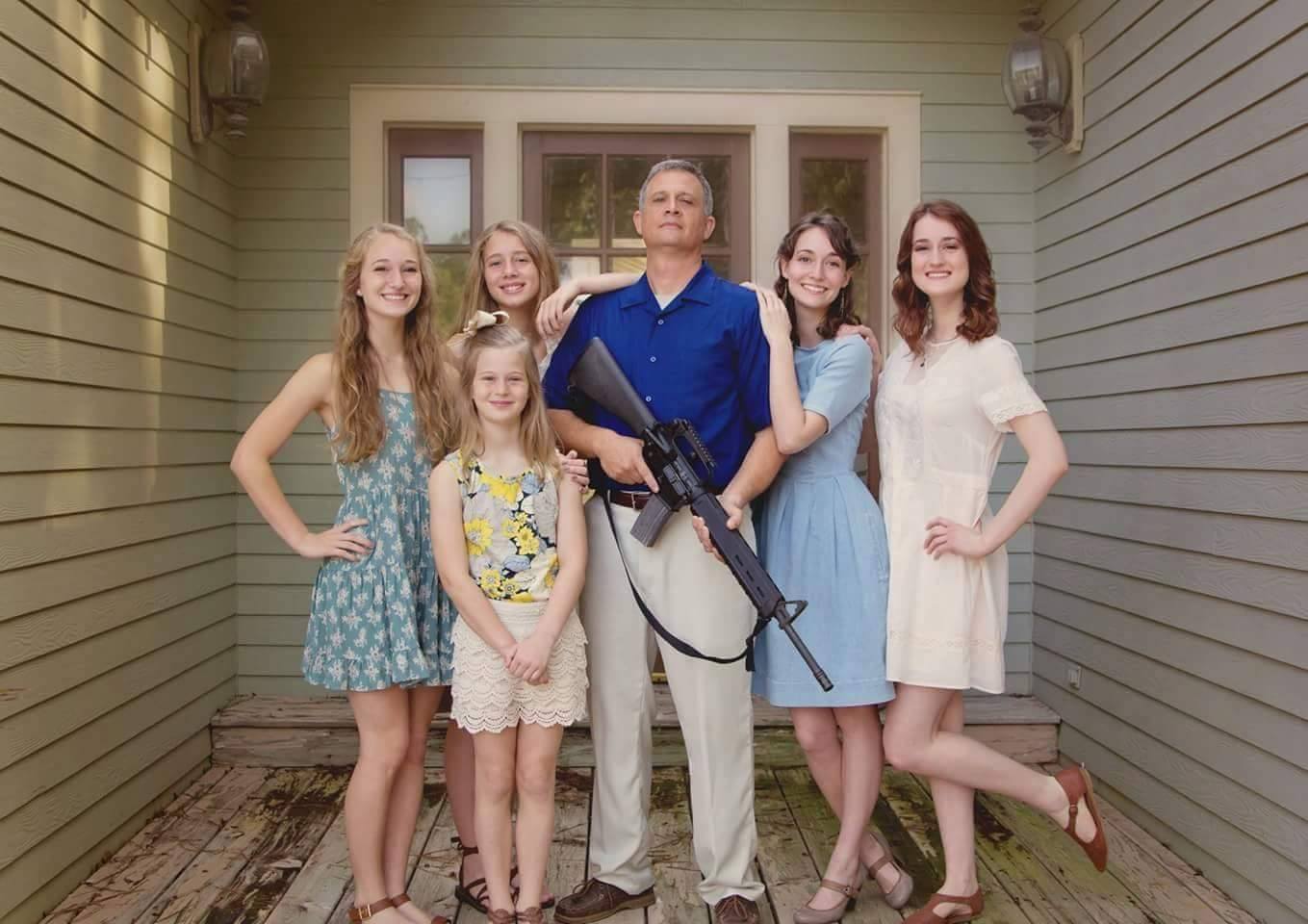 One great thing about being a woman is that if you find a successful man, you have the option of not working. Men never have this option. Unless a man finds a career that allows him to wake up whenever he wants and set his own schedule (as I can), he will slowly destroy his soul in an office job, where he stares at a computer screen for dozens of hours a week while enduring petty politics, mind-numbing meetings, and extended periods of sitting that slowly degrade his muscles, leading to chronic back and neck pain. His income may be high, and he may be able to afford the best of what a “Made in China” materialist life can offer, but if a man takes materialism too far and does not focus on creating a family, he will resort to over-eating, alcohol abuse, drugs, video games, pornography, meaningless sex, or some other hollow vice. It’s not only women who are affected by the ills of modern society.

The bottom line is that you will not find lasting fulfillment through a career. It’s a wretched dead end. Many books have been written on how to find happiness by pursuing a career, but that approach leads to failure, and the latest trend of finding a “work-life” balance will also fail, because it’s impossible to contort female nature to that of a man’s, who, unlike a woman, must work in order to signal to his potential wife that he can provide for her. Women who are seeking providers will always appreciate men with a career, but a man seeking the future mother of his children is far less likely to.

The above excerpt was taken from my new book Lady. It is available in eBook, audiobook, and paperback. Click here to learn more.