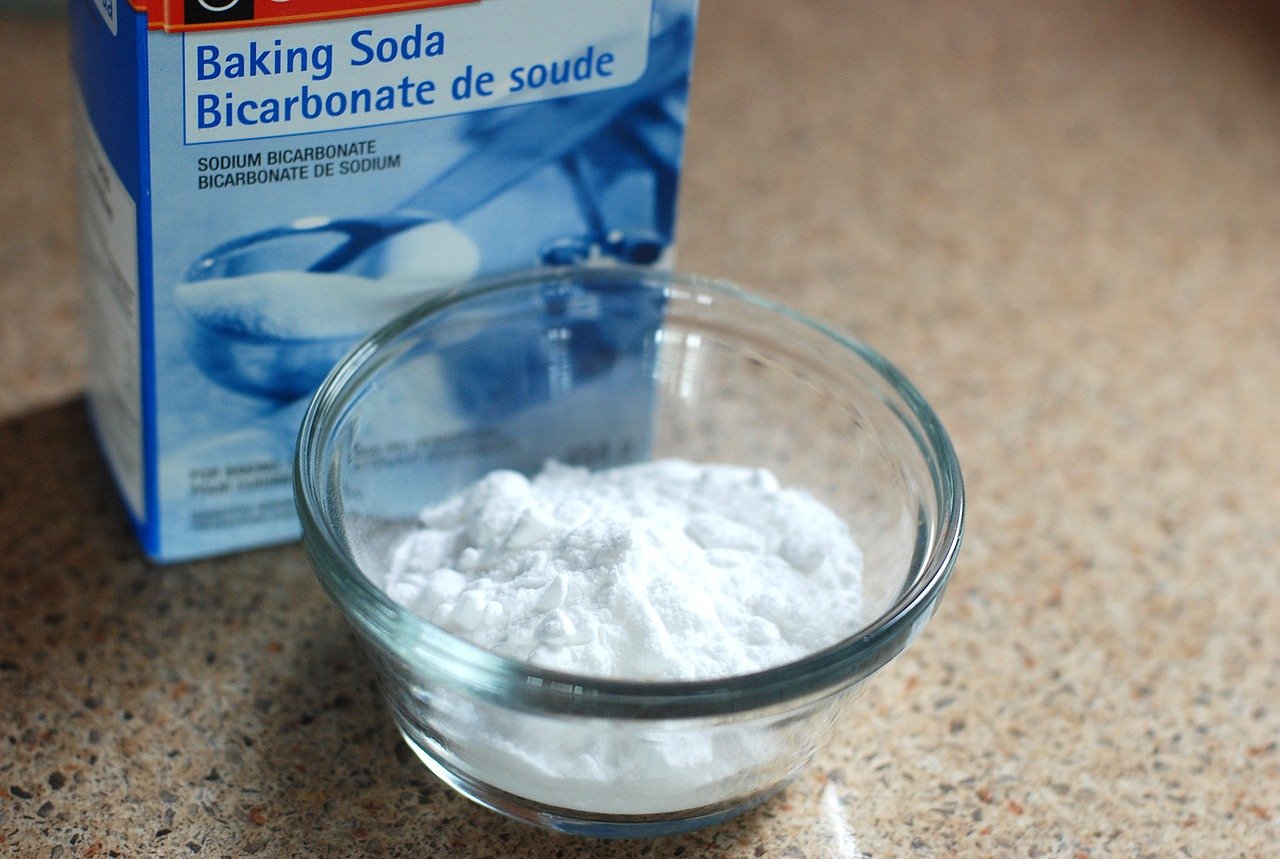 I normally shower at night so thankfully I don’t put out an odor during my night-time game sessions, but by the following afternoon I reek. Sometimes I’m lucky to have 6-8 solid hours of smelling okay until the odor returns.

One day I was searching through natural remedies for a sinus infection on a site called Earth Clinic. I browsed around the ailments page and noticed body odor. Their top solution was baking soda. I figured it’d be worth a try.

I went to the grocery store (I was in Copenhagen at the time), and paid $1.50 for a small container. That night I showered, dipped two wet fingers in the baking soda, and rubbed it into my pits. I figured that it would take a few days to see a noticeable effect, like was the case with the deodorant stone.

The next afternoon I stuck my nose under each arm and couldn’t pick out a smell. Later that night, a full 24 hours after initial application (at a time when I would be a biohazard), there was absolutely no smell. For the two months I’ve been putting baking soda in my pits I’ve forgotten how it’s like to have odor. I repeat, I am no longer odorous.

For a minute I wondered if my armpit odor was a key to my sexual success. Was my odor releasing arousing pheromones in the environment? Would I get laid less if I smelled nice? This has not turned out to be the case. I’m ready to conclude that body odor is not an attractant, and if it’s something that chips at your confidence like it did to mine, you’d be best served getting rid of it.

For many years I stuck with commercial chemicals that didn’t work and merely masked the odor, so I’m amazed that such a common household product has the potential to wipe out the world’s body odor problem (other guys on my forum also can’t believe it works). I’m so excited at this development that I’ve become a baking soda evangelist. I’ll tell anyone who wants to listen how to be odor-free and proud.