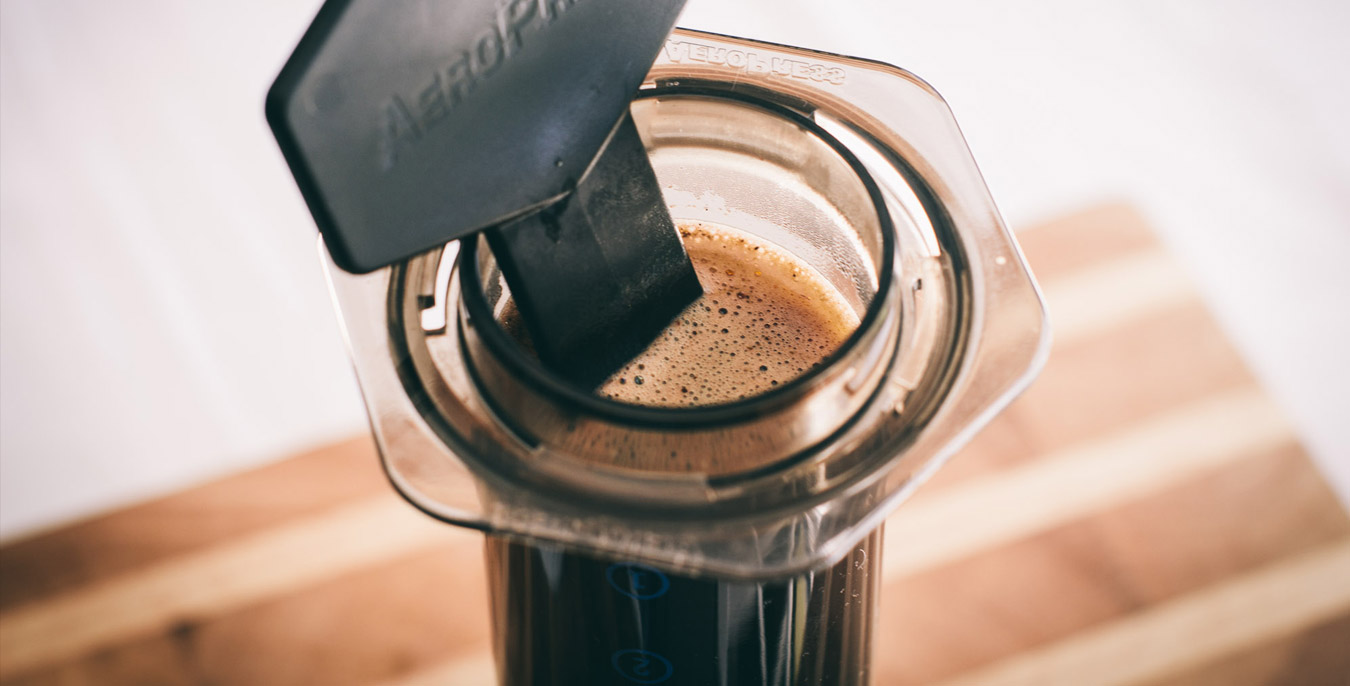 Writing my new book is gobbling up most of my free time, but I was able to make an extremely important video on how I make a cup of coffee…

Watch Next: Is Self-Improvement Unnecessary?