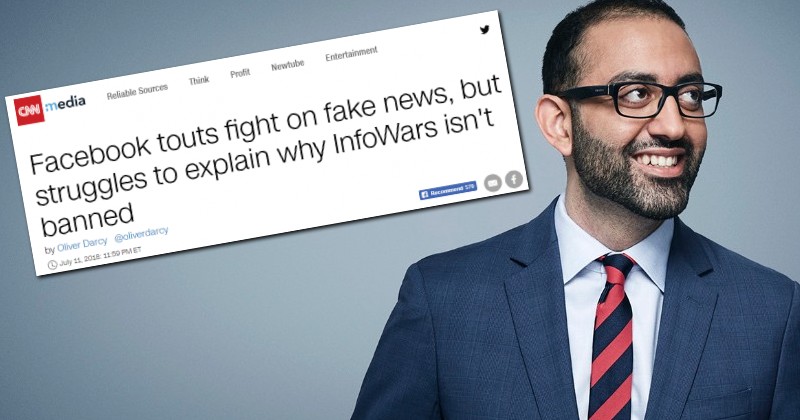 It has long been known that the mainstream media takes on an activist role in hurting their enemies, but lately they have become far more direct and obvious in their attacks. The reason is that they have lost the ability to sway public opinion.

The media used to flex its muscle by convincing a wide swath of the population that a certain individual or organization is “bad.” This is most commonly seen in political campaign coverage where reporters are told by their editors to attack a candidate who has opposing views to the owner of the outlet. You saw this with Donald Trump and you also saw it with me in 2016 when the media published hundreds of articles labeling me “pro-rape.” Since most outlets lose money, and are seen as propaganda devices by their billionaire owners, the media spends a significant amount of money to defame its enemies.

And yet, in spite of the media’s attacks against me, here I am, writing this to a wide audience while the bad orange man sits comfortably in the oval office. Even when the media establishment unleashes their bombs (both figurative and literal), they are no longer able to hurt the reputations of those they hate. In fact, getting attacked by the media now helps you develop a growing and dedicated fan base. My newest book, Game, sold more copies in its first week than any of my previous 18 book launches in spite of Amazon banning the paperback and Kindle editions on the third day of its release. 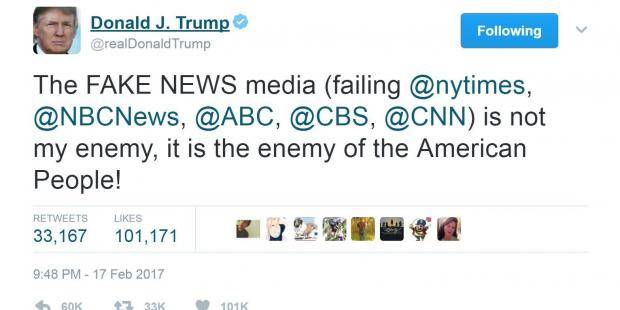 Trust in the media has been surveyed at an all-time low, so we should not be surprised that their hit pieces are being done in vain. They are now forced to become direct activists. This is how they do it: they ask you for an interview and then use that as a pretext to contact your social media and business partners with a negative spiel that is intended to scare the companies with bad press. Here’s an example…

I’m Noah Goldberg, a journalist from Buzzfeed who has won the Open Society Foundation award for “Best Useful Idiot Of 2017.” We are doing an article on Roosh V, a Youtuber who has been called “Hitler if he were a rapist” by Israel Klein of the Southern Poverty Cuck Center. Many people believe that he has raped 6 million women, and Adam Stein of the Anti-Defamation Soy Squad has never encountered someone more misogynistically evil.

His YouTube channel gets 100,000 views a month, which he uses to spread his “neomasculinity” platform that has been called “obvious rape instruction” by Ruth Bloom of the Toronto Pro-Baby Killing Alliance, who was left literally shaking by a video of his titled “How I Make Aeropress Coffee At Home.” Are you aware that he is using YouTube to spread heinous views that will certainly lead to another holocaust?

The bigger the media outlet, the more likely that YouTube will take action and provide a statement that goes something like this…

We at YouTube take a stand against hate speech of all forms. We have taken appropriate action against the thought criminal in question that is in accordance with our deliberately vague community guidelines.

The media article that eventually gets published is more of a “We shut it down” victory scalp than anything intended to be read by other human beings.

The Huffington Post actually tried to pull this strategy off with my books on Amazon, but I’m certain it was the Southern Poverty Law Center that was responsible for nine of them getting banned, since they have a working relationship with Amazon. Besides, no one listens to the Huffington Post anyway. 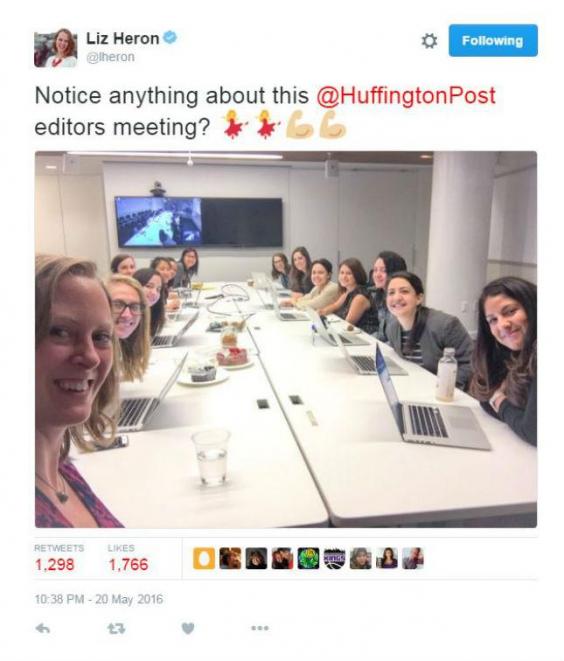 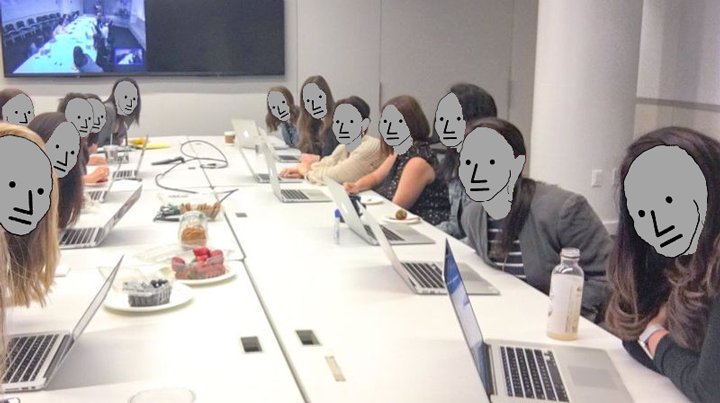 A journalist doesn’t need you to say yes to an interview to start writing “Dear YouTube” emails, but it will surely help the resulting article get more views and propulsion to ban you from platforms the outlet has yet to contact. Even if you think you’re completely antifragile from deplatforming, the media has an ace card up their sleeve: at the end of their hit piece about you, they will include the following statement…

If you are a female and had relations with Dissident Joe Smith, please contact our reporters immediately.

They invite false rape accusations to permanently tarnish your name and create trumped-up criminal charges. An article about me in the Daily Beast actually included the false rape invitation statement. 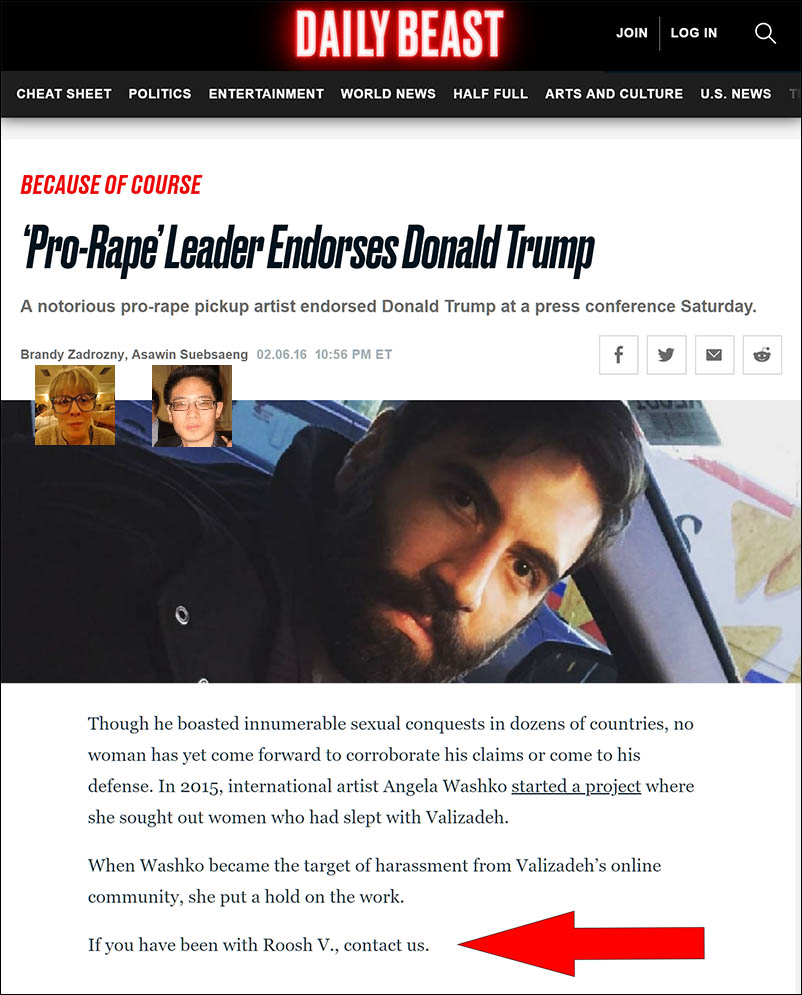 This is why it’s so dangerous to talk to the media at all, even if you want to troll them for fun. Understand that the intent of them contacting you is to destroy you utterly. They have no choice in this mission because they have lost their core ability to persuade the masses. Now, they use the name recognition of their employer and the threat of bad publicity to act like non-media organizations (e.g. SPLC, ADL).

You may be wondering why Facebook, Google, or Amazon would even listen to anyone, journalist or otherwise, who contacts them about “hate speech.” The reason is that they’re all ideologically aligned. They employ the same type of millennial cry babies and man-hating feminists who went to the same universities. (Where do you think they learned to hate you?) I believe that tech companies actually thank journalists for bringing evil thinkers such as myself to their attention—they see them as unpaid moderators! Therefore, I can’t get mad at the journalists who have no inherent power themselves, and whose voice is controlled to such as extent that their efforts to silence others is a projection of how limited they are in what they can publish. There are obedient slaves who think they’re saving the world by censoring it.

The good news is that this sort of activism is costing media outlets a lot of money, because the articles and videos that result from it don’t generate profit. Who would’ve guessed that content based on a journalist’s celebration of getting someone banned from Facebook is not engaging to most people? The media’s death will steadily continue until the stories you see on CNN, Buzzfeed, and Huffington Post will look identical to those found on the blogs of the SPLC and ADL. They will be full of pearl-clutching content that is well-funded by those in power, but which few people care to read.

Read Next: How To Destroy The Establishment Media