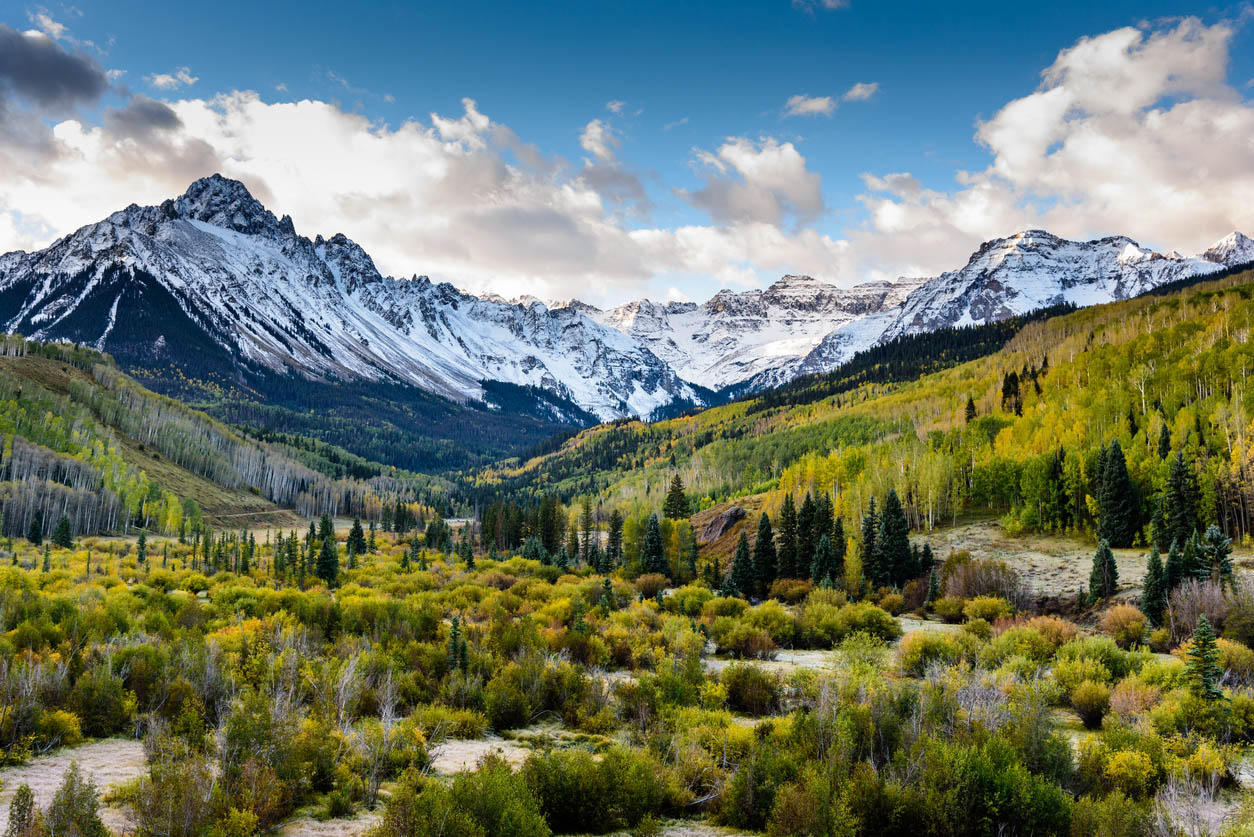 I talk about the process of buying a used Toyota 4Runner and share some car tips I learned along the way.

Watch Next: What Happened To Me?