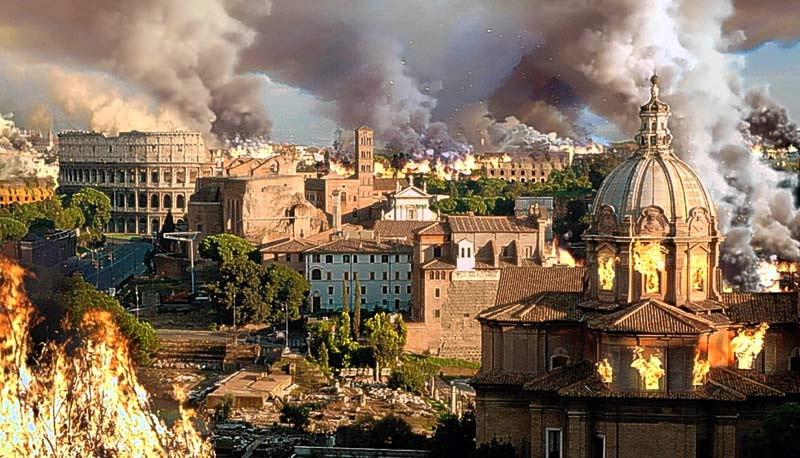 Many critics have complained that solutions have not been proposed to the cultural problems described in the manosphere. Part of the reason is that we are more like scientists than policy figures, but I will now propose a program that can help the cultural and demographic ills facing the Western world today.

As much as I would like to make proposals that would nip most problems in the bud (e.g. repealing women’s suffrage), we must be realistic and work within the confines of Western-style democracy. Here are my recommendations:

1. Repeal Title IX. This policy has masculinized women by increasing their participation in male sports by a factor of 9. It has made them hyper-competitive and has also been used as a legal weapon to persecute male college students through anti-male sexual assault awareness programs (i.e. re-education). Its repeal would allow girls to focus more on useful nesting skills instead of athletic competition while simultaneously reducing rape culture hysteria, allowing men to educate themselves properly and peacefully without fear so that they can be future pillars and leaders of the country.

2. Repeal the Violence Against Women Act (VAWA). This law has created grotesque inequalities in the home by giving women the power to imprison men with one call to the police with a false claim of abuse. This act effectively replaces a husband as head of the household with the government, creating family distrust and further enslaving and controlling a man’s behavior by requiring him to comply with whims of the state.

3. Enforce equality of the law and due process. If a man and woman both drink during sexual encounters, the law must treat them equally instead of placing the burden of consent solely on the male. Allegations of rape or violence by women should not be automatically believed, and divorce laws should recognize that women are not necessarily more fit and capable of raising children than men, especially if they whore around with bad boys who have a prior criminal record.

4. Repeal or forbid laws that regulate sexuality, sex, or bedroom activity. Birth control, abortion, and sex change operations should not be funded by taxpayers. All behavior relating to the sex instinct should be an individual choice left up to adults, not the state, which has proven its incompetence and unfairness when trying to regulate human pair bonding.

Imagine for a second what the country would be like if these four recommendations were implemented. Would it greatly improve the quality of women, clear their mind of anti-male brainwashing, make them normal weighted, and increase their suitability for marriage? Not as much as we’d like, unfortunately. As long as the culture is dominated by a far-left media establishment that continues to poison the population, and as long as universities continue to serve as socialist zombie factories, I’m afraid that government policy alone will only bring forth marginal improvements. It’s better than nothing, and would ensure more men are treated fairly by the law, but most of you would probably not notice the changes in your everyday life.

Even worse, as long as women have the right to vote, these policy changes would probably not last a generation until the newest wave of white knight politicians re-implement progressive policies and we’re back to where we started. True change would take more than repealing a few laws—we’d have to greatly influence universities to re-write curriculums to represent a more traditional world outlook and also control the output of the media. This will never happen unless we see a Stalin-esque figure take control over America, and then we’d have a different set of problems to worry about as those who live in dictatorships today can tell you.

The only time we’d get change that lasts generations is if the current degenerate culture no longer benefits the elites in power. When it suits their wallets to embrace a more traditional program, you’ll see it implemented in the media, universities, and government within a generation. This would definitely happen in the case of a decreasing population, but as you can see with the latest amnesty order from Obama, the elites are bending the Constitution to make sure this never occurs, and even conservative candidates for the next presidential election like Jeb Bush favor open door immigration. A worldwide shock event like a new World War would still affect the United States far less than other countries due to its geo-strategic location, so sadly there is no way I can conceive that we would ever find ourselves living in a country that doesn’t persecute neomasculine ideals.

But what would happen if we convince one man and one woman at a time that our views would serve their lives better than progressive views? What if an ideological revolution occurs where over 50% of both men and women long for tradition and reason, and the power of the ruling elites is threatened unless they give large bread crumbs to the agitating masses? Then lasting change can occur. It’s a slower method than a dictator flicking the switch, but winning hearts and minds, as long as you really do have the correct ideology and are persistent about sharing it, may save us yet.[culturewar]