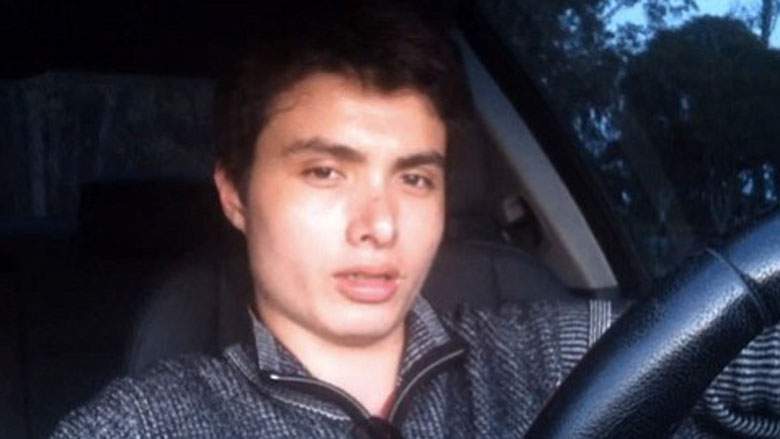 The busy bees at the media have been highlighting how “dangerous” incels are, often linking them to the manosphere [1] [2] [3] [4] [5]. These journalists fail to mention that incels have either outright rejected manosphere ideas, especially when concerning game, or have been inoculated against its teachings by their own media colleagues.

Incels are killing solely because they are failing to bond romantically or sexually with women in an intensely competitive sexual market that constantly rubs sex and nudity in their faces. The solution is rather simple: give them free sex from whores.

What is an incel?

It’s first helpful to determine the basic profile of an incel. Typically, he does not have a hands-on masculine father teaching him the ways of life and women. He was teased in school, though not aggressively bullied, and has few friends. He is not good in sports or any other activity that would help give him a sexy aesthetic. He has no skills beyond programming or playing video games. His educational upbringing taught him that any display of masculine behavior is harmful to females, which he has internalized to his own detriment. More severely, he is introverted and has practically no ability to talk to females or attract them.

A decade ago, this type of “herbivore” male become a cultural phenomenon in Japan. In America, it’s now becoming the default man. Within a few years, more than 50% of all men will be on the incel spectrum.

An incel primarily wants a loving relationship with an attractive woman. Secondly, he wants sex with any woman. A male who gets laid but doesn’t experience love may be depressed or unhappy, but he’s unlikely to possess the urge to kill. The ones who do end up killing have received neither relationships nor sex. They feel utterly forsaken by society. To remind society that they do in fact exist, they resort to getting attention in the only way they know how: killing. Shooting up people is the same for an incel as a female uploading a perfect selfie. It’s a way of saying please recognize my existence and validate me for it.

Incels must be provided free prostitutes 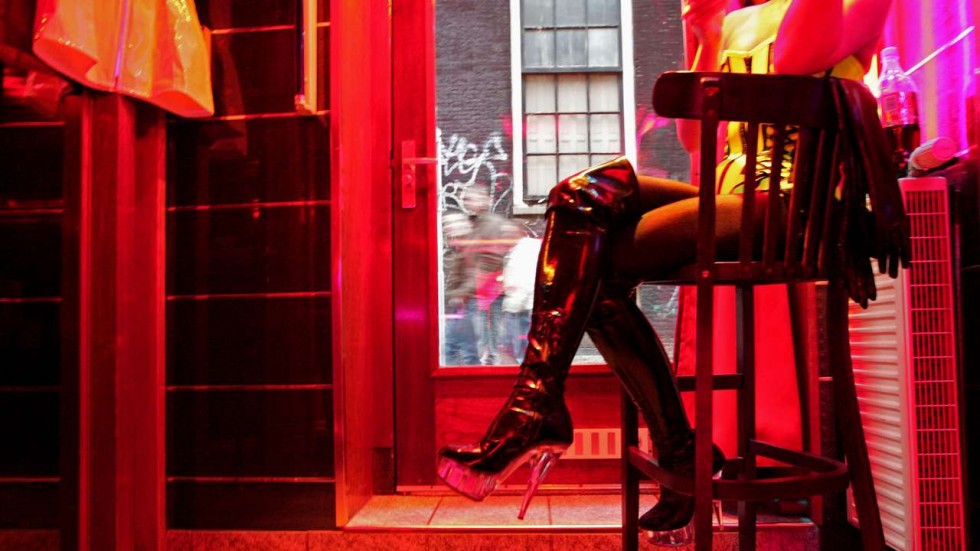 I therefore advocate for a government program called Complimentary Heterosexual Affections Directive (CHAD). Incels will be given a mobile QR code for a complimentary legalized sex session every six months, a time interval that would outright eliminate their urge to kill. The whores that are a part of this program would be given special training to make the incels feel special by calling them “handsome,” “powerful,” and “confident,” compliments they have never heard in their lives. The whores would rock their worlds to such an extent that the incels will patiently wait to live in freedom another six months to fornicate again.

The details of the CHAD program would be simple. First, the government would provide an online questionnaire that incels take to qualify for the program. It would not be too strict: if a man hasn’t been laid in at least six months and wants a free whore, it’s better for society to provide it for him to dampen his rising urge to be noticed through a mass shooting.

Whores would apply to the program and work from home or in a designated government brothel that is placed in high population areas. After a sexual experience, the incel would give his government whore a rating on a 1-5 star system. Whores who ever dip under 3 stars would be eliminated from the program, ensuring that the government only hires the best whores for the incels since this is literally a life or death matter.

Single women will pay for the incel’s whores

Structuring CHAD as a government program will allow women to have “skin in the game”—they’ll be reminded that their choices in sex partners have both financial and mortal consequences. The program will be entirely funded through taxes on the products that enable women to have casual sex with attractive men—birth control, dating apps, and smartphones.

After CHAD is implemented, anyone who wants to buy an iPhone will have to provide government identification that reveals their sex. If the buyer is female and unmarried, an automatic 100% tax will be added. Women will also be taxed $5 for every Tinder match they receive, and each birth control pill purchased by an unmarried woman will come with an extra $1 tax that goes directly to fund CHAD.

Whenever a girl uses her phone to get attention from attractive men, scores a new Tinder match with a hot guy, or pops a birth control pill that let’s her have sex without wanting to reproduce, her mind will flash with the realization that her easy-earned money is going towards incels she refuses to bang. If women are choosing nice guy incels for sex, those incels will not need to use the whore program and thus the tax will be reduced. It’s fine if women want to forsake the bottom 50% of the male population for sexual relationships, but they will have to pay for it so those men don’t kill other citizens. We have to stop the high standards of modern women from causing additional deaths.

An easier and cheaper solution than the CHAD program is to teach men game, particularly the Roosh Program. It instructs an incel to hit the gym, read some books, build up social experience, stop being a wimp, and finally embrace the masculinity that has been smothered for so long. Game may be getting harder in the West, but there are still worthwhile options in South America, Eastern Europe, and Southeast Asia.

The fact that Jewish organizations, feminist authors, and the media continue to attack me means that they don’t really care that people are getting shot up. Give me an incel on the verge of killing and I’ll hand you back a sexually sated Stan who lives in Thailand for three months of the year, or a beefed-up Oscar who found a dive bar where he can bang porkers on the weekends with barely any effort. Maybe these situations aren’t exactly ideal for Stan or Oscar, but it’s better than rotting in jail or being killed by the police in an exciting shootout that gets millions of views on YouTube.

Of course our cultural elites with not help implement the CHAD or Roosh program. As much as they whine about how older women can’t find any “good men,” and how hard it is for mentally ill trannys to get laid with in a climate of “transphobic” discrimination, they much prefer for incels to fuck off and die. A Silicon Valley executive named Ellen Pao even suggested they never be hired in the first place, which could lead to their starvation. We’re only a year or two off from op-eds in the New York Times suggesting Incel Concentration Camps. Are you a man who women don’t want to sleep with? Off to the gulags! You won’t even be allowed to masturbate. 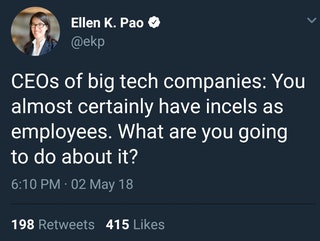 The reaction of the elites clearly shows that there will be many more incel shooting sprees in the future. They will desperately try to link these killings to pro-masculine dissidents such as myself, but we know that if a man is allowed to find my work and implement it, he would never want to kill in the first place. Let us all hear the incel rallying cry: Give me love, give me whores, or give me game! Otherwise, he just may go crazy.