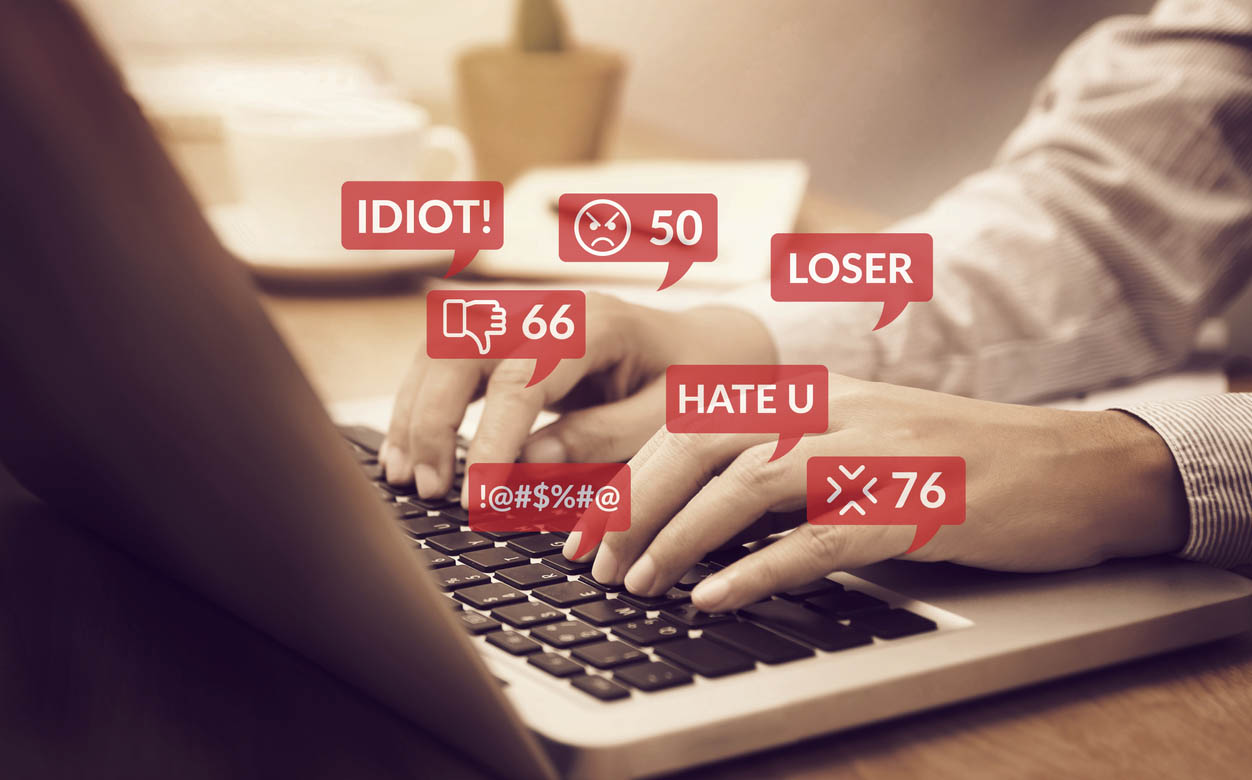 For years, I attacked people online with glee. I wanted to hurt feminists, beta males, journalists, fat women, and many others. I wanted to make them reconsider their horrible views and behavior. I’d write articles or send tweets about them, believing that I was making the world a better place due to my actions when I was actually making it worse by adding anger, invective, and resentment. If anything, I solidified the positions of those I was attacking, since practically nobody changes their mind due to someone yelling at them. I needed to change this bad habit.

After I turned to faith in early 2018, I made an immediate improvement when it came to committing bodily sins. In a moment of pride, I actually thought I was almost sinless, but I still continued my awesome takedowns of people on Twitter. I would highlight the wrong ideas or behaviors of a random somebody in a tweet and then inspire my followers to send that person dozens of negative comments with the aim of hurting them. The more likes my tweet got, the more successful I considered my attack. I truly wanted to hurt the other person, because they have hurt the world. I had done this hundreds of times in the past, and greatly enjoyed it, but it didn’t take long for my conscience to start bothering me. I was accusing a person of a grievous wrong, sending a mob after them, and then soaking in the moral superiority that gave me pleasure since I’m obviously a “better” person, but was I not committing the deadly sin of pride? 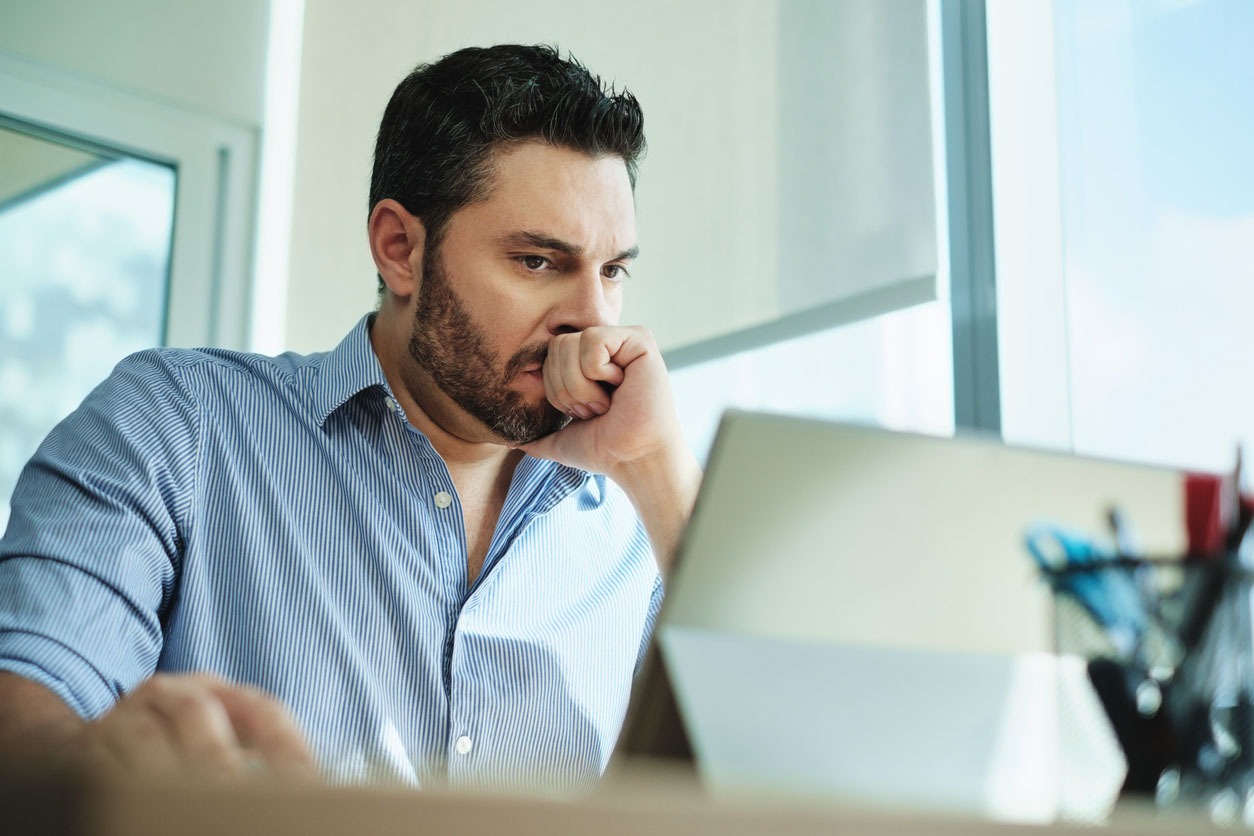 Even as my developing Christian conscience gnawed at me, I fired off the tweets anyway. Why shouldn’t I do what I’ve always done? Inevitably, I began to feel guilty. Normally I’d feel good about hurting others, but now I felt bad. I may have ruined that person’s day based on my interpretation—whether right or wrong—about their moral character, along with the invective spewed by my followers. The person I attacked did not attack me directly and did not obstruct my faith, yet I personally attacked them.

I wanted to stop, but when you’ve been doing something for years, it’s not that easy. Many times I’d send off a tweet, initially thinking it wasn’t an attack, only to delete it minutes later. I had to re-learn how to share things on the internet in a way that didn’t unleash my anger or feed my pride, and I struggled with it for many months. It was so difficult that I had to make a checklist to go through before sending a tweet that involved individuals or groups. If I could answer yes to any question, I did not send the tweet. Here are the five questions I use:

1. Are you falsely accusing someone of a misdeed based on circumstantial evidence?

If there is no clear and identifiable evidence that someone committed a misdeed, you should not make an accusation or insinuate it. Today, accusations of homosexuality, rape, or pedophilia are thrown out without any evidence. Don’t take on the role of the accuser we already have—Satan. He accuses us all of all manner of misdeeds, so there is no reason to make his job any easier by doing it to others.

2. Are you making incorrect claims about the opinions or statements from a person or group?

A common tactic is to make someone more extreme than they really are by inflating their position to one that is easier to attack. This is often done by taking quotes out of context or analyzing their work incorrectly. Always look at the original source for any wild claim you’re about to make.

3. Are you judging a specific person for their sins, especially one that you don’t commit yourself?

It’s tempting to condemn someone for a sin that you are free of. I’m not much of a glutton, and never had a weight problem, so it has been very tempting for me to make fun of fat women, because it can serve as a reminder of how “good” I am and how “ugly” they are. But if they are guilty of the sin of gluttony, why should that make me happy or prideful? Pray for them instead so that God may relieve them of that sin. 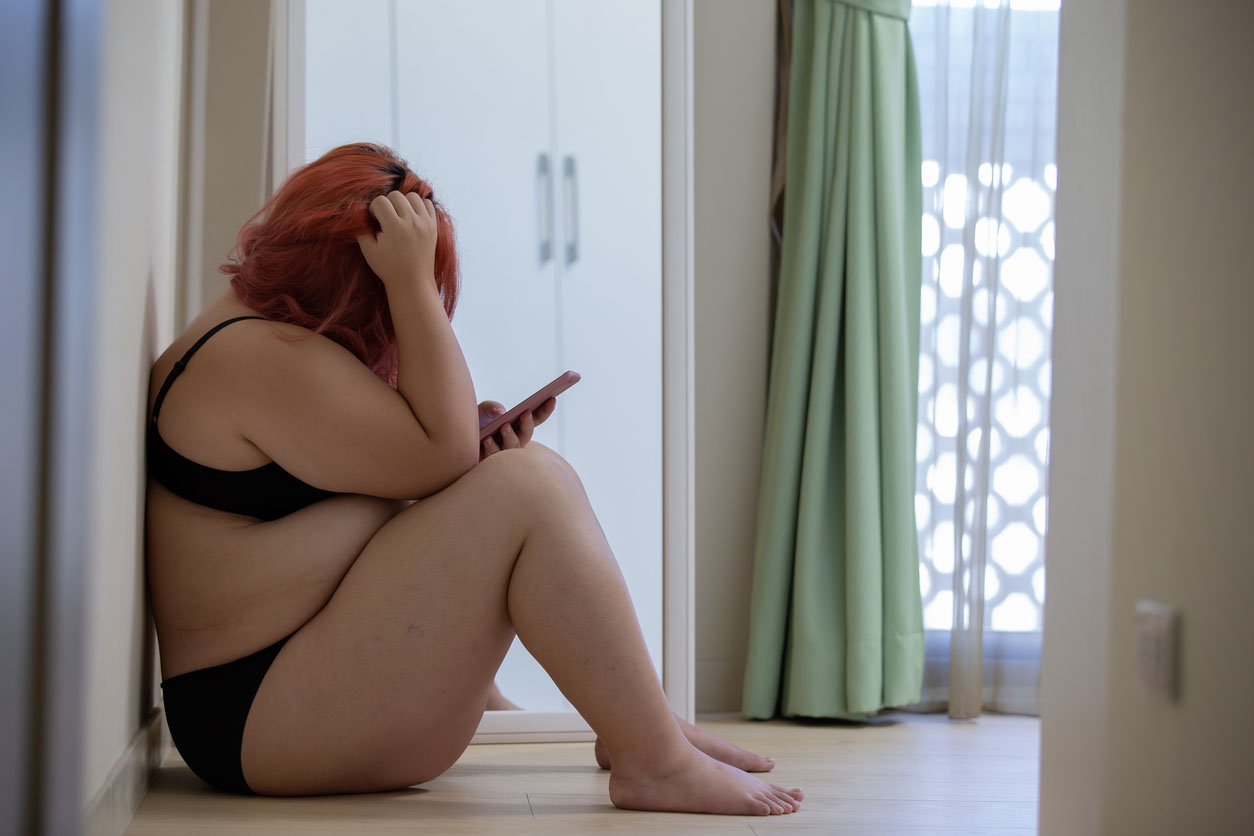 Even worse is the hypocritical behavior or attacking someone for a sin you are actively participating in. It’s easy to attack homosexuals, but are you in a state of fornication? Perhaps your act of fornication is less severe since you’re doing it with the opposite sex, but in God’s eyes, it’s still enough to condemn you. Strangely enough, you are more likely to accuse others of sins you are doing since it’s a way to relieve yourself from the guilt of your behavior.

4. Are you opening up a specific person to mockery from the mob, either directly or indirectly, especially if they did not insert themselves into the public conversation?

If you learn how not to attack others directly, but still have pride flowing from you, you’ll get crafty and allow the mob to do your dirty work. For example, you’ll share a tweet of a woman promoting abortion with a rather banal or even kind text knowing that your followers will unleash venom onto her. You can then sit back and watch the show, convincing yourself that your hands are clean, but you are in fact as guilty as those who did respond with anger. While you can’t be accountable for everyone who follows you, do not send the tweet if you know for sure that your followers will respond in a negative manner.

5. Are you publicly commenting on personal conflicts or feuds in a way that does not bring about a peaceful resolution?

It’s tempting to get involved in internet drama. This e-celeb is having a dispute with another e-celeb and everyone is taking sides for their “team.” Many are asking you to comment on the drama. In the past, particularly with tradthots, I would pick a side in a way to inflame the drama, which was wrong. Unless your involvement doesn’t help resolve the dispute, you should not comment publicly.

It takes time for God to help you develop a new conscience. If you’re a prideful person, your new moral instincts will take a while to be ready for primetime, causing you to stumble online. You may need to use some sort of checklist until you become more mature.

I still have a lot of work to do when it comes to not using the internet to feed my pride, but if you’ve been following my Twitter for a long time, I’m sure you’ve noticed how much I’ve toned things down. I’ll share news stories, and point out the factual and harmful actions of individuals and groups, but more to inform and enlighten than as a way to punish others while feeling smug about it. If things flare up for me again, and Twitter remains a stumbling block, I may have to quit it for good.

Read Next: Lifestyle Is The Disease