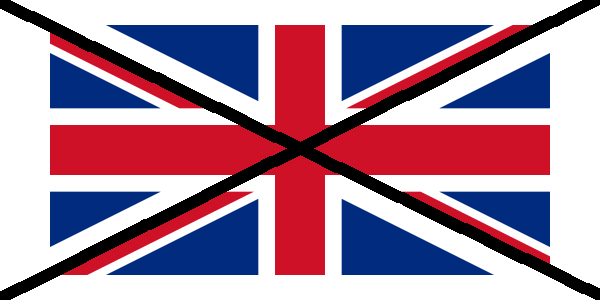 Current UK Prime Minister Theresa May personally banned me from the UK during the time she was head of the Home Office. It happened in February 2016 during the meetup outrage when I was labeled a “pro-rape” advocate. I just found out the ban last month.

You can view the letter here, which details the specific quotes they used as justification for banning me from an entire country. Here’s a video I did about it…

Watch Next: Tradthots Are Not Trad