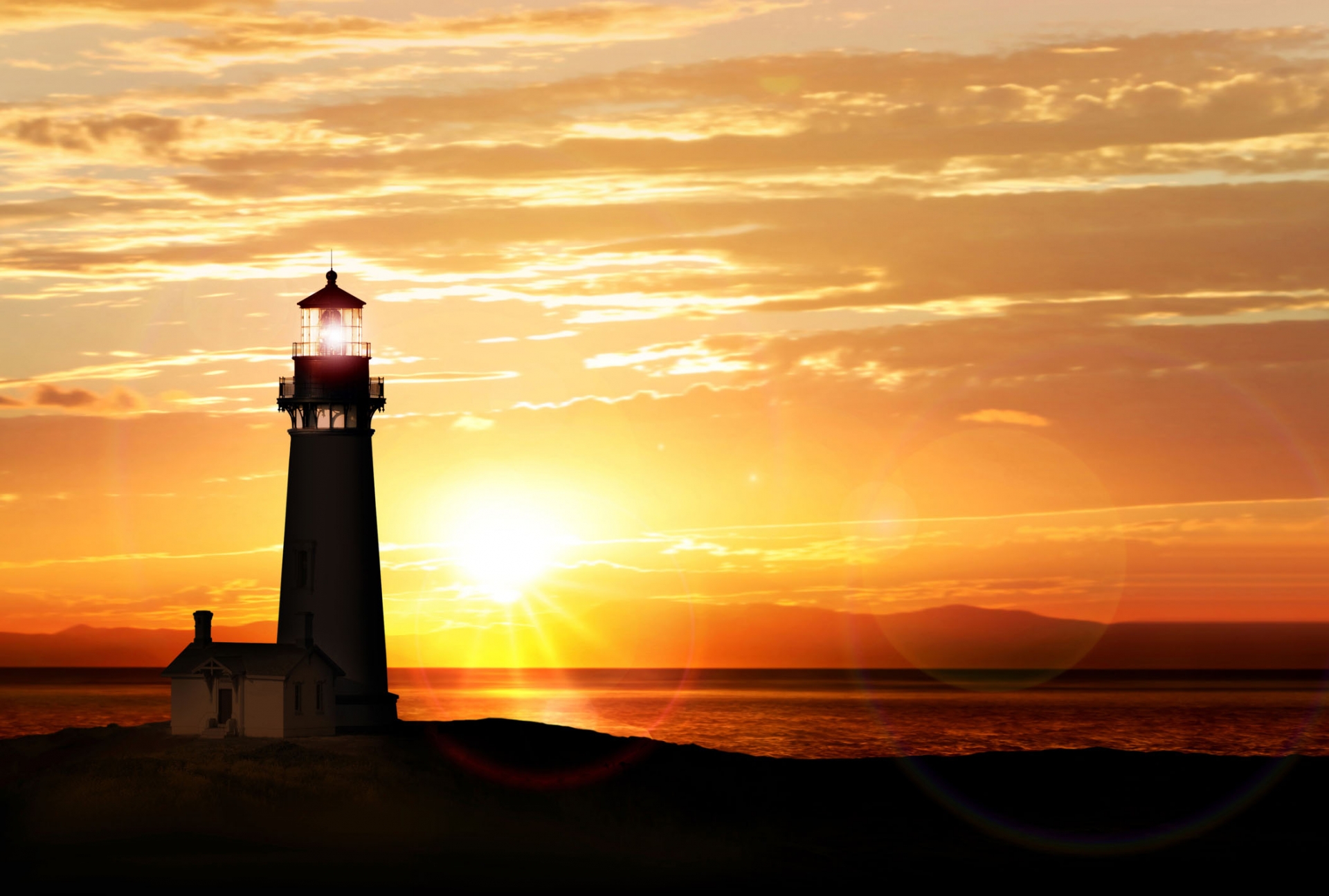 I recently did a lengthy interview with Stephen Heiner, a traditional Catholic writer. We talked about my path to repentance, the hagiography of our founding fathers, modern sterility, the city-countryside dichotomy, public libraries, the folly of secular marriages, birds, enduring online criticism, my future plans, and a lot more.

In your introduction [to American Pilgrim], you write, “[Y]et it totally escaped me that I was receiving from women merely what I gave them.’” Did you have an inkling of this earlier in the process? That “pickup” wasn’t all it was cracked up to be, even as you were succeeding at it?

Roosh: No, I did not see the truth until after I stopped fornicating. While pursuing women for sex, I was deceived into believing I was a “high value” man because of superficial qualities centered around my appearance and personality (but only the traits I would selectively reveal to women), and that I was entitled to a woman who was both sexually appealing like a pornographic actress, since I regularly watched porn, but also traditional with qualities such as honor, loyalty, and dedication. When I did not receive the woman I thought I deserved, one who existed primarily in my mind, I interpreted that as not indicative of my true worth or sense of delusion, since I obviously had “value” from being able to bed so many women; but this was a fault of the the women themselves, which is why I spent an inordinate amount of time publicly complaining about their collective flaws and weaknesses.

The reality of what was happening is that I was pursuing harlots and succeeding with them — and them alone — because I mirrored their moral character. We both had no faith and looked to the opposite sex to “save” our miserable lives (from not having God). In other words, I was the harlot I slept with and then publicly criticized. But these women did not save me, and I surely didn’t save any woman, so I would whine endlessly that the world is filled with “sluts” and “whores.” Without Christ, I simply couldn’t see the error of my behavior, and it wasn’t until after repentance that this was clear to me.

Read Next: American Pilgrim — A New Christian’s Journey Across America

Hi Roosh, I just wanted to say that your writing is great.

I still remember enjoying that time-travel story with Stig Greybeard.

It's true, a society's women are the reflection of the men. When men are of good character, the women there also are, because men of good character discourage bad behavior in women and encourage good, traditional ones.

Ultimately, this, as everything else, points to Christ.

He definitely has a talent for writing.

It's true, a society's women are the reflection of the men. When men are of good character, the women there also are, because men of good character discourage bad behavior in women and encourage good, traditional ones.

Ultimately, this, as everything else, points to Christ.

The problem is the solution to this, though, as women are by definition the gatekeepers of sex and it is they who do the rewarding. The ebb and flow of relationships is a dance. With dance partners, yes, there is a balance and a co-responsibility. But where the idealism overdoes it is when we act like we didn't inherit a pig pen, and thus somehow we are going to change the pig pen? Nope, not gonna happen. And I don't deny that it was technically "men's fault" for allowing this to happen - indeed the price of freedom and virtue and everything else is eternal vigilance, holding the line.

Let's cut the crap (you all know I love saying that here): we Johnny-come-latelys at the forum, whenever we came around the bend, complained about the situation because it was ruined by the time we entered it. I'm within a few years of Roosh's age, let's say, so I know this very specifically and can relate. There are various reasons why any of our trajectories may have worked, got sidetracked, or led us to this point, but I didn't womanize or anything close to it for decades and was around "the church" my whole life. I may have, for whatever reason, even denied someone suitable access to my life, again, I may have missed the mark. But it's not like I was swatting away women left and right even though I had many attractive qualities as a man and potential husband. It just wasn't in the society's cards, women's minds, their parents minds, etc in many (not all) cases.

That leads me to the point of this post, which is that the solution is collapse of the materialist system that hooked women on consumerism and lies, and put career and political garbage in front of being a wife and a mother. While what much of what we say about biology is true here, surely we can't say that women should not be expected to have any agency whatsoever. So this blaming men stuff is quite lame, even though they are to blame. We all are to blame.

If luxury, food, drink, protection, etc. aren't taken for granted, you will see fatties and tattoos vanish. You'll see a lot of other things too, good and bad - but if you know anything about human biology and inclination, things are forced to balance. The world can be harsh, but most are forced to "come to their senses". And thought not all will, many will. 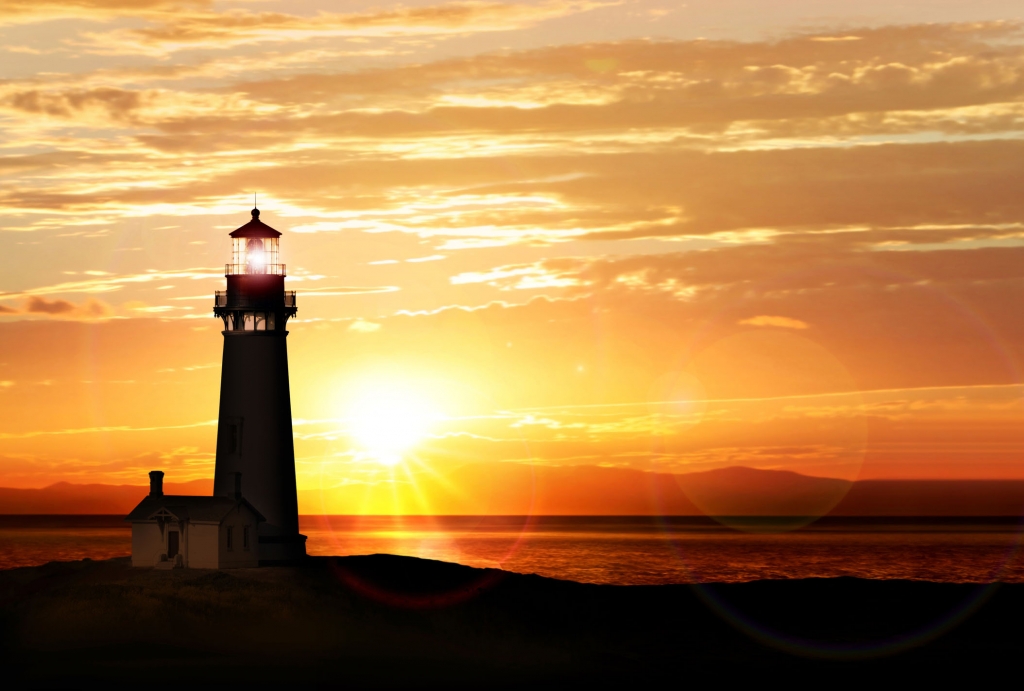 I recently did a lengthy interview with Stephen Heiner, a traditional Catholic writer. We talked about my path to repentance, the hagiography of our founding fathers, modern sterility, the city-countryside dichotomy, public libraries, the folly of secular marriages, birds, enduring online criticism, my future plans, and a lot more.

I’ll come to your dinner parties!
We are in the same area!

Acts 9:18
And immediately there fell from his eyes as it had been scales: and he received sight forthwith, and arose, and was baptized.

Something akin to scales fell off of the Apostle Paul's eyes when Jesus called him. Spiritual blindness is a real thing, and it's amazing how you see the world in a completely different way when Jesus gives you the ability to see spiritual truths.

The truth is the male is the leader and the woman was the helper, but a lot of men are mad at women for being whores while simultaneously convincing them to engage in whorish activities and also sleeping with multiple women. Women will emulate what a man does, but the concept of being a man of God has almost been wiped out in Western culture, only to be replaced with a cult of self-worship-- aka the cult of feeling one is worthy of praise because one has improved himself. Women in the west largely have no incentive to be virtuous when their men are telling them to whore it up, don't be a prude, and just essentially develop a complicated gameplan to get sex from them. Where are the men telling women to save themselves and abstain and live a Godly life?

That leads me to the point of this post, which is that the solution is collapse of the materialist system that hooked women on consumerism and lies, and put career and political garbage in front of being a wife and a mother.

Oh yes. Remember growing up to Madonna's "Material Girl," or "Like a Prayer," and her influence on young girls' fashion. She dressed like the town's tart.

I truly believed that marriage was “slavery” because it “shackled” me to a woman who would merely divorce me for no reason. That may very well be the case with secular marriages in which you choose a spouse based on emotional compatibility and how “happy” they make you feel, but that’s not what Christian marriages are built on.

Unfortunately, this idea of marriage as slavery or a type of shackled lifestyle was indirectly communicated to female children too, but through the message of becoming an independent and self-sufficient female. Take that situation and couple it with the university campus indoctrination; and depending on the generation of females attending university the indoctrination differed.

A personal observation: often times religious individuals visited campus and aggressively preached on how women need to be submissive to men. Due to the tone and audience the point was to steer discord, and to not glorify God or welcome individuals into Christianity.

Case: 19 year old female undergraduate, in a secular progressive relationship (no longer living Christian upbringing values and living in sin) supporting the boyfriend financially and academically (a great foundation for becoming a jaded female). The jadeness perpetuated with being told the Bible states women are to be submissive to men - which is completely taken out of context as part of propaganda.​

As Christian husband and wife our salvation is found in our commitment to our marriage (until death do us part) under the guidance and acceptance of Jesus Christ as the truth and the way.

He's right about men's role in correcting the problem, it will just be painful for alot of men because they will go unmarried and childless through this life. Only thing that will stop this cycle and rein in women is good men refusing to wife up sluts. No hymen, no diamond! Its as simple as that. Let the whores die childless so they dont pass on their genes and bad behavior to their progeny.

So do you plan on taking down your previous blog posts now that you've converted? I'm wild guessing you are probably a Scorpio, which is all about being driven into sex and / or deep transformation of some kind. So now maybe its time to settle down and get married then. I've read your blog posts here and there over the years and you've built a name for yourself.