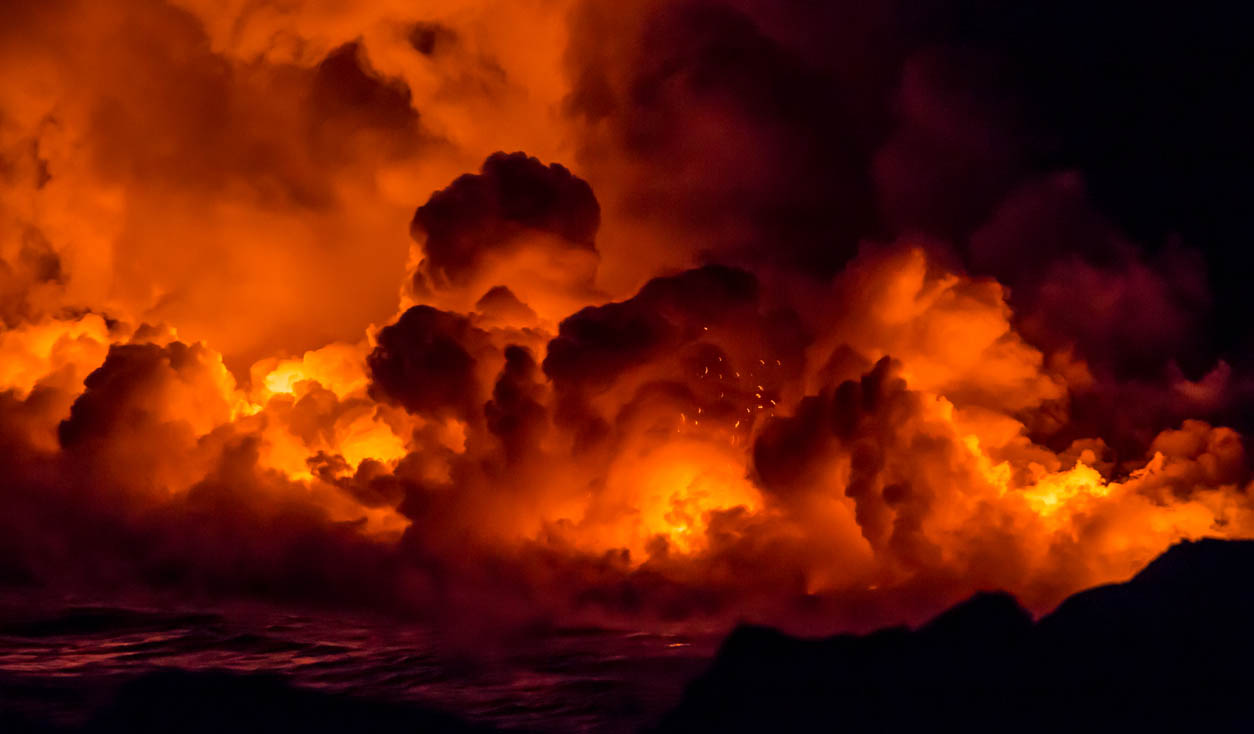 I have taken the following eleven books out of print.

You can no longer buy them from my web store and new copies will soon be removed from third-party outlets.

This action coincides with my decision to forbid casual sex discussion on my forum, though not discussion of other game mechanics like meeting women and dating. I will share more about these decisions in the future, but as of now I’ll say that I can no longer be a central node that men use to commit morally questionable acts. In other words, I don’t want my work to be actively used to lead men into sin or to enable them to commit it, and while it’s true that “evil” can lead to good, as it did in my case, though at excruciating cost, I don’t want to directly aid men in evil pursuits. If you’re not a believer, it is unlikely you will understand the nature of these decisions and similar ones that will come in the future. 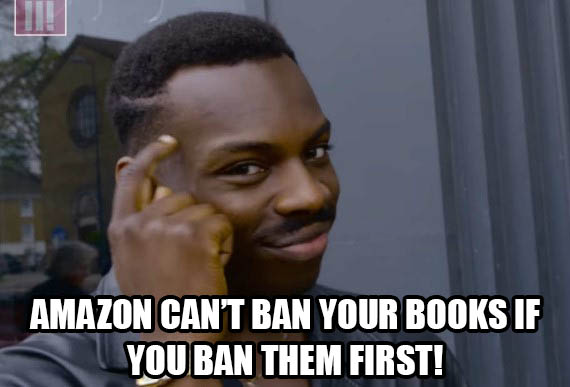 Another change I’ve made on my web store is that I don’t entice you with juicy upsell offers that include books which teach fornication if the book you’re buying is not of that topic. For example, in the past, if you wanted to buy a book like A Dead Bat In Paraguay, I would show you an upsell offer that included all of my fornication guides, but now the offer includes only two other memoirs.

For now, I’ve decided not to unpublish Game because of the large percentage of men who are using it in relationships and for marriages, in spite of the fact that it does contain fornication advice. Instead, I edited the sales page to tone down the sexual benefits that could be received from it. 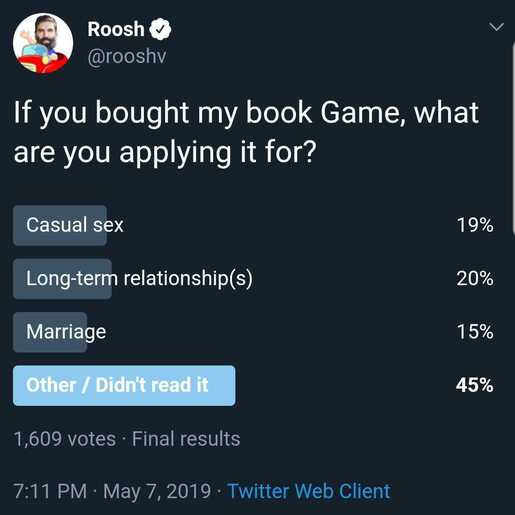 I have not unpublished my two pornographic memoirs, 30 Bangs and Poosy Paradise, because they reveal the truth of my past and serve as a warning that sexual obsession is not the correct path. Along the same lines, I also have not unpublished The Best Of Roosh Volume 1. These three books are more embarrassing to me than harmful to others, though I may change my mind about them in the future. As for the eleven books I did unpublish, I find that they have no redeeming value. That leaves a total of nine books remaining available for sale.

It’s important for me to state that I’m not making this decision for others. I’m not doing this because I think it will protect me from deplatforming (it won’t) or put me in good graces with any community or institution. As my action on the forum last week showed, I am being mocked by everybody, most especially by those who I thought were friends. These decisions are personal, stemming from my relationship with God and the plan that He has set out for me. I intend to do what is right, even if it will cost me.

In spite of the fact that I can choose to do what is right today, I know that my past will continue to follow me for the rest of my life. Still, I hope I can minimize some of the damage that my work has caused. On my live streams, I’ve repeatedly stated that we need to apply cleansing fire on the most degenerate parts of society, but I’ve realized that that fire must first be applied within. And so let the filth that I created burn so that I can begin my second life with a clearer conscience.

Read Next: Sex Has Become An Obsession 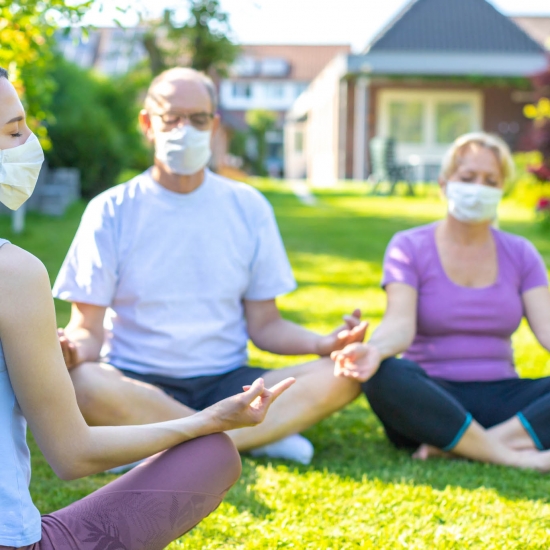 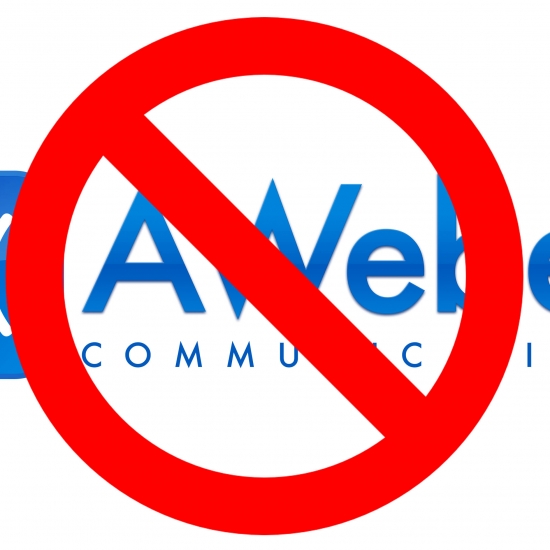 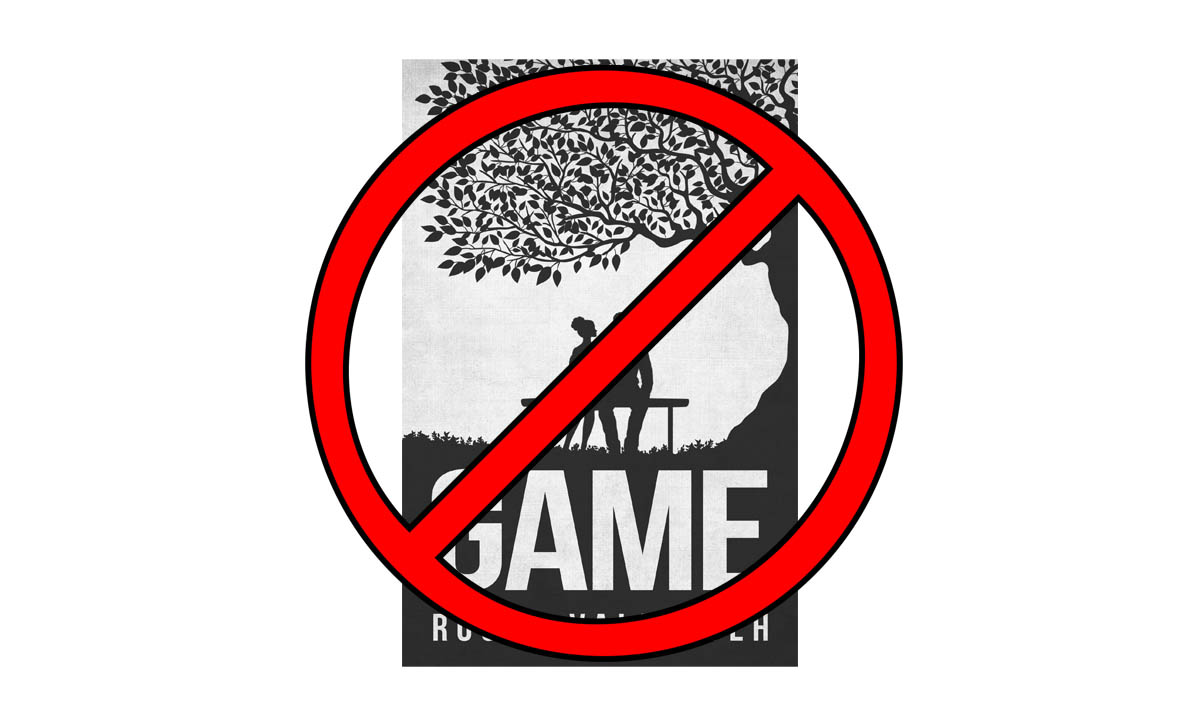