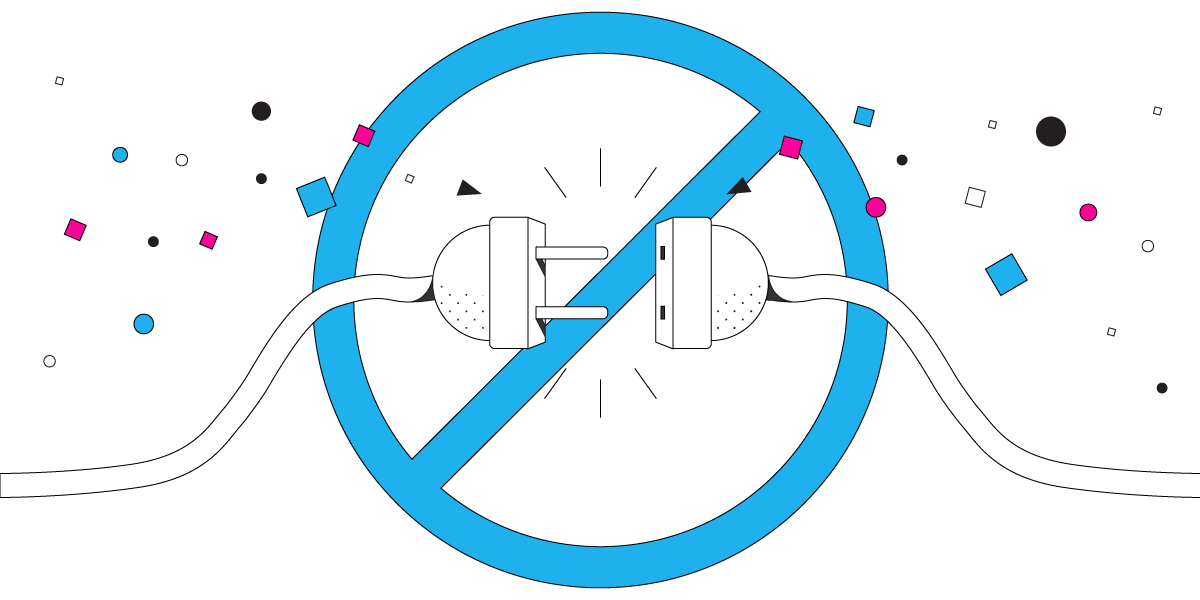 In 2007, I quit my job as a microbiologist. I wasn’t making much money online at that time, but I knew the potential was limitless. I could exercise my free speech by publishing ideas and experiences in articles, videos, and books—and even make a living doing so. Fast forward twelve years, and I see how false that promise turned out to be.

I recently watched a video on internet censorship by David Icke. He shared the facts on the birth of the internet by the Pentagon’s technological arm (DARPA) and the tippy-toe steps we’ve taken to the current wave of deplatforming and censorship that I—and by consequence, you—are being affected by.

Domain registrars promised that I could “own” my little corner of the web with a domain name, and now my domains can be seized by a faceless bureaucracy. Google told me to create the best content I could to be ranked highly in their search engine, but then they manipulated their algorithms to lift dull corporate propaganda above my own. Twitter promised that I could share any thought that came to mind, and after I spent years doing so, they changed their mind and will now ban me if I make fun of an obese feminist. YouTube said I could upload engaging videos that viewers love, and even make money doing so, but then they demonetized most of my videos, put others in “limited state,” and banned me from live streaming for three months because I asked if women who wear chokers want to be treated subserviently. Disqus offered me a service to allow the community at Return Of Kings to discuss what was on their mind, but they banned the site because they didn’t want us to discuss certain things. Amazon said I could publish books on their platform and even make a living as a writer, but then they banned the paperbook and ebook editions of nine of my books with no explanation why. Paypal said it would be easy to add payment processing to my site, and then later showed how easy it is to ban me for political reasons. 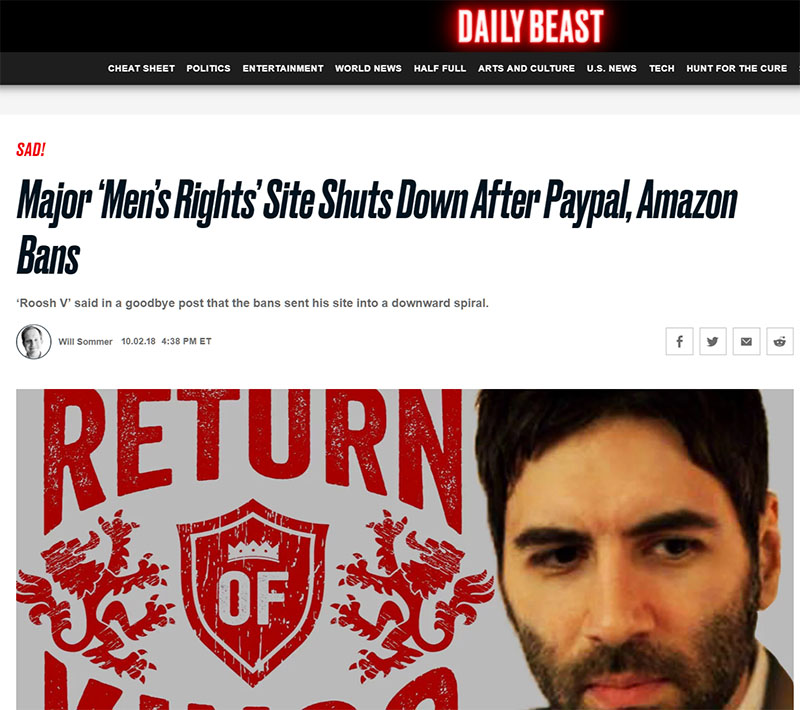 Once most of the world saw the internet as an essential utility, and tech companies dominated their particular sector, they had us by the balls and could exercise their true goal of human control. It turns out that the internet was not given to us by benevolent rulers so that we’d have access to the world’s information and become wise—they hooked us on it so that we could be controlled. If you examine the situation from the perspective of me, Alex Jones, Gavin McInnes, or countless others, there is no other possible explanation, and the only argument up for debate is when they knew the internet was essential to their goals. 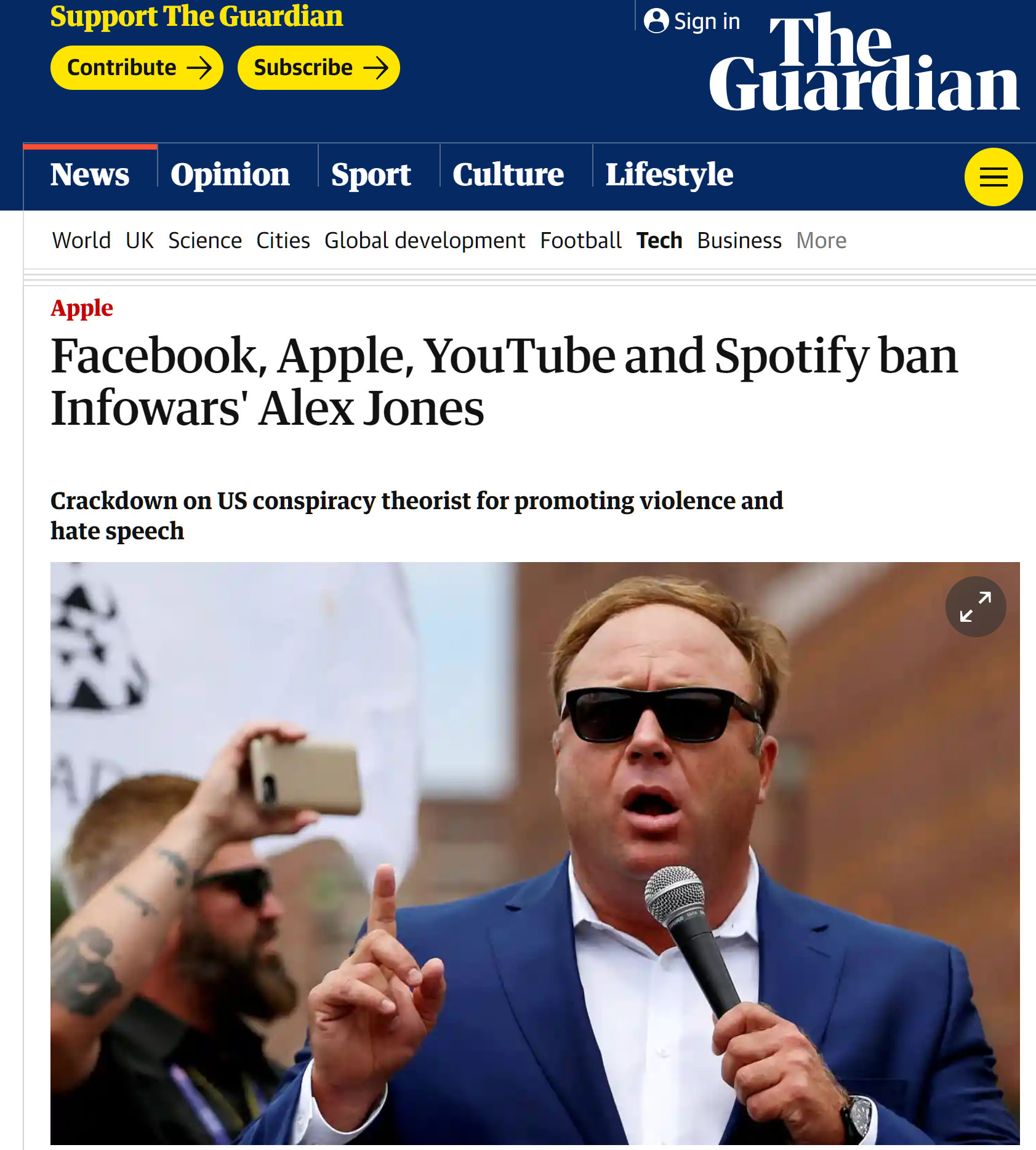 If you dare to publicly share the truth on the internet, they will ban you. If you dare to share the truth at work, they will fire you. If you dare to share the truth in university, you will receive bad grades or face a tribunal led by a panel of lesbianic women. They’re all connected, all controlled by the same elites. If you haven’t been affected yet, either you have a strong filter, and could have survived during the Soviet Union without being sent to the gulags, or have not yet been heard. When the attack against you does come, you will be struck by how banal your thought crime actually was. If you have the predilection for understanding and sharing the truth of your reality, I promise that they will come for you. If not today then tomorrow.

I wish I knew this eleven years ago. I wish I knew about the elites and their agenda, and how even a self-published dating coach of middling influence would fall in their crosshairs, because I feel like a fool for spending so many years building up internet domains and platforms that are scheduled for vaporization, along with much of the internet that I have come to enjoy. All of it has to go, and it will.

I continue to write, but I know that distributing my articles and books will become much more difficult. They will marginalize my already modest reach as much as they can until my work slowly fades into the memory hole. I’m not especially worried about what will happen to my life. Maybe I will buy a few acres of land and LARP as a farmer. On that little plot of earth, the only free speech I will have is when I speak into the sky. Men of the future will not even be able to research what masculinity is or come to understand how their nature is being undermined, and those few men who stick their heads above the poppy will be identified and re-educated. If they refuse re-education like I have, they will be isolated so as not to disturb the seamless programming of the slave class. 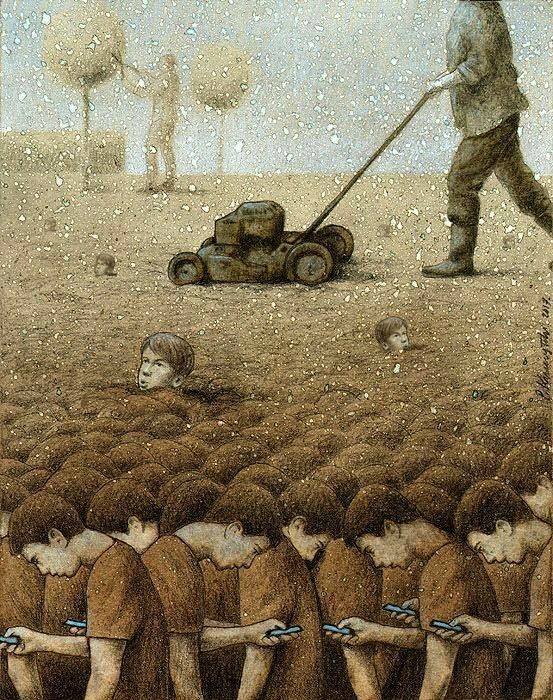 What incredible tyranny awaits us! Once artificial intelligence is perfected, and everyone willingly connects their mind to it for the trivial reason of “convenience,” every single bit of information that reaches your senses will be curated propaganda. They will re-define masculinity as homosexuality, sodomy as love, and strength as weakness. Boys who are born in the age of AI will have no chance. Their minds will shut down when you try to discuss any idea that is not approved, and that’s assuming that discussions with non-approved citizens will even be possible.

They will not let us have free speech on the internet. They are removing what they have given us, one step at a time. If you speak the truth, you will be cast out, but there is a variable that their analytic models cannot precisely quantify: what will be the response to oppression from those men who are awake? Will they keep their head down and try to squeeze out any happiness left in the freedom they’re allowed, or will they offer themselves up to be grinded to dust, to fight against what they know is wrong?