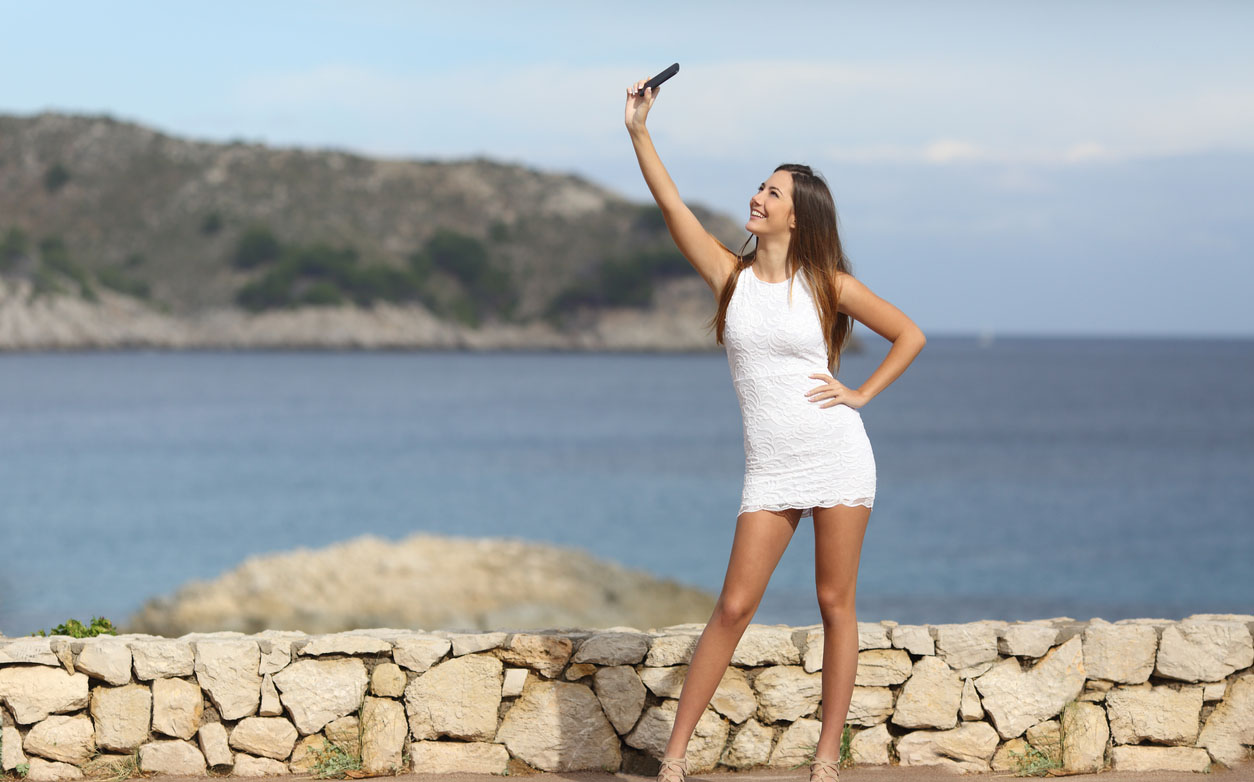 Do you have a girlfriend who is addicted to displaying her body on Instagram? Are you tired of thirsty men sliding into her DMs? Well I have the perfect service for you: I will get her permanently banned from the most popular social networking platforms, and she will have no idea it was because of you! Your girlfriend will become modest and traditional before you know it.

It’s clear that many girls have no built-in immunity against the desire to become a public goddess. Your girlfriend will upload photo after photo of her body in sexual poses to be worshipped by men who want to sleep with her. Inevitably, she becomes addicted to a virtual lifestyle where she is hotly desired and pursued, hurting any potential for genuine love with you. Even worse, when a man with good looks or game (or both) contacts her, she will have a “secret relationship” with him that mainstream culture says will “strengthen” her bond with you. 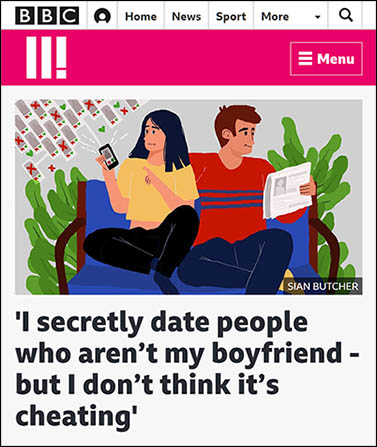 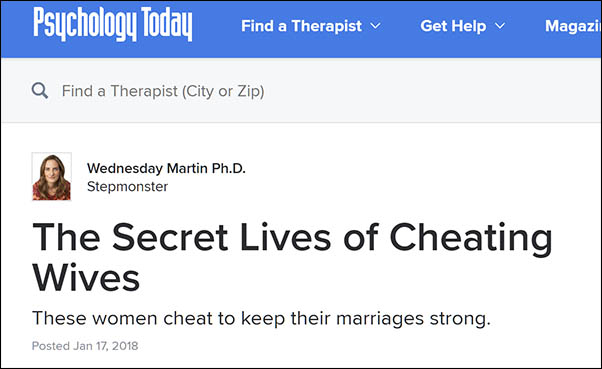 That’s where I come in. Social networking platforms now have “community guidelines” which are so vague that everyone is in a state of violation, even your girlfriend. Using proprietary Rooshsoft Social Technology, I will mass flag her spicy photos, videos, or politically incorrect comments. If that doesn’t get her banned, I will unleash a Russian bot army upon her profiles that shower them with fake follows and likes, which will trigger any platform’s “muh Russia” warning system. And if that still doesn’t work, I have a nuclear option that, for the sake of my own freedom, I cannot reveal publicly.

Because this service is the first of its kind (don’t trust copycats!), it’s not cheap, but honestly, can you put a price on the type of love your parents or grandparents were able to experience but which is being denied to you? Just imagine your girlfriend’s attention and feminine instinct channeled wholly onto you instead of hundreds of beta orbiters, Chads, and Dubai sheiks!

When my Swedish ex-girlfriend was mysteriously banned from Facebook (hehe), you can’t believe how loving she was towards me until she encountered a group of sexy Somalian migrants while working in a refugee shelter. But hey, she didn’t meet them on the internet, which proves that my service works.

Below is the price menu for several popular platforms. The cheaper the price, the easier it will be to ban your girlfriend.

Click the link below, fill out a brief questionnaire, and wait for me to send you a credit card invoice. I stand by my service so strongly that if your girlfriend is not banned within 30 days, you will get your money back!

After Amazon banned 9 of my books, I had to come up with new ideas to earn a living. Ban My Girlfriend is the result of that banning, and I’m confident it will make me much more money than spending hundreds of hours writing boring books. As they say, when one door closes, another opens, so here’s to a relationship where your woman focuses her love on YOU, instead of teasing her vagina to every other man in the world.

Read Next: Girls Just Want To Have Fun