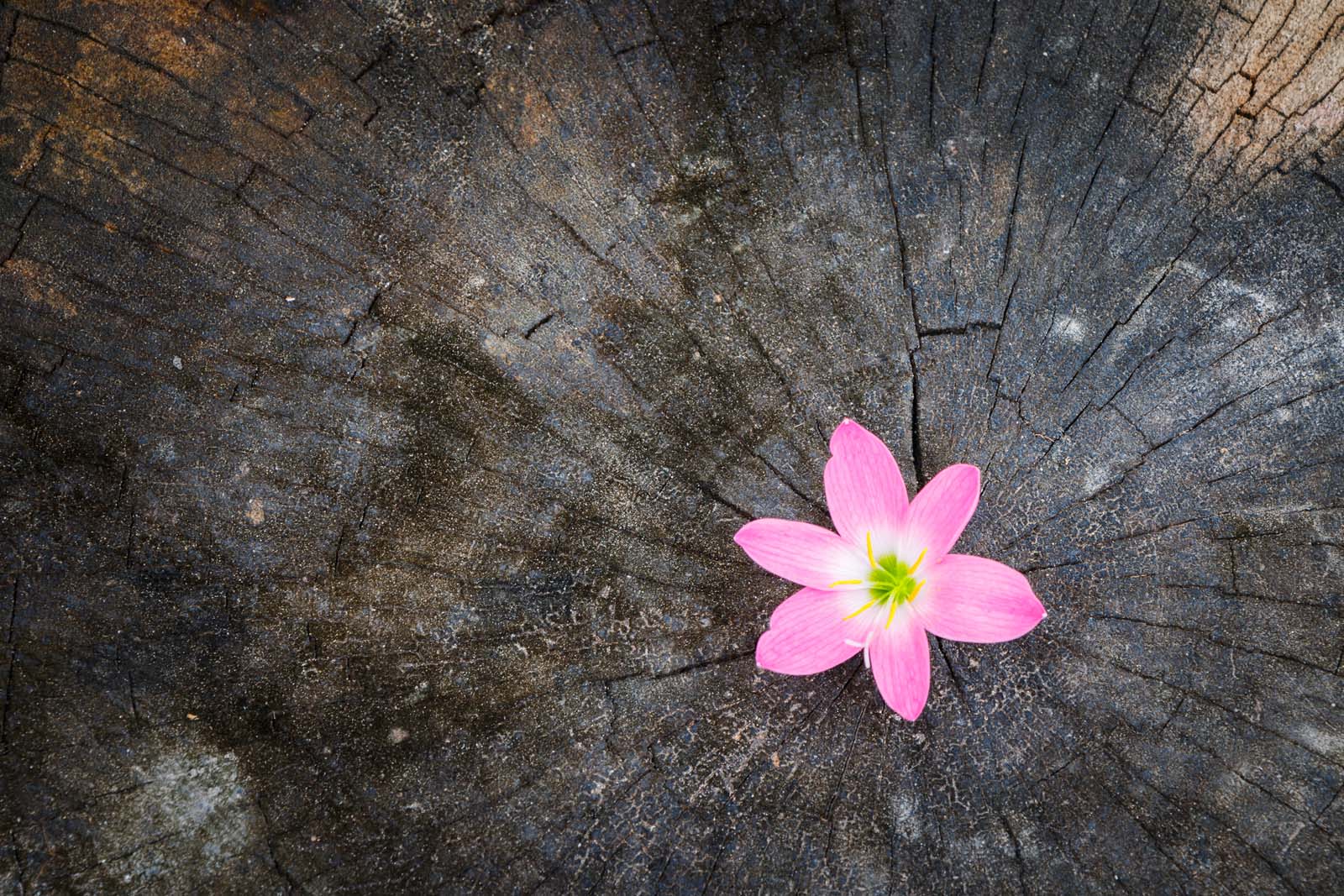 A question I’m commonly asked is if I believe faith in Christ is increasing or decreasing. Is the Holy Spirit active in growing the faith of the flock or is Satan getting closer to achieving the end times with the introduction of his Antichrist? I believe the answer is that both good and evil are growing at the same time.

The clearest sign that evil is on the march is Drag Queen Story Time, a program whereby men dress up as women to read books to little children in public libraries, a taxpayer-funded institution. Why do children need to be read by grotesque men dressed up in makeup and colorful wigs via a quasi state-sponsored program? To desensitize them to the sort of person who is most likely to molest and rape them. The parents of these children essentially bring them to slaughter in a government-backed grooming program to aid in the future sexual abuse of children and the destruction of their innocence. It’s just but one example of the increase of Satan’s activity that includes the normalization of sodomy, blatant government corruption, and the breakup of the family unit.

How about faith? Since evil is obviously growing, shouldn’t that mean that faith is dying? Not so. You’re reading the words of a man who turned to Christ in 2019, well after Drag Queen Story Time and transgender kids became a national phenomenon. I went on tour that year and talked to hundreds of men, many of whom confessed that they are also making their way out of the darkness and into the light of Christ. I’ve lost count how many emails I’ve received from both men and women who are new to professing the faith and turning away from the evils of the modern world.

It’s tempting to look at surveys and polls and lament the decreasing number of self-identifying Christians, but a human body present in the pews is not necessarily faith. There may be 10,000 souls in a megachurch, but if true repentance is not found there, and their faith ends as soon as they walk out of their rock concert experience, it may be more pleasing to God if a lone monk recited the Jesus Prayer, because if your faith doesn’t re-orient your body away from worldly things, should it be counted in national surveys that attempt to quantify the faith, or does it belong in the box of “other,” of something New Age, in between true good and true evil but leaning more toward evil than not? 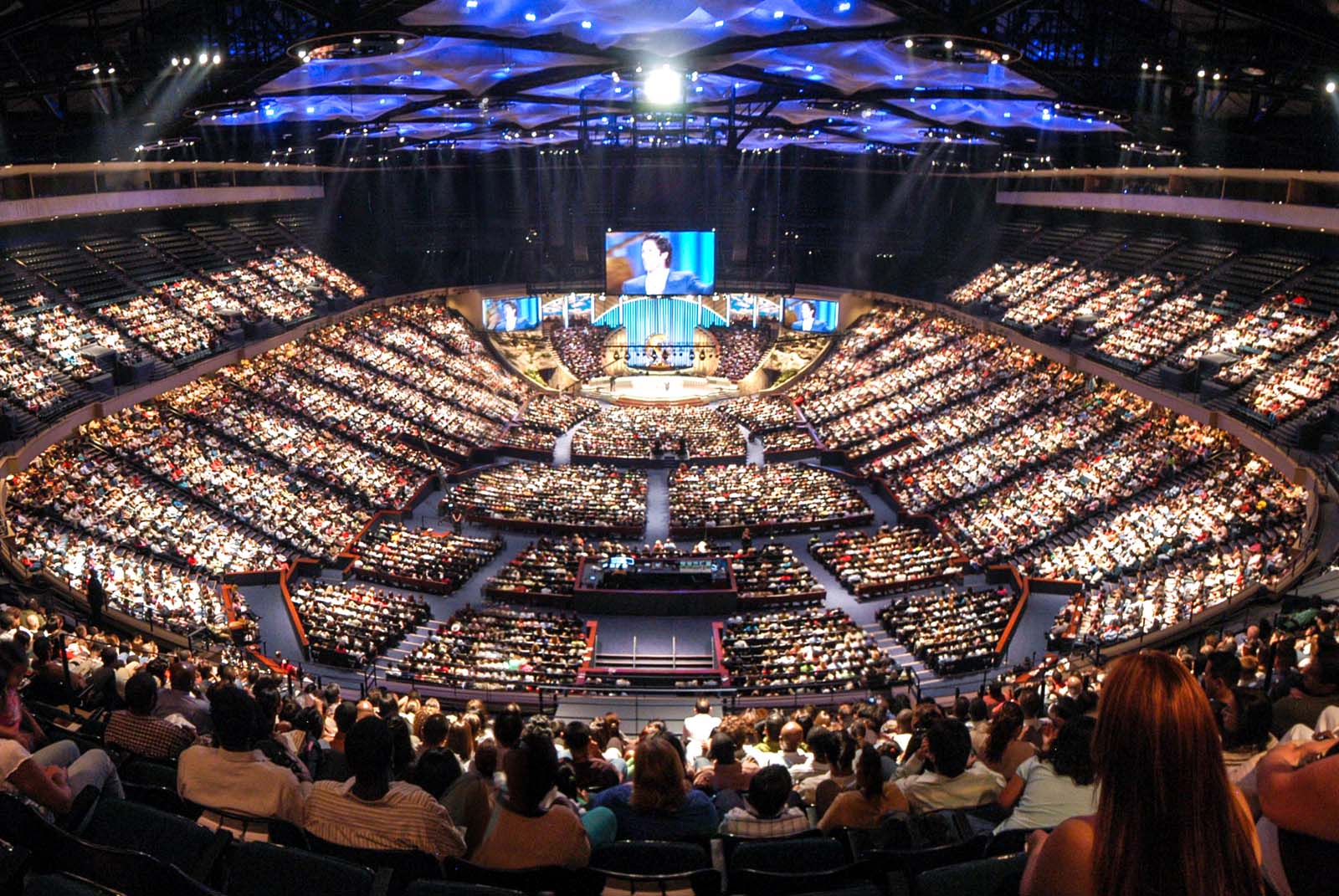 From my perspective, true faith is growing. Men are renouncing their past and immoral lifestyles to donate their lives to Christ. There are not many of these men, I will admit, but their prayers will resonate deeply instead of bouncing around the sterile walls of the modern church with a woman at its pulpit. In spite of the growing evil that is undeniably visible, many men are landing on the path to salvation.

Another parable [Jesus] put forth to them, saying: “The kingdom of heaven is like a man who sowed good seed in his field; but while men slept, his enemy came and sowed tares among the wheat and went his way. But when the grain had sprouted and produced a crop, then the tares also appeared. So the servants of the owner came and said to him, ‘Sir, did you not sow good seed in your field? How then does it have tares?’ He said to them, ‘An enemy has done this.’ The servants said to him, ‘Do you want us then to go and gather them up?’ But he said, ‘No, lest while you gather up the tares you also uproot the wheat with them. Let both grow together until the harvest, and at the time of harvest I will say to the reapers, “First gather together the tares and bind them in bundles to burn them, but gather the wheat into my barn.” ’ ” -Matthew 13:24-30

Both the wheat and the tares are growing, both good and evil, side by side, and God will sift it all out at the end. Evil may be growing tall; the tares are visibly choking out the good crop, but the wheat endures, fighting for life. The harvest is so close, the farmer is on his way to reap, and we only have to wait a little while longer until we can be separated from the tares to breathe full life as God intended when He created man. Don’t concern yourself with Satan and if he’s winning or not. Simply orient your heart on Christ and let him build your faith, and let it surpass in height to the tares that grow beside you.

Read Next: Worshiping Comfort Is Satanic

Israel won every battle when they submitted to God's ways and realized, "The battle is the Lord's." All we can do is hold on, serve Him where we are placed and look to the eastern sky.

Scripture foretells of a coming great apostasy or falling away which occurs before the "man of lawlessness" (commonly called the Antichrist) is finally revealed. One can see this taking place now. At the same time, while the visible churches are failing, God is drawing men to Him through other channels. I have noticed that in what one might call "truth-seeking" corners of the Internet (e.g. in "conspiracy theory" circles, and among "red pilled" men who've become disillusioned with modern women and trying to chase/please them), men are slowly realising that God is real and that the Bible is true.