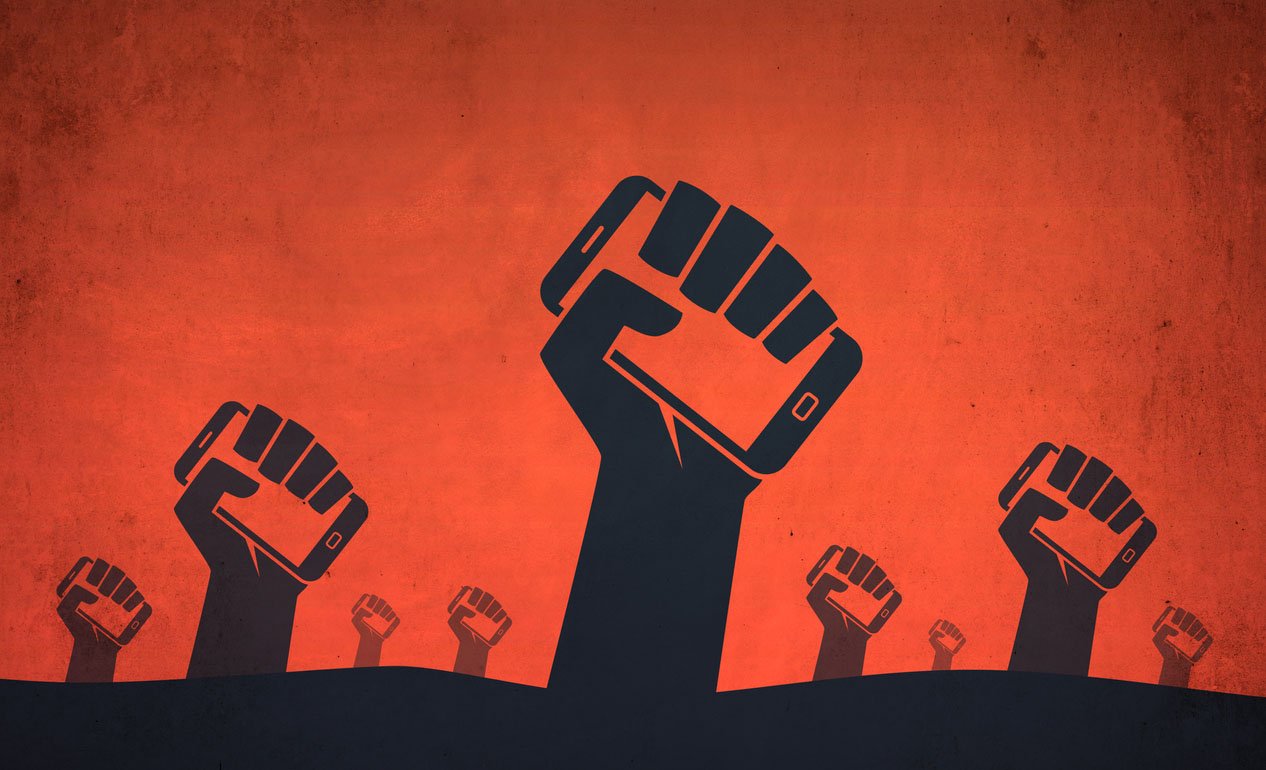 Practically everyone today is an expert on domestic and international politics. People will not hesitate to strongly state their opinions on the President, global policy, race relations, Middle Eastern politics, gender relations, and so on. Through political activism, they hope to bring good and peace to Earth, but a cursory look at the progression of history shows that by trying to bring about heaven on Earth without God, they may very well be doing the opposite.

In the past, I was heavily involved in the politics of gender relations. After fornicating with many women around the world, I deemed myself an expert on women and spoke about ways to fix them. They needed to lose weight, wear high heels, dress in an inviting manner, and stop being so masculine, traits that didn’t necessarily improve their moral character but made them more sexually pleasing to me while I was in a state of lust. Those solutions tried to make women perfect to me in the here and now so that I could extract more pleasure from them.

The sexual “heaven” I would experience as a result of more feminine women would allow me to partake in more sin. I would suffer the consequences of that pursuit within this lifetime in the form of increased guilt, anger, and depression, but also risk my salvation. It’s a blessing that my activism failed and the world went a different direction than the ideological projection of my sexual fantasies, because it allowed me to see that the world will not bend to my will, no matter how many other men I recruit to the cause, and that even if it did, I wouldn’t be better off. 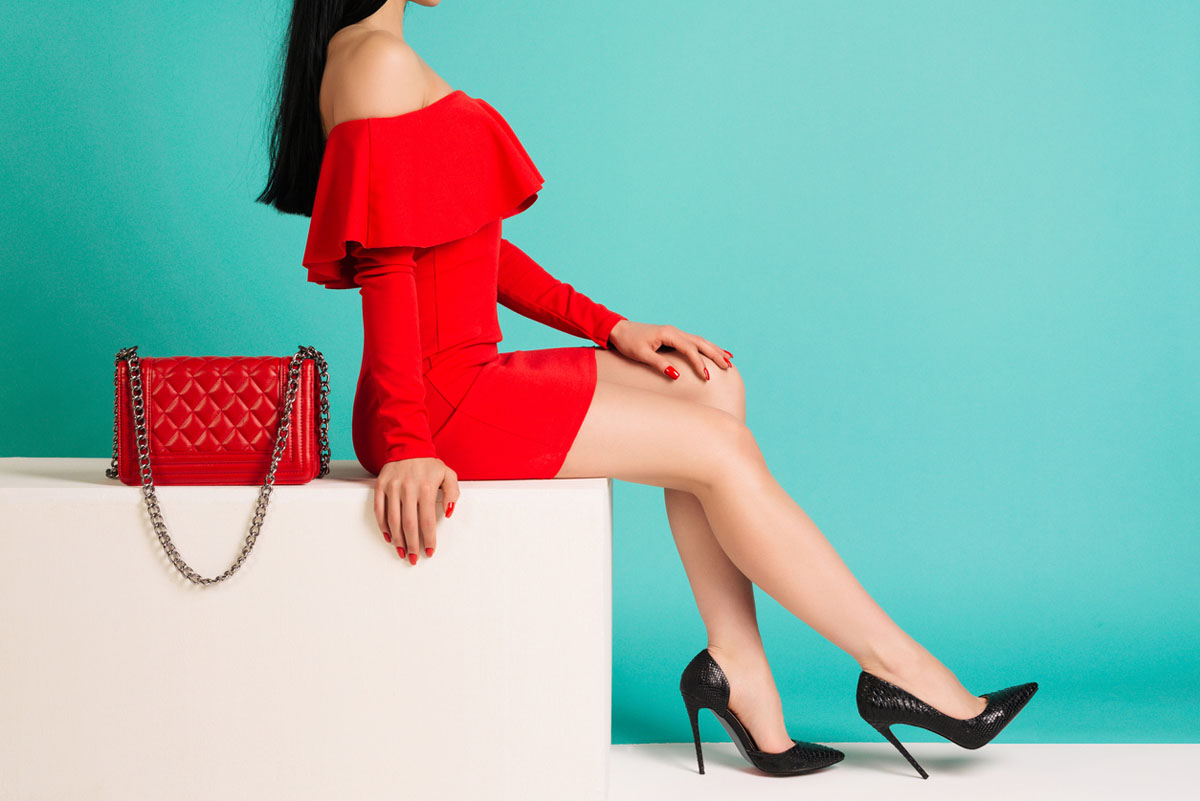 You can pursue political life for the sake of your own glory or for the glory of Jesus Christ. The purpose of the former is to experience heaven on Earth through the belief that your political ideas, when implemented by the society at large, will save you and those around you. In essence, you create a false idol out of your worldview. You look towards a narrow and perhaps accidental period of history, such as the 1950s in America, and get nostalgic about the “heaven” that those in that era were able to experience, but such an interpretation of heaven is purely focused on the material. The men of that era may have had nice houses in quiet neighborhoods and wives that knew how to make apple pie, but how was their spiritual life? Were they saved? Or was the high material comfort and ease they experienced a barrier to their salvation?

I consider it a gift to myself and other men that we were born in such an evil time as now, where the women around us have so eagerly chosen sterility and death instead of family and spiritual life, because it’s through this inverted world that we can call on God to help us endure. If your ideal world existed now, and all your political ideas made the Earth perfect, why would you need God? Why would you even need heaven?

The biggest problem with political activism for its own sake is that it feeds your pride, especially when people start listening to your ideas. Multiple priests have told me that the worst sin is pride—no other sin is as reliable in separating you from Christ. Pride is the fuel that makes you think you have it all figured out, that you are your own god and don’t need the One God to save you, but you were created from nothing and will fade back to nothing. None of your achievements will be worth remembering when human history ends and this universe folds up into a speck of matter as it was at the moment God began time and space. How is it possible to have pride for that which will be lost in the wind for all eternity? To have pride is demonic in nature, a blatant lie of who you are and why you’re here, and nothing feeds it better than the realm of politics where you have followers and donors. You appear in the news and are seen as a leader. People come to depend on you for guidance. You come to believe that the world would be worse without you, and perhaps the world couldn’t even live without you, a belief shared by many men who are buried in the cemeteries of the world. If you decide to make a god out of yourself, how can there be room for God? 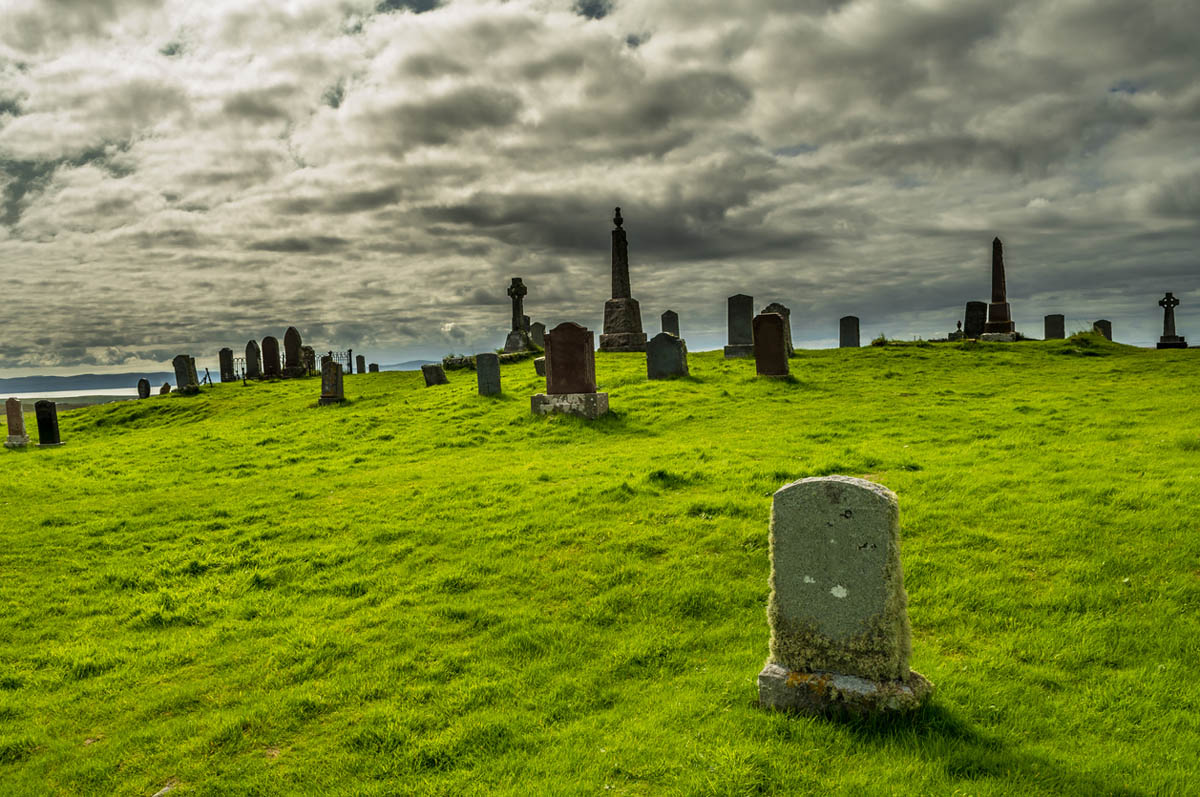 All the ideas of the secular political activist will fail. All his theories will be for naught. Look around you—are things getting better? After having been graced by the masterful political scientists and intellectual giants that have come before us, does this look like heaven? Everyone who lived before us served a purpose, yet not to improve the world from their own efforts. Instead, they were a part of God’s plan whether they were aware of it or not. The best we can do is to serve Christ in this life, to honor those close to us, and to save our souls. If you are called by God to serve Him politically, ensure it’s for His glory and not your own. Anything else is at best busywork, at worst the will of Satan.

God commanded us to follow human authority and it is my hope that more of those authorities will be Christian, but in the meanwhile, keep your eyes on the heaven you can’t see before trying to make a heaven of the world you can. Speak the truth and say no to evil when it comes to you, but understand that nothing is a saving act without God. Everything must be done with your salvation and the salvation of those close to you in mind, because as soon as you remove God from your actions, and fail to seek His blessing through secular political activism, you turn away from God. Without Him, you may create an accidental good, since the Gospel is written in your heart, but chances are you will add more indemnity and anger to the world, making it worse than when you started.

I will share the truth to you, political or otherwise, I will support this political party or organization over another, I will be vehement in condemning the actions of cosmopolitan groups that are subverting the country, and if God calls on me to become President of the United States then I will do so, but such intentions will not be to make my life easier, to create a “better” world, or roll back the clock to a period of history I didn’t live in. I will do all this to serve the Logos, to act on the Word of God, and not under my own authority or my own ideas of how to improve the world. God already has the plan laid out for me, and all I have to do is follow it, wherever it may lead.

Read Next: Moderation Is A Myth

The only sane person here

No, politics and religion should have NOTHING to do with each other. Politics determine the lives of millions of people under a nation’s rule, while religion should be kept to oneself and not forced upon others. Religion, by its very nature, is subjective as the existence of a deity cannot be proven and faith is a personal choice. To impose religious law onto others would be discriminatory and oppressive, not to mention a violation of the constitution. Therefore it is foolish to base legislation – a fact – on one’s religion.

Çatal Höyük
Reply to  The only sane person here

Congress shall make no law respecting an establishment of religion, or prohibiting the free exercise thereof; or abridging the freedom of speech, or of the press; or the right of the people peaceably to assemble, and to petition the Government for a redress of grievances.