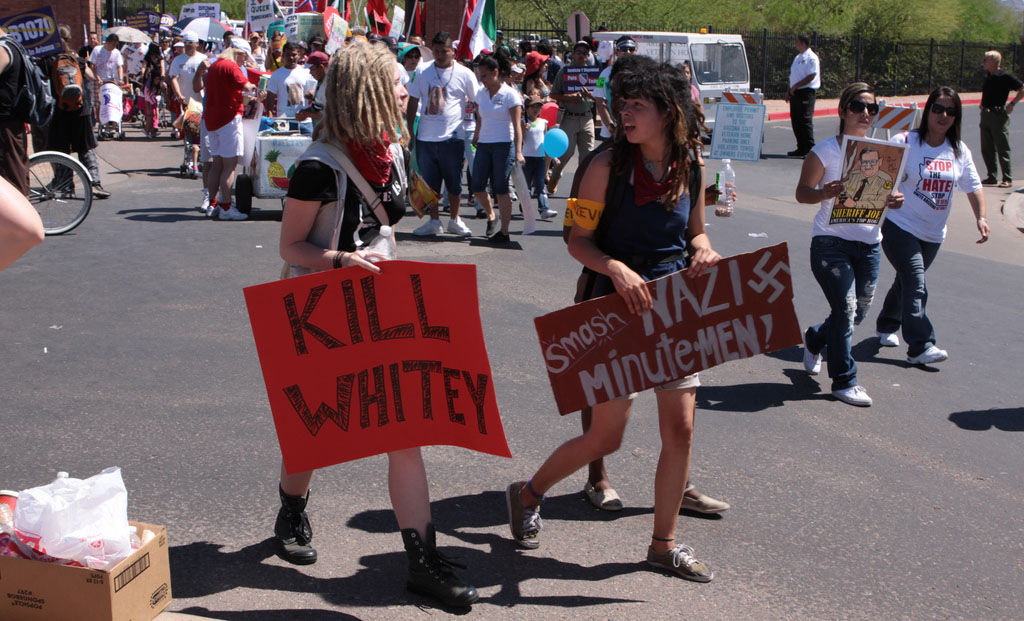 For many years, I have been at the forefront of teaching men how to embrace their masculinity, maximize their potential, and sleep with beautiful women. During this time, I have come to believe that liberals have an explicit goal to crush men, primarily through the meme of feminism, but I now realize that that was only an intermediary step for a more comprehensive agenda: kill whitey. What I thought was a war against men is really a battle within a bigger war against white people.

You will only get attacked by the establishment if your advice, beliefs, or teachings can possibly help whites, regardless of your own race or sex. If your productive or artistic output could improve the status, reproductive potential, or income earning potential of whites, you will be attacked. If your output helps anyone but whites, or if you can prevent whites from being born by promoting sterility, homosexuality, or abortion, you will be declared a national hero.

Can your self-improvement advice possibly help white men become stronger and more masculine? You will be put on a hate list. Does your NFL activism raise awareness for the oppression of black men? You will be given media support for fostering unity and free speech.

Can your sex advice, written in English, possibly help white men improve their ability to reproduce? Your speech will be curtailed and your family will be doxed. Can your sex advice, translated in Arabic, help migrants reproduce with white women, diluting the white gene pool? You will be financed by the government.

Linda Sarsour is being targeted because she's a leader who unites people of all faiths and backgrounds. Join us in saying #IStandWithLinda. https://t.co/FdDtLk5fov

Does your traditionalist family advice possibly help white women raise white children? You will be demonetized or banned from Silicon Valley’s platforms. Does your abortion organization help kill 60,000,000 babies, many of them white? You will be given government funds for literally killing whitey.

It doesn’t matter if, like me, you’re non-white—if your work can possibly help whites be stronger or more fertile, you’ll be marked for destruction. This is why a black man like Tariq Nasheed, who taught pickup advice like me, though of the “we waz pimpz” variety, is now a media hero because he can’t go an hour on Twitter without declaring someone’s couch as white supremacist. 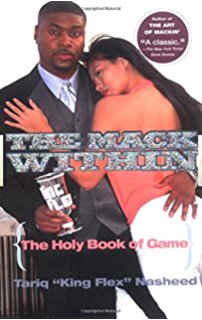 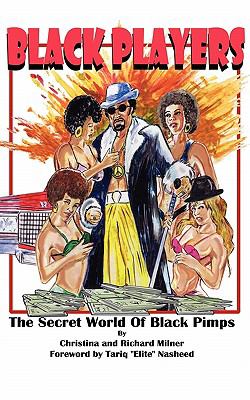 On the other hand, if you’re a respected black doctor like Ben Carson, you will be labeled racist because your opinions may help whites run their country better.

What a let down to realize that there isn’t a crusade against men as much as white people. By publishing masculine advice to a majority white audience, I was put in the cross hairs, but if I released game guides in Urdu, Dari, or Pashto, I would get big financing and puff stories in the media about how I empower marginalized men of color whose ancestors were victims of white colonialism. You’ve seen the media attack me for being “pro-rape” based on a satirical article yet they can’t seem to get around to reporting on the insane real-rape epidemic in Sweden and Germany.

If you want to know why there is a war against white people, I would start by asking yourself who is in control of the liberal establishment, and if that group of individuals may possess a pathological hatred towards the white race. Their movement used to put a “progressive” or intellectual veneer over kill whitey, but now they don’t even bother to hide it, and because I’ve helped red pill tens of thousands of white men on women, I get the public whip.

History shows that wars and genocides happen after a period of dehumanizing a race or people. This is what’s happening to whites as the kill whitey movement approaches its final stage. I do sympathize for the individual whites (and non-whites) who have been harmed in the kill whitey movement, but I’m confident they can take care of themselves. That said, do you happen to be fluent in Arabic? There are a few game books of mine that I would like to translate.