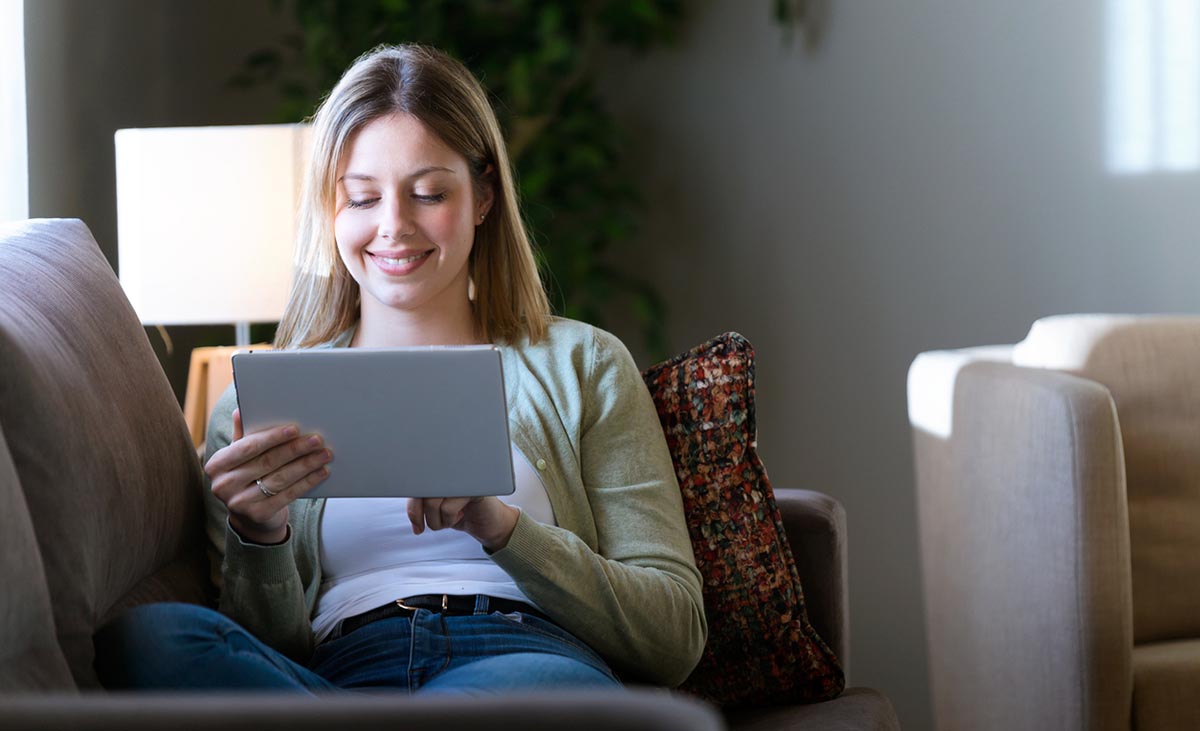 The following review of Lady was originally posted on Roosh V Forum. It is available in eBook, audiobook, and paperback. Click here to learn more.

I really enjoyed going through Lady, however, it’s a bit hard to review comprehensively because it’s absolutely PACKED with good info. No flattery intended, but there were so many little gems tucked away in here that it would be hard to cover them all. I think Roosh or any copywriter will have a lot of fun writing the bullets for this book, e.g. “The two best ways to boost your attractiveness.”

With that said, I’ll cover a few of the topics and points that stuck out to me:

♦ The book starts out with some ideas about how to be a high value woman and live a respectable and attractive life. As mentioned by other posters before, I really like the “What would your grandmother do?” test. It’s really simple and I think this sets the tone for the book in that the rest of the concepts and ideas are pretty down-to-earth and easy to remember.

♦ One idea that especially stuck with me is that if you don’t ‘feed your devil,’ he will eventually weaken and it’ll be easier to listen to your angel. This concept is applicable to a multitude of bad habits. If we want to break a habit, we can be mindful of its existence and allow the negative feelings to fade instead of making them stronger by giving in to them. Roosh lays out a bunch of negative devil feeding behaviours and traps presented by our modern world. The explanations are clear and have memorable names so it’s easy for readers to recognize when they come up. I think a woman would learn a lot about herself by being exposed to these concepts, and a woman who avoided these traps would be a sweet catch, especially if she was good looking.

♦ Roosh gives some great examples to show that men and women have very different roles and are attracted to very different things. He goes to the extent of pointing out that a man would ultimately kill other human beings to protect his family! This is a message people need to hear because people are often acting like the opposite sex that they are attracted to, and then becoming frustrated and confused when it doesn’t work out. Roosh emphasizes that men provide and protect, while women can be awesome at supporting and nurturing.

♦ Building on this, there are some great points about not going to university. Modern women think everyone should go to college, but few have stopped to weigh the pros and cons. There’s some serious value in this section. Roosh doesn’t completely slam university, but instead suggests having children when you’re at your most fertile, and then if you still want to go to university, there’s plenty of time to do that when you’re in your 40s and your children have grown into adults. This is an alternate angle that puts you way ahead of your peers when it comes to having a family. … Not to mention there’s a ton of degeneracy that happens in uni.

♦ The university section was immediately applicable to me as, coincidentally, just a few days after reading it I used a bunch of the points there to talk a girl out of blowing $100,000+ USD of her/her parent’s money on some stupid art school in California. Considering Roosh shot me this book for free, this is a pretty damn good return on investment (for her, anyway)!!! 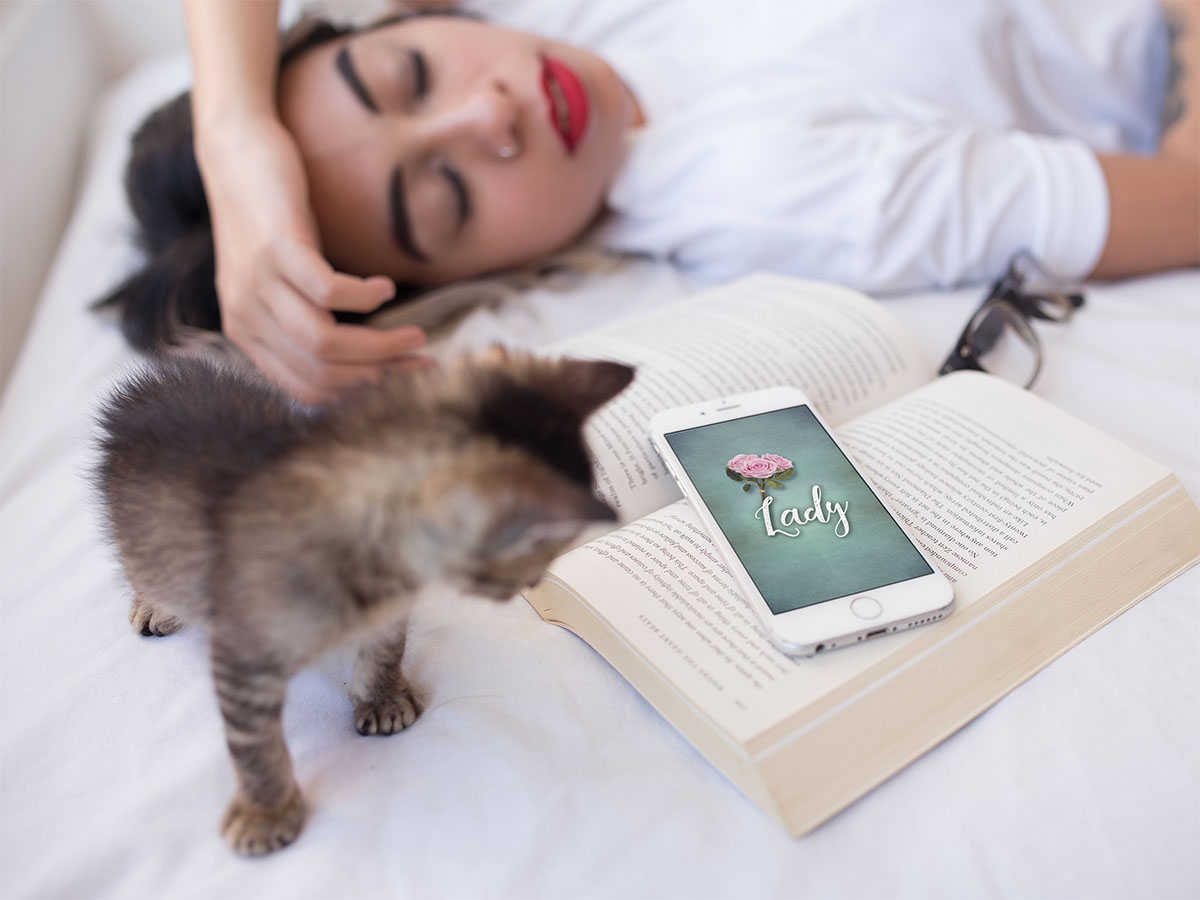 ♥ Around this point, Lady segues into talking about how to get love and commitment from a good man, how to make it all last in a loving and meaningful relationship, and how to avoid get taken for a ride. Roosh gives some rules that will be extremely effective at screening out players. Like, nuclear effective. I know if I didn’t have much interest in a girl beyond sex, I wouldn’t put up with the nonsense! This is a very good thing as there are plenty of sluts in the world, and the supply of marriageable women is sorely lacking. I know I’d be ecstatic if the future mother of my children conducted herself this way!

♥ A concept that women really need to understand is that for every 100 men that are interested in you, probably 90 want a one-night or friends with benefits arrangement, only about 7 would like to be in a monogamous relationship, and maybe only 3 actually want to get married with you.

♥ Roosh lays out the big differences in sex vs commitment. I’m sure we’ve met a lot of women who brag about how they went on a date with this or that rich or famous or athletic guy or had an amazing ex-boyfriend, but in these cases I always think to myself, “Yeah, but where is he now?” A huge source of female pain and unhappiness is trying to lock down someone way out of her league. Props to her for trying, but at least go into it knowing how to act accordingly (which Lady lays out how to do). Most girls are totally clueless.

♥ Somewhere in here was a line that really stuck with me. “Understand that if a man says he’s not ready, what he’s really saying is that he’s not ready for you, EVER, because a man is always ready for his ideal girl, even if sex has yet to take place.” This line startled me because I’ve caught myself saying this to women I don’t see myself having a future with. Roosh, stop giving away our secrets!

♥ A little nugget I like is where Roosh says to try not to view men’s needs as a chore, but, ideally, as something a girl wants to do to express her femininity. I think this is a really useful mindset in that feeling love & taking pride in what you do is only going to make your life easier. Even though it’s idealistic, being happy to please your partner is a much healthier mindset than doing things for them begrudgingly!

♥ There are some smart tips on where to run into successful men who will want to commit to you. It would be pretty pointless to be the ideal girl if no one had the chance to actually meet you! However, this book is actionable steps all the way through.

♥ Lastly, to balance the harsh player-screening rules, Roosh spends a lot of time on how to keep a man interested in ways other than just sex. There’s a lot of great points about the qualities men are looking for that will make or break a relationship. I found myself smiling back on past long-term relationships where my girl did some of these things for me, just as I found myself wishing she hadn’t neglected some of the others. Again, it’s all actionable steps that women can apply right now in their hunt for a husband or to make their current man fall more in love with them.

All in all, I give this book a 9/10 WB (would buy), with the -1 point because any girl who reads this is going to be way harder for anyone to have fast sex with. This is a much needed book as the current culture is absolutely screaming at women to destroy their marriageability. Cheers and I hope to see Lady in the bookstores.

Lady has been released on eBook, audiobook, and paperback. Click here to learn more.

Read Next: If You’re Instantly Attracted To A Man, He’s Bad For You