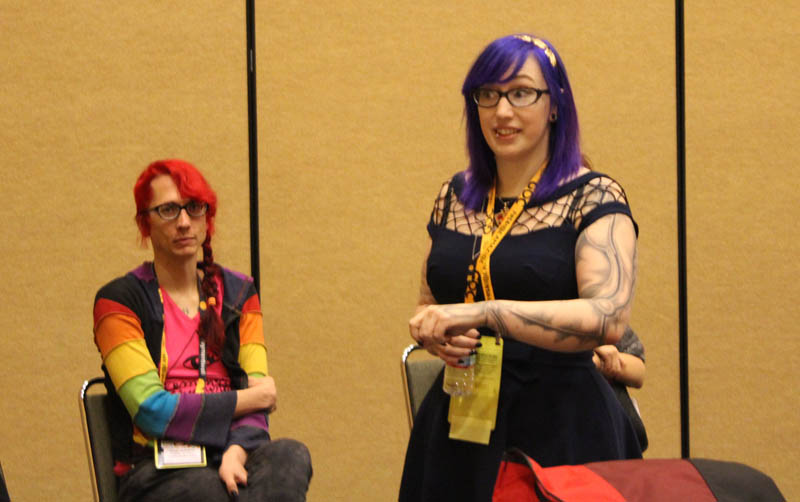 I would like to bring to your attention a horrifying new ailment that is infecting Western women who frequent Reddit, Tumblr, Buzzfeed, and Jezebel. Its epidemiology, amazingly, suggests a causative agent that is primarily ideological instead of organic. It may be the first disease discovered where holding a specific collection of beliefs leads to a diseased condition that leaves patients in a nearly identical deformed physical state.

The disease was first noted in professional typist Lindy West, who is believed to be patient zero. After a set of beliefs infected her brain through an indoctrination mechanism not yet fully understood by the world’s preeminent scientists, the disease took charge to destroy her physical appearance into something unhuman and beast-like. Small children instinctively shy away from her in a way that limp-wristed vegetarian males don’t, suggesting that young humans possess heighten sensory perception to Lindy West Disease.

Here is a photo of Lindy West before she was infected with the disease: 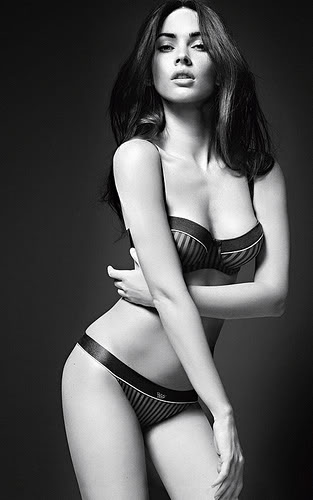 Here is a photo after only three months of infection: 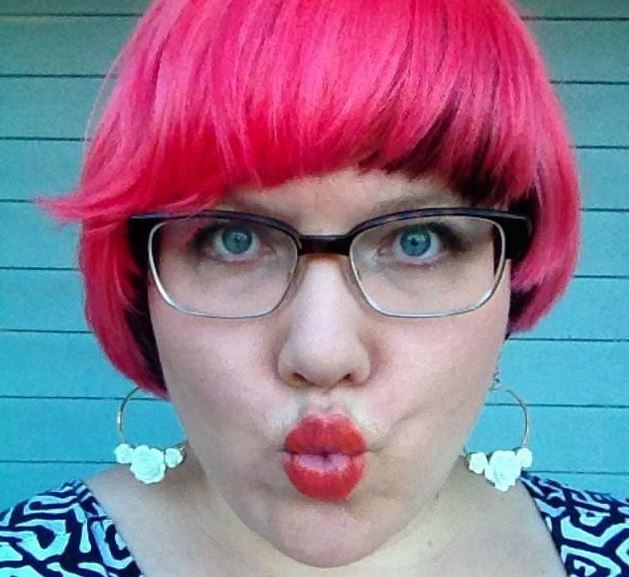 The first universal symptom is a spontaneous hair color change to a neon purple, red, or orange, usually coinciding with an instinctual decision to get a bowl haircut. Large, obnoxious glasses are often added within one month of infection. It is thought that the infective agent brightens the patient’s hair color to draw attention to her, allowing easy transmission of disease-causing ideas to healthy subjects. 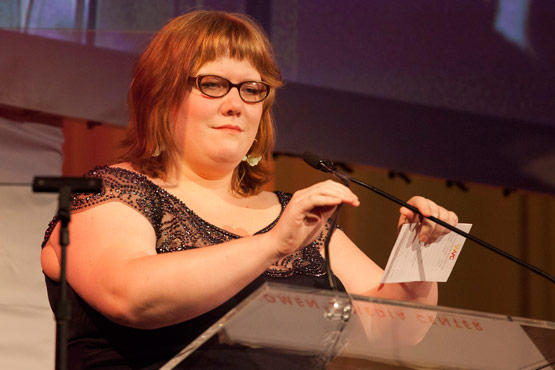 The disease has fully ravaged her body and caused a massive gain in weight that leaves her in such a weakened, malnourished state that her scalp no longer produces neon-colored molecules. The frames of her glasses have gained thickness at a shocking rate. A common behavioral symptom is that her maw only gravitates to unhealthy foodstuff that is completely void of healthy vitamins and minerals. Sadly, diabetes and heart disease is a common result of long-term infection.

After conferencing with doctors in Toronto and San Francisco, two cities where Lindy West Disease is most severe, I have identified a fantastical belief system that is highly correlated to disease. If a female states she “strongly agrees” to at least four of the following six statements, which are nearly universally embraced on the Tumblr web site, she is certain to contract Lindy West Disease.

Here are some additional patients who have contracted Lindy West Disease: 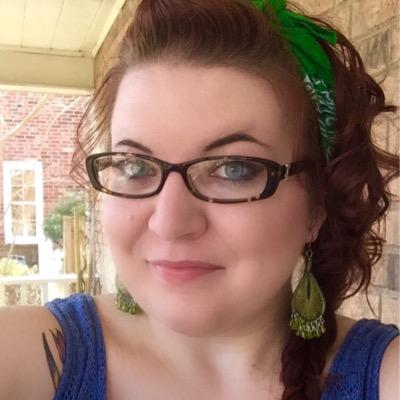 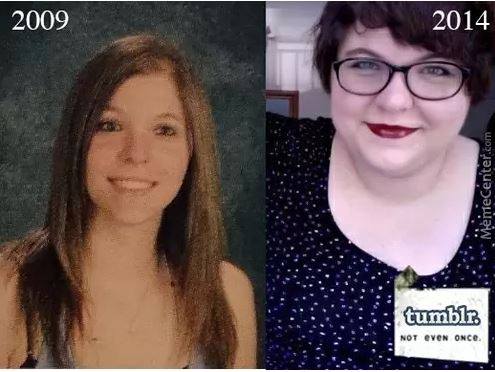 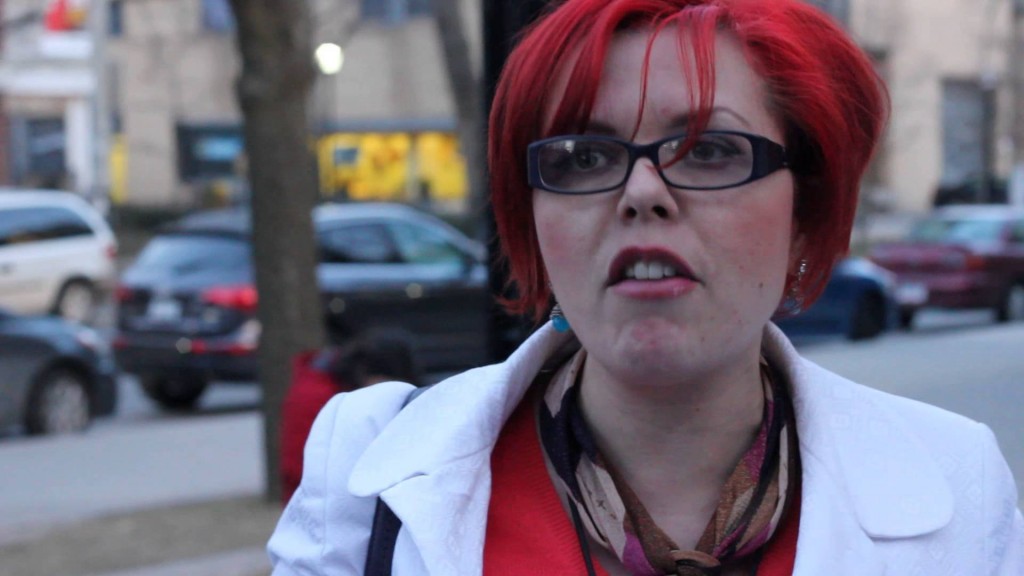 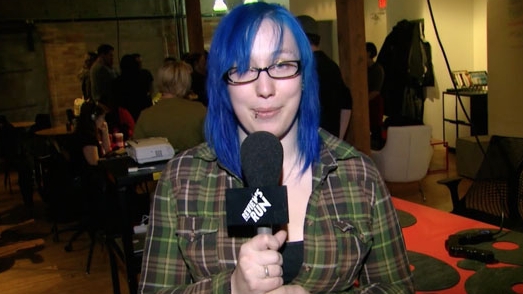 And here is infection by a particularly virulent strain: 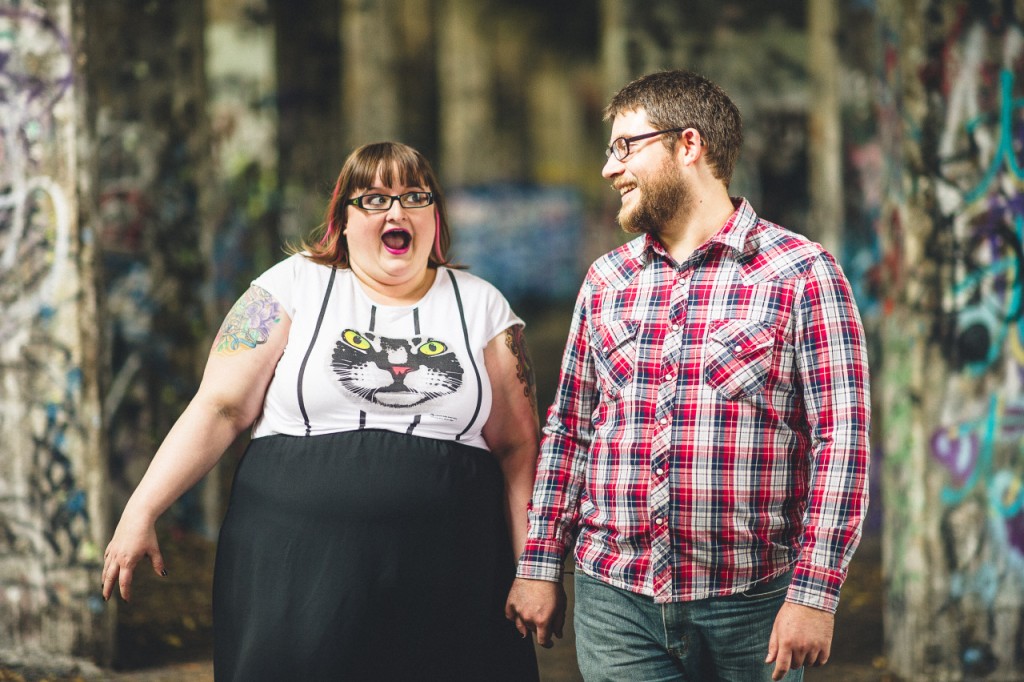 Somehow, believing in mere ideas can give rise to a replicable disease particle that can transmutate your physical appearance into the frightening results you see above. Since the ideas that lead to Lindy West Disease are growing within the Western world, we can make two firm conclusions: (1) infection may go logarithmic, mirroring bacterial reproduction in laboratory settings, and (2) Western culture and ideology has de-evolved to such an extent that merely living in a Western nation and communicating with others can lead to physical disease. 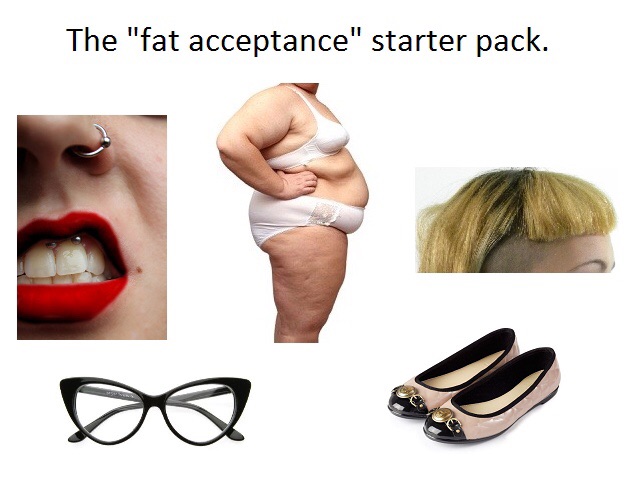 Lindy West Disease is a tragic affliction that turns a natural woman into a horrifying hambeast. Sadly, there is no medicinal cure, but possible treatment options have been discussed in the clinics I visited. They include removing the patient’s access to Tumblr, Jezebel, xoJane, and Reddit while also completely controlling the patient’s diet to prevent five or more daily instances of self-feeding.

For the best interests of the patient, I recommend full institution to prevent the self-harm that includes cutting her hair, applying piercings in random locations on her face, and voluntarily paying for permanent tattoos that look like a small child drew on her. I’m not sure if the community is ready to implement such a drastic step to save women infected with Lindy West Disease, but unless we do something now, the disease will continue to spread at such a rate that the only option left to prevent a worldwide plague is to to establish colonies where the infected can be shuttled off to and left to fend for themselves. I would not object to that option.

Read Next: Appearance Is Ideology