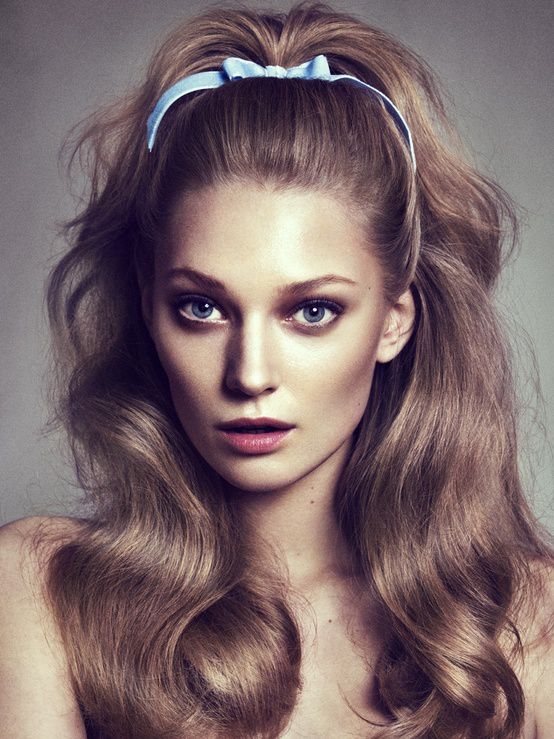 A couple years ago in The Helsinki Diaries I shared a conversation with a Finnish girl about the importance of long hair:

I was excited to be talking to someone with a strong command of English. I defaulted into being chatty, but it didn’t take long to offend her when I said “I like girls with long hair.”

“So you discriminate against women?”

“Discriminate? It’s just a personal preference. Do you like guys taller or shorter than you?”

“Taller, but I give shorter guys a chance.”

“How many guys shorter than you have you seriously dated?”

“Not really because a girl who is bald could be an amazing person inside.”

“Probably not,” she said.

I flipped my hand upside down as if to say “Well there you have it” but she refused to back down and insisted that liking girls with long hair was horrible. I was talking to a hyper-educated woman who spent god knows how many years in school, but accepting simple logic was still a work in progress. I knew she wouldn’t see my point of view, but the debater in me wouldn’t yield.

“Have you ever seen those commercials for African charities?” I asked.

“When they show images of the starving African children, have you noticed that they are always bald? It’s not because they go to the barber every week—it’s because when you don’t have enough protein in your diet, you don’t grow hair. Therefore hair is a sign of fitness, of health. When a girl has short hair, she’s mimicking a state of malnourishment.”

Not only was I right, but I underestimated how strongly long female hair correlates to health and fertility. In The Handbook Of Evolutionary Psychology by David M. Buss, a passage on female hair quality reveals the verdict on long hair: 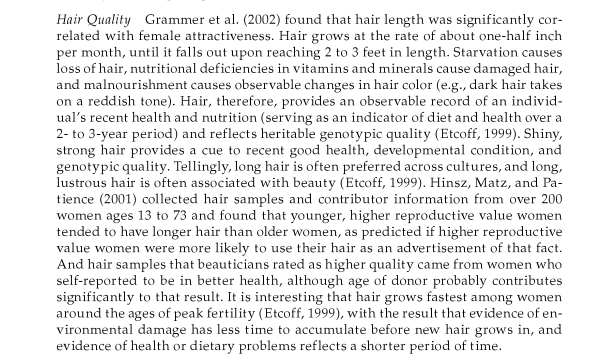 There are four main points to take away from the above passage:

If a woman cuts her hair to a short length, or shaves it outright in a Skrillex haircut, we can now confidently say that she is making herself appear less fertile, less beautiful, and less healthy. A woman cutting off healthy hair is one step away from literal cutting of her skin with a sharp object, because both behaviors denote a likely mental illness where the woman presents herself to society as more damaged than her genetic condition would indicate, suggesting that she has suffered environmental damage that has reduced her overall fitness. She must be monitored by state authorities so she doesn’t continue to hurt herself.

These three women are good examples of self-harm: 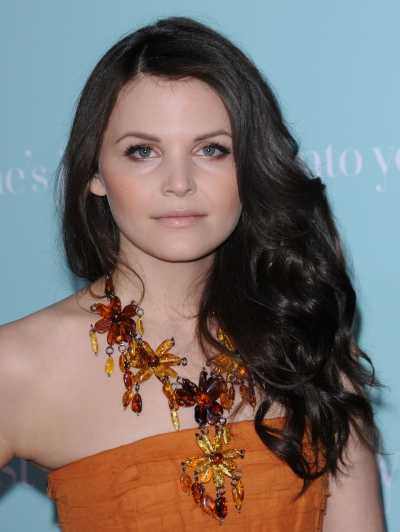 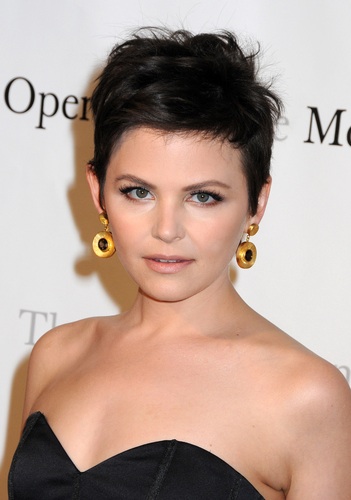 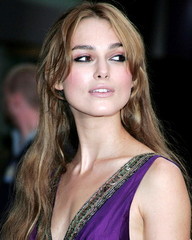 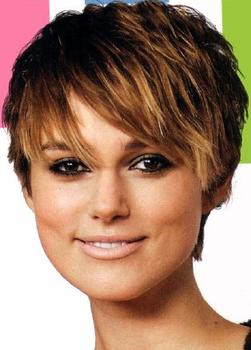 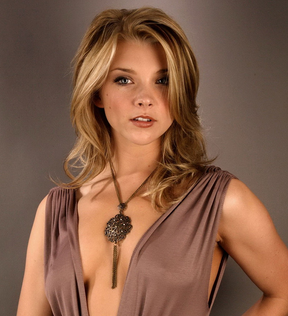 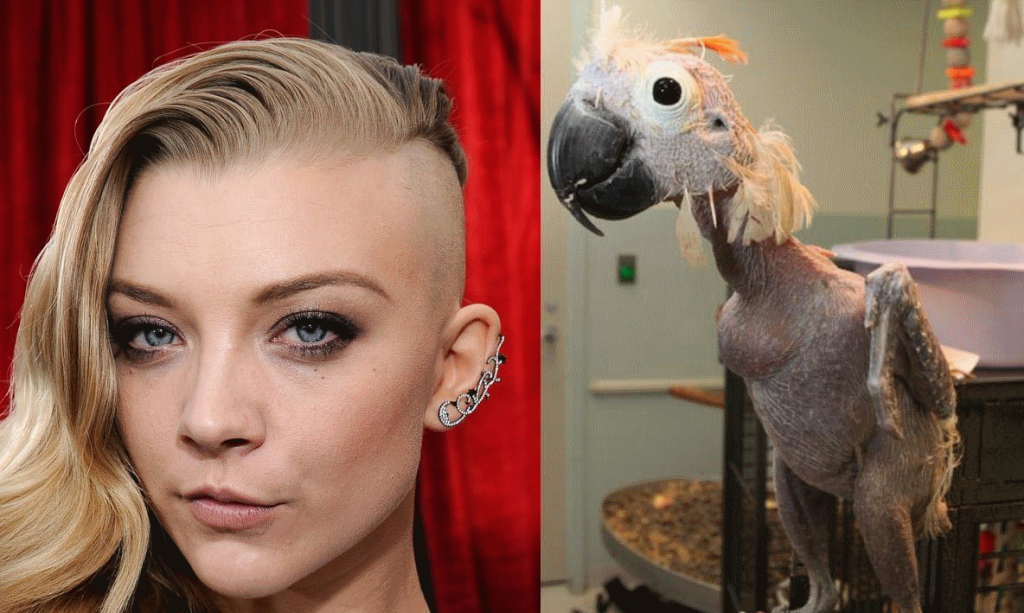 What should we think when deluded women are actively encouraged by society to harm themselves by cutting their hair instead of growing it out and looking beautiful? One that doesn’t care about the fertility of its women and, in turn, the needs of men who want to mate with fertile women. Unless there is something within a society that promotes beauty in the form of long hair, we have little choice but to conclude that it is sick, grotesque, and sterile.

Read Next: 8 Things American Women Must Do To Make Themselves More Attractive For Men