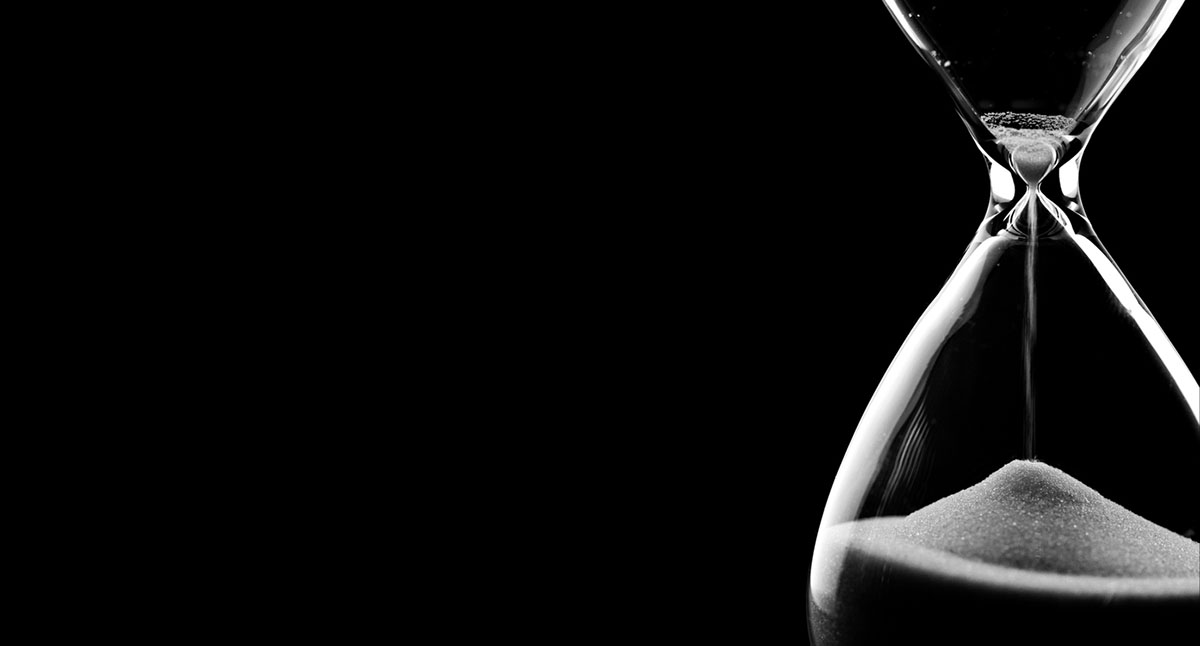 How much time do men spend pursuing casual sex with no hope of deeper intimacy? How many months or years do they waste in countries without building meaningful roots? How much effort do they exhaust with self-help, working out in gyms, or chasing material toys that make only skin-deep differences in their lives? I’ve met too many men who are diverting most of their intellect, time, and energy into gaining leftover scraps of happiness from life instead of building up their communities or nurturing a deeper love with one woman because of how toxic and dangerous both women and our communities have become.

I began pursuing women for mostly sexual reasons in 2001. I must’ve logged tens of thousands of hours into the task. I’ve been also traveling or living abroad near continuously since 2007. I’ve spent a lot of time trying to fornicate, fornicating, traveling to more effectively fornicate, and writing over a million words about fornication. What did I learn from all that? It’s an experience that gets more dull with repetition, like any other experience. However, it also leaves you with a massive hangover where you find yourself at a loss. What was the point of all that? Is there anything I’ve truly gained? What lasting glory have I achieved? If I wasn’t a writer, I would have nothing to “show” for my efforts besides memories that are as likely to make me cringe as give me happiness. 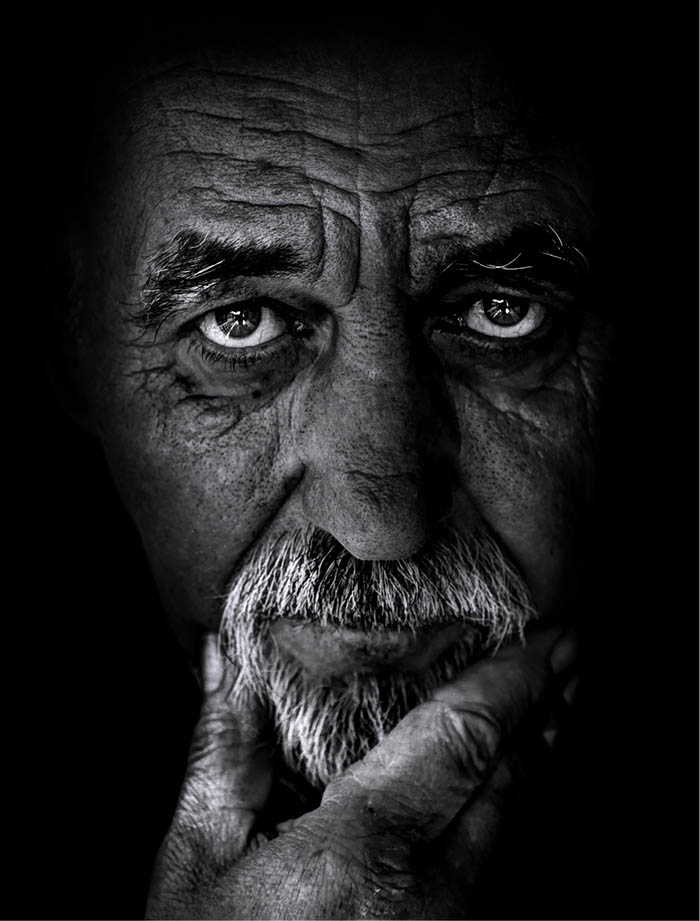 If society were healthy, and if women were more traditional, most of my time would have been spent writing different kinds of books, maybe concerning religion or history. I would have a family, and spend much of my time nurturing the love between them without degenerate interference from the government or cultural elites. I would look at my neighbor as an ally in keeping our community strong and safe for our children. We’d block out the effects of any cosmopolitan transplants who move in and try to change that. While there is nothing in life that is solid, my family and community would give me a stronger feeling of continuity. Tomorrow, things that are likely to be here would still be there, compared to the easy-come-easy-go modern lifestyle where putting your penis inside a girl is not even close to a guarantee you’ll see her again, and where any job you have, or apartment you live in, is as transitory as the next bus that rolls down the street.

All of this wasted time is by design. The oligarchs in power don’t want us to become leaders of households and communities. They don’t want men to create loving bonds with women and vice versa (and if you manage to do so in such an inverted climate, permissive divorce laws will reduce the chances it lasts). They don’t even want men to be self-sufficient. Instead, they want you to form weak bonds with other people and focus entirely on your belly and genitals, all while being a cog in the machine that gorges on GMO food, lusts after tattoed women, and consumes entertainment in a lonely urban box. The more atomized you are, and the weaker your relationships, the more dependent you are on the system—on the corporations and government to provide you with a cheap but damaging simulation of love and meaning that used to be real. 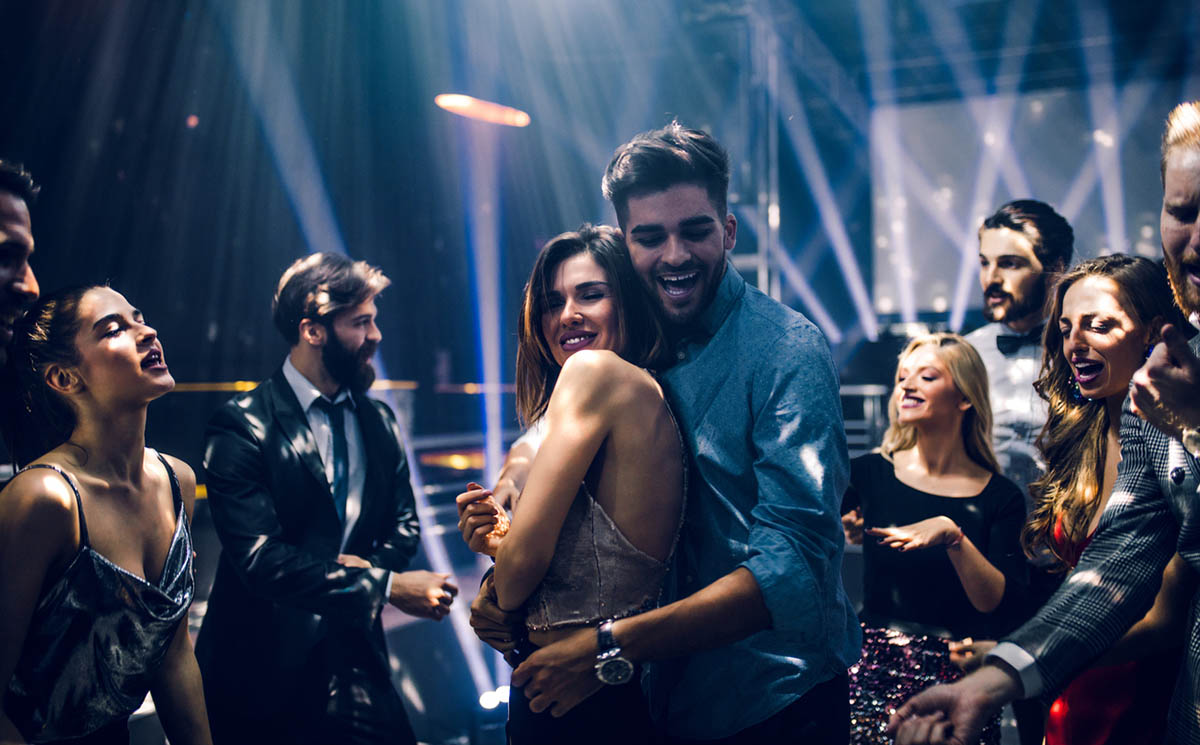 I can’t help but notice that they started banning my books after I began telling men how to create genuine connections from a position of masculine strength. It’s okay to teach men how to have casual sex with sluts, like I did in Bang, which is still available for sale on Amazon by the way, but to create families from a patriarchal foundation? That’s too much! Consider that you’re hard-pressed to find reviews of Neil Strauss’ bestselling book The Game that explains how it helped a man find a wife and have a big family, and that it was released by a big New York City publishing house, and that it’s still available for sale while my book Game is banned. As long as you can keep men in a state of hedonism and casual relationships, you’ll be tolerated by the system, if not outright promoted.

I can’t control the era I was born in, or what the agenda of the elites happens to be during that time, but I can control how I react to the information I perceive and the experiences I have. As I approach 40 years of age, I see most of my hedonistic and travel pursuits as expensive life lessons than a source of meaning. My nature, and I believe the nature of most masculine men I meet, is one of creation, strength, and provision for family, things we’re increasingly not allowed to do, or allowed to do only at impossible cost. I may not be able to change the world and revert back to a healthier time, but I surely don’t have to waste any more time doing exactly what they want me to do.

Read Next: Sex Has Become An Obsession