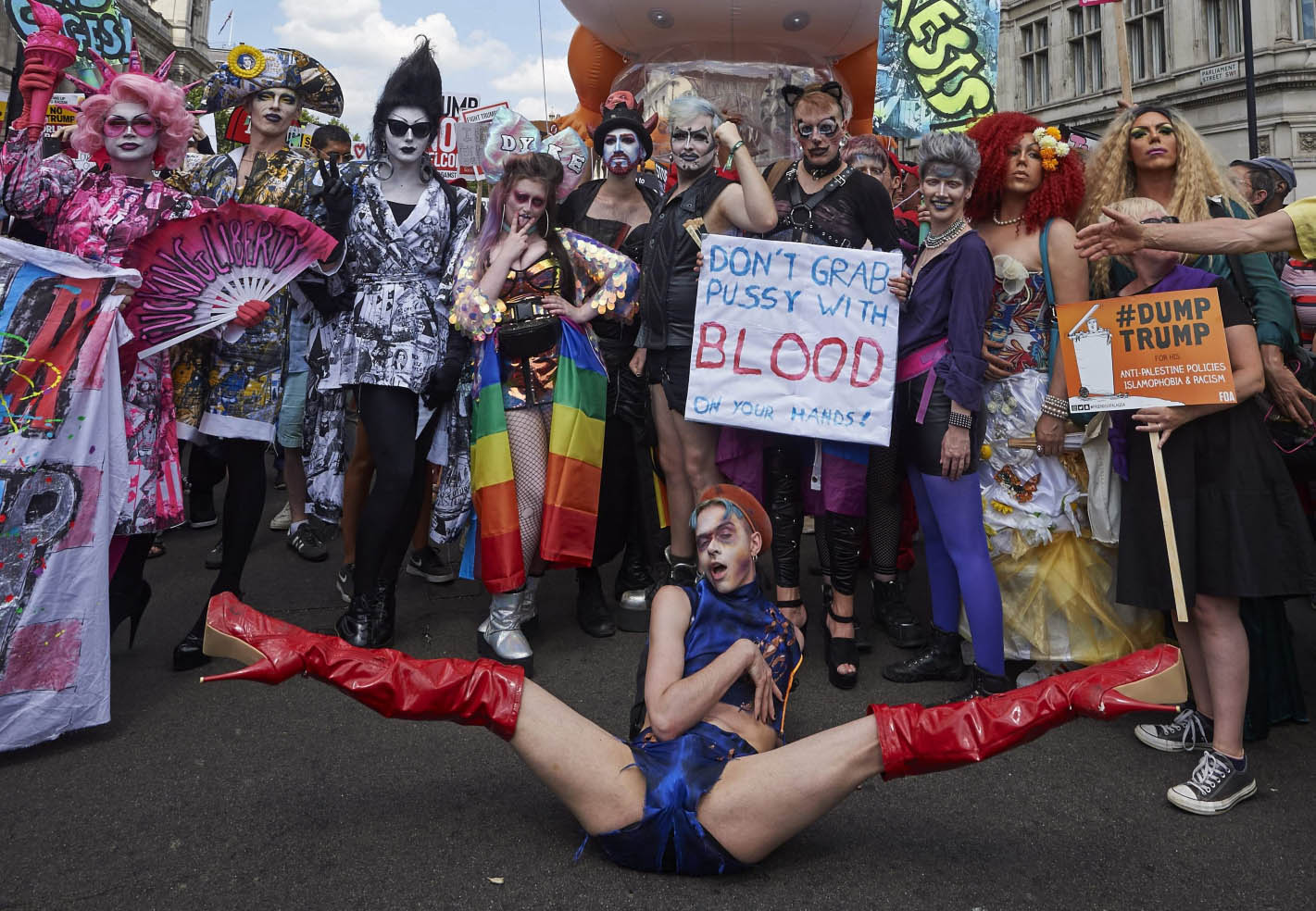 Last fall I had a bout of mild jaundice after a nasty stomach infection. My doctor wanted to first rule out viruses like hepatitis and HIV. While waiting for the lab results, I wondered about all the changes I would have to make if I did have HIV. After some thought, I realized that I wouldn’t have to make much in the way of changes, because the modern life I’m living is already sterile. Millions of people in the West are actually living as if they were already infected with the HIV virus.

In a typical day, I wake up at noon, read for an hour, and stretch for ten minutes. Then I put on my clothes and walk to a French café for a masculine breakfast of black coffee and a chocolate croissant. I do a couple of hours of work and then return home to eat lunch. I catch up on the news and then venture out again to another cafe to complete my remaining work for the day. Then I may go to the grocery store or meet with friends. I return home, prepare dinner, shower, and wind down the evening on Twitter or YouTube. Having HIV would not change this routine one bit. 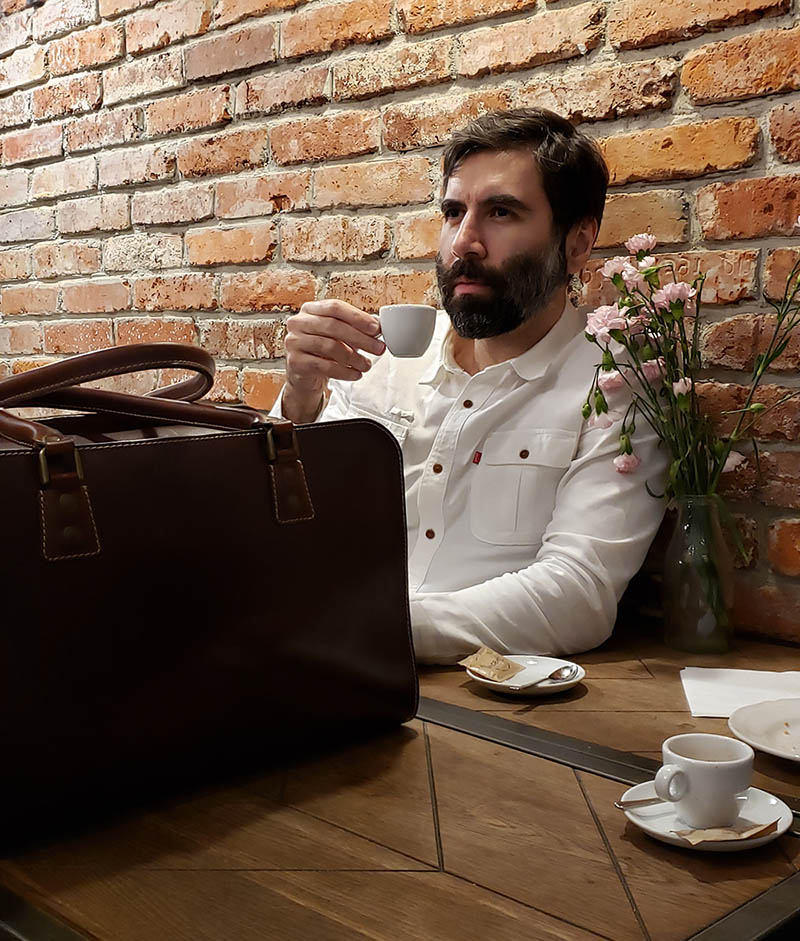 How about if I get horny and want to have sex with a willing female? In theory, men and women would disclose their HIV status to their sex partners, but unfortunately, no one discloses their sexual diseases. The prevalence of HPV or herpes is approximately 1 in 5 individuals, but not a single girl has told me she has been diagnosed with anything, in her past or present, including even a curable disease like gonorrhea, and I’ve slept with a lot more than five girls. If I were to choose to mimic this dishonesty—which I wouldn’t—I would sleep with girls using a condom but not say I have HIV. There would be no moment that I’d be forced into honesty since relationships that begin with sex rarely reach the stage of commitment, monogamy, and family. That means I’d probably never have to tell a girl that I’m diseased. The only real change I’d have to make when it comes to sex is always having to use a condom.

I don’t advise you to conceal any sexual diseases you have, but if you live in a big city and imagine getting HIV yourself, my point is that you would have to make only minor changes because modern life has already infected you with cultural HIV. This cultural virus has given us a chronic disease that damages us over the long term: we move away from family to pursue materialist “success,” we value casual sex, drugs, and alcohol, we’re disconnected from our nature and instead depend on a virtual life via digital screens to give us joy, and we maintain romantic standards so high that many people in their 30s have never been in a monogamous relationship for over a year. Getting the real biological HIV on top of this would then be a mere inconvenience on par with having a muscle sprain. 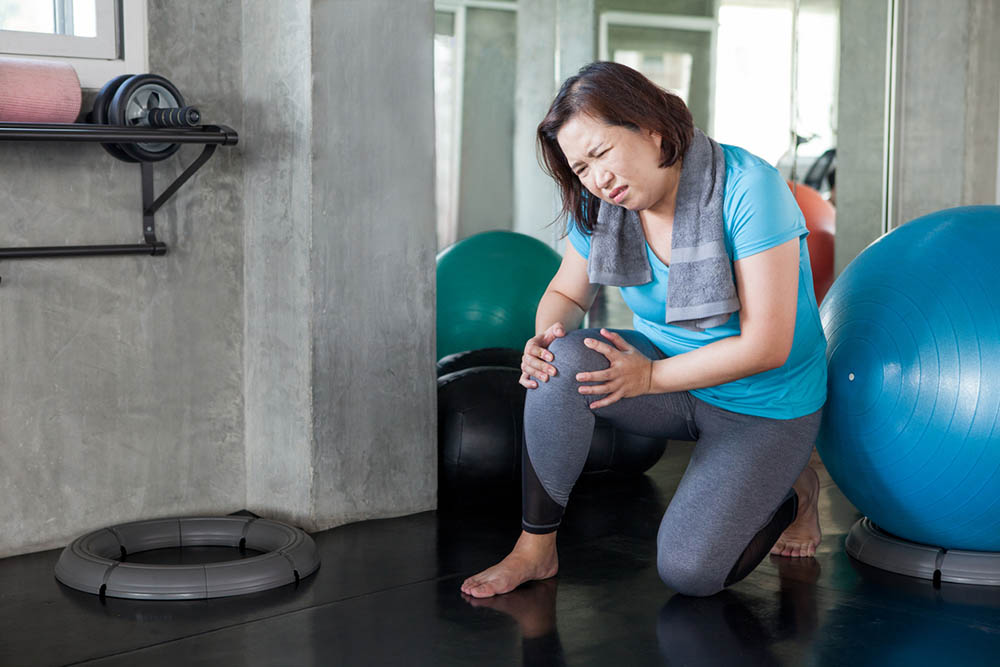 Thankfully, I did not test positive for any viruses, and my jaundice cleared up, but what steps can I take to cure myself of the cultural HIV that I am infected by, one that may morph into full-blown AIDS? This virus remains all around me, and even though I’ve managed to escape its most deadly effects, I’ll still encounter people who are infected and don’t know it. Turns out that the real HIV is easier to monitor and stabilize than the cultural variant, and the best we can do is know that we are swimming in a sea of AIDS, and use that knowledge to make better decisions that choose real life over the virtual, family over novelty, love over pleasure, and God over the glorification of ourselves.

Read Next: The Barbarians Will Solve Your Sterile Existence