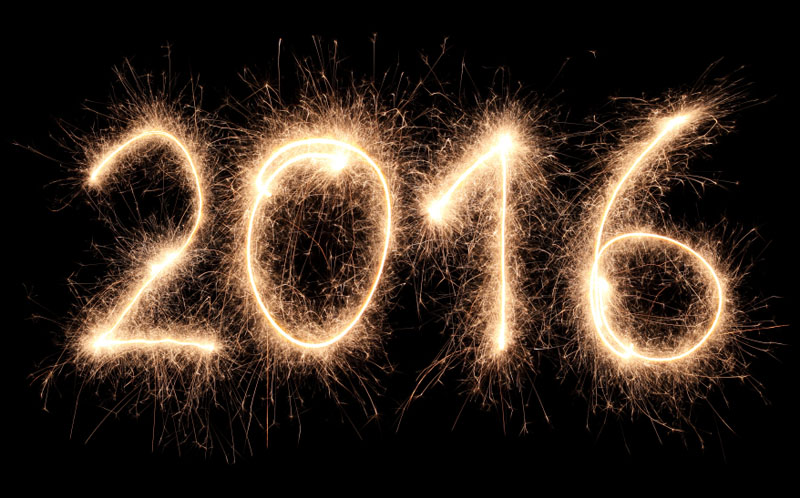 Here are what I consider my top 10 articles of 2016, listed in chronological order.

Letter From A Member Of The Global Elite

Our feminist useful idiots on the ground, with their short hair, ugly bodies, and shrieking manner, have been so effective that the German birth rate is now the worst in the entire world! This outcome is better than any eugenics program mankind has ever seen. We have allowed German women (and Swedish, British, American, etc.) to voluntarily sterilize themselves with absurd notions of being strong and independent by laboring dutifully and single-mindedly in our corporations. The scam has so many levels that it’s hard to respect the female sheep for not seeing it.

You’re Either A Globalist Or A Nationalist

The charade of the left-right political spectrum is being fully revealed as American and European “conservative” politicians and media pundits continue to be outed as sellouts who serve liberal interests above conservative interests. In the political arena, left versus right is an artificial theater constructed to trick the public that opposing forces are battling it out or compromising for the good of the nation. In reality, both sides are controlled by the same group of elites.

For several years the establishment has been pointing out that “rape culture” has made the West as dangerous for women as an African slum. Native-born men, because they haven’t been taught how not to rape, have been raping with impunity in universities, clubs, bars, and on dates. So much raping has been going on that you’ve certainly stumbled on dozens of rapes in progress. I have be called a “rape teacher” and “rape instructor” more times than I can count, all because I give men tools for having consensual sex in the most efficient (and legal) way possible.

A week doesn’t go by without a man asking me how he can fight back. He’s ready to take action but is not sure how. For the longest time I’ve been thinking about this problem, because while we do want to win, we don’t want to lose our jobs from witch hunts or end up in jail for a trivial reason. There’s a balance to be struck between maintaining our freedom (self-preservation) and enacting the change we want to see in our city or society.

How The Government Is Robbing Men Of Good Wives

There are many countries in Eastern Europe that have superior women than in America, but when you start to examine these women as wives and not only casual sex partners, you encounter a big problem: they value their education and careers above that of family. The reason? Education is offered for free or at a greatly subsidized rate by the government. Western governments are therefore programming women into becoming sterile office slaves and consumers instead of good wives and mothers.

None Dare Call It Conspiracy details the overreaching “conspiracy” of elites pushing socialism and Cultural Marxism onto the masses while accumulating even greater centralized control over nations and their citizens. Feminists and social justice warriors are nothing more than the financed low-level soldiers in a vice to destroy the family unit and control human behavior while top-down pressure is being applied by forces who are above the law.

It’s easy to stay apolitical as long as political forces leave you alone, but the second you become a threat to the existing order, politics will become a painful part of your daily existence as pressure increases on your speech and behavior. Many young men in universities are finding this out right now as false rape and harassment charges ruin their lives before it gets started while men working in corporate America are already aware that they are one “sexist” or “homophobic” statement away from losing their livelihoods. The fact that many men are now recording their consensual sex encounters shows how badly men are being targeted.

The Elites Are Not Smarter Than You

For the longest time I held in high esteem those who worked in distinguished institutions. I’d revere the Congressman, New York Times journalist, think tank strategist, anthropology professor, non-profit director, and literary novelist. They got to where they are through merit, intelligence, and hard work, not through connections, nepotism, or by being a useful idiot for a specific agenda.

The Dangers Of Romantic Love

Since we were children, we have been bombarded with propaganda that romantic love is the ultimate relationship ideal. Hollywood movies, Disney cartoons, and literary fiction all portray romantic love as an absolute necessity in any wedding union, but how much of that narrative has been a lie? Is it possible that our pursuit of romantic love is actually preventing us from forming a lifelong pair bond?

What If Everything They Told You Is A Lie?

What to eat, what medicines to take, what scientific theories to believe in, what to think of men and women, what to think of the races, what to think of gay people, who to vote for, what to make of Russia. Your opinions on hundreds of topics have been shaped by journalists, scientific “experts,” pundits, and politicians who have cozy positions in the establishment hierarchy. We’re led to believe that the information they share with us is truthful and in our best interest, but what if they’ve been lying to us about this, that, and, well, everything else?

If you want to see all articles I published last year, check out the archives.