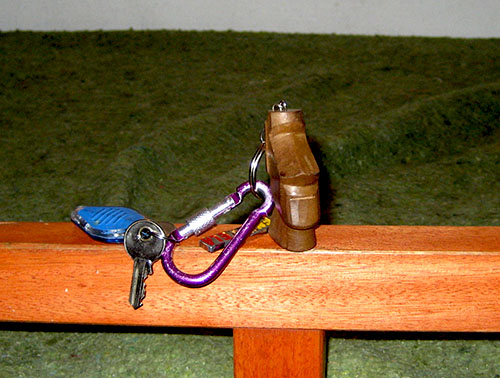 After a day he complained about being lonely so I returned to the market and bought him a friend. 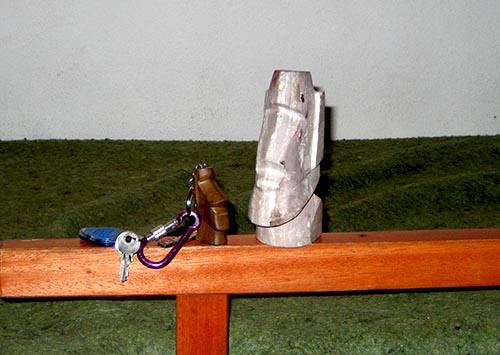 Meet Big Steve. He is made of stone and is a bit inconvenient to travel with. Last week I rested him on the ledge of the top bunk to be funny but he fell when the maid was making my bed and nearly killed her. Good thing she has a sense of humor! Since then I put him on my pillow and she never fails to tuck him in.