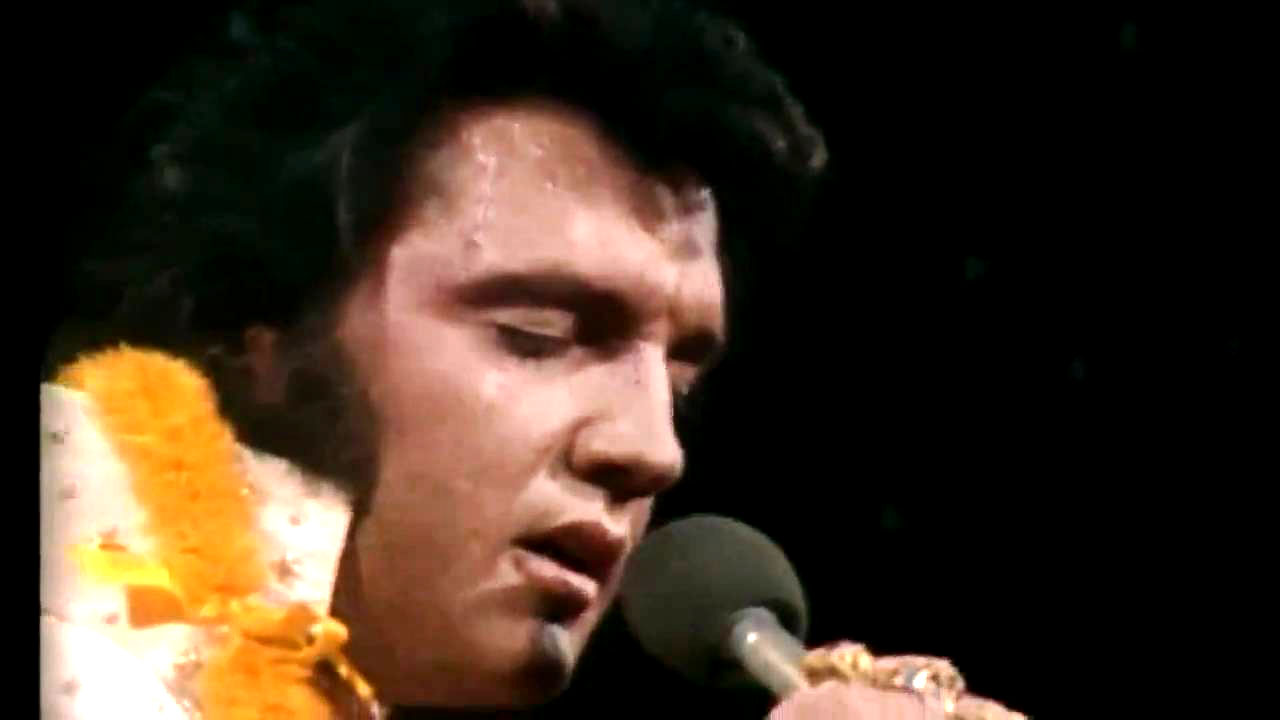 Over the past couple of years, I’ve been increasingly listening to oldies music. While the messages can be often cheesy and beta, I prefer yesterday’s innocence and naivety compared to today’s degeneracy and mumble rap.

There are many songs that were popular in their day that I’m only now discovering. One of those songs is My Way, originally recorded by Frank Sinatra, though better performed by Elvis Presley. Let’s take a look at the lyrics.

And now, the end is near
And so I face the final curtain
My friend, I’ll say it clear
I’ll state my case, of which I’m certain
I’ve lived a life that’s full
I traveled each and every highway
And more, much more than this, I did it my way

He sees that it’s his turn to die and accepts it. He doesn’t look for miracle cures or beg God for more time. Instead, he does an accounting of the life he’s lived, and because it was rich and fill, the end is far easier to accept than if he had lived with the expectation that he could delay the inevitable.

Regrets, I’ve had a few
But then again, too few to mention
I did what I had to do and saw it through without exemption
I planned each charted course, each careful step along the byway
And more, much more than this, I did it my way

Sure, he made mistakes and lost out on opportunities. He said things he shouldn’t have said and hurt people he shouldn’t have hurt, but he did these things based on how he wanted to live his life. He doesn’t allow regrets to hang over him or make him feel guilty for who he is. 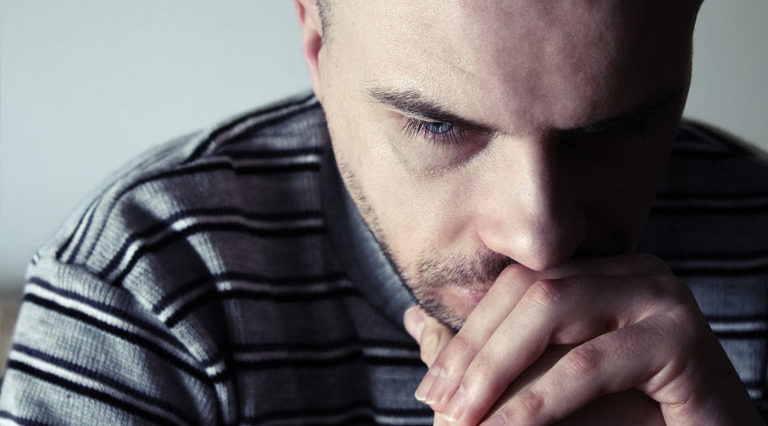 Yes, there were times, I’m sure you knew
When I bit off more than I could chew
But through it all, when there was doubt
I ate it up and spit it out
I faced it all and I stood tall and did it my way

His ego repeatedly got the best of him and he was often checked by powerful forces, but he humbly took his lashes and carried on. He wasn’t ashamed of the mistakes he made because he believed he was acting righteously at the time. Perfection was never his goal.

I’ve loved, I’ve laughed and cried
I’ve had my fill, my share of losing
And now, as tears subside, I find it all so amusing
To think I did all that
And may I say, not in a shy way
Oh, no, oh, no, not me, I did it my way

His life wasn’t always easy. There was pain and setbacks, but also pleasure and love. What’s left but to see it all for what is was: a big game of laughter and tears. He moved through life with confidence, and for him, that’s what really matters. 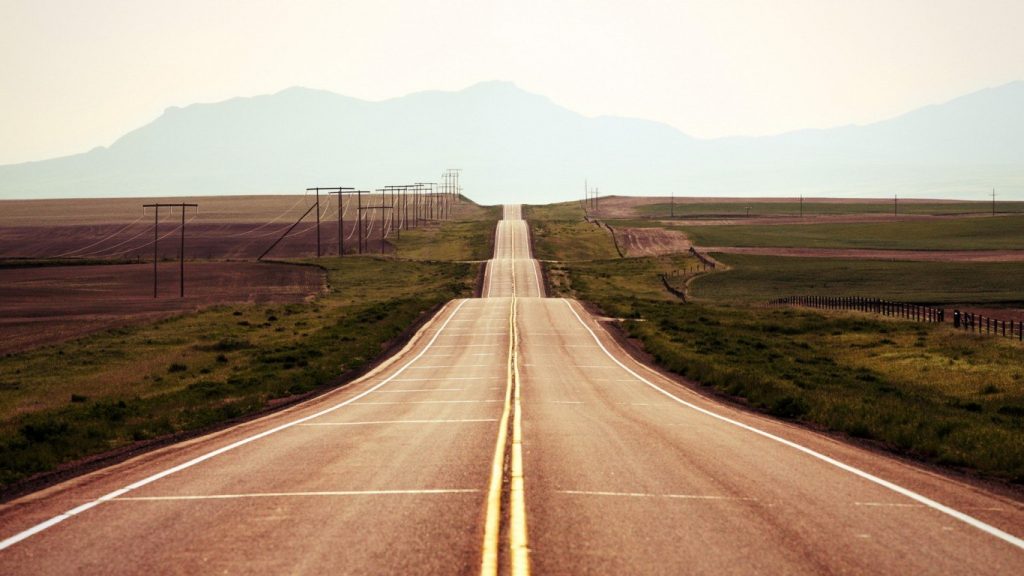 For what is a man, what has he got?
If not himself, then he has naught
To say the things he truly feels and not the words of one who kneels
The record shows I took the blows and did it my way

If a man is not living as a man, why he is living? If he does not act or live in the moment, who is he existing for? If a man can’t take a punch and get right back up, until he no longer can, how can he call himself a man?

I will instruct my next of kin to play this song at my funeral. I want people to be reminded that I lived life in the way I saw fit, and endured what was thrown my way. By doing so, I hope that my end will be a bit easier to bear compared to a life that was full of regret and things left unsaid.