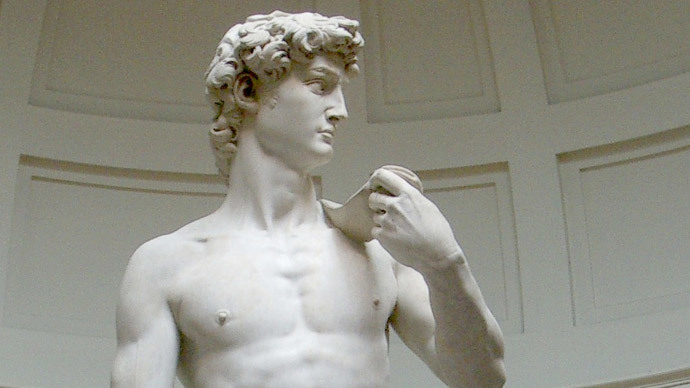 For many years, the term “red pill” has been used to describe the views possessed by a large number of men in the manosphere, but I believe it has outlived its usefulness because it’s too broad, vague, and hokey, especially since it is used in other niches like conspiracy groups and Zero Hedge. I would like to propose the term neomasculinity to precisely describe the developing ideology that has been refined here, on Return Of Kings, and on RVF from a primarily game foundation dating back 15 years with additional influence from non-game disciplines.

To be neomasculine would be to believe or advocate for more than half of the above list. We are now in large enough numbers that giving a term to our existing belief structure is the logical next step before developing it even further for the goal of using it to defeat the existing cultural narrative. If this takes hold, a neofeminine offshoot would be inevitable, comprising of women who have also been failed or neglected by the push to equality. I predict in the next two years we’ll see an acceleration in how readily ideas from our sphere are accepted.