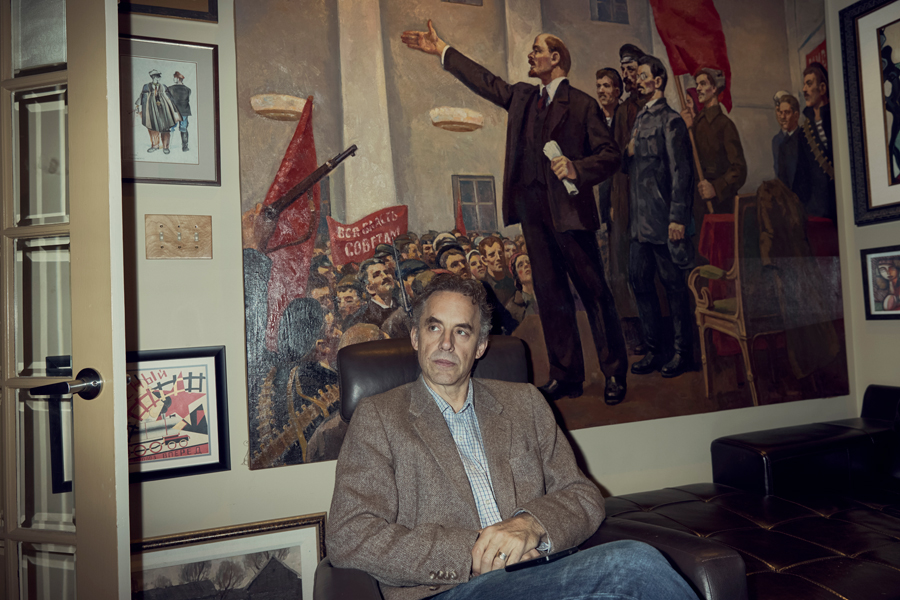 I came back from my summer vacation and did a live stream that covers Jordan Peterson, the NPC meme, and how every day is becoming a gay holiday.