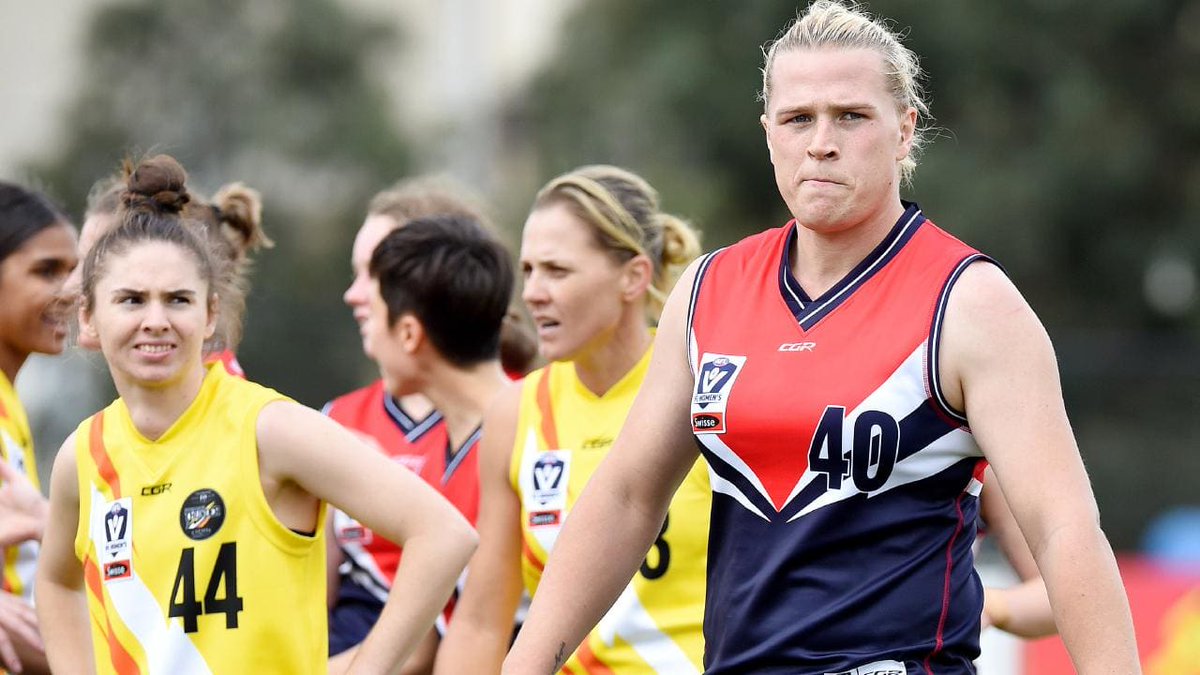 I cover the Australian man who crushes women in sports, an update on the Thot Audit, the depopulation agenda, and much more. It’s longer than normal since it’s my last stream of the year.