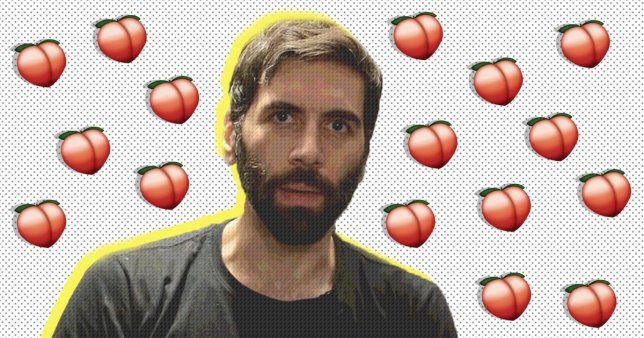 I talk about viral clip that triggered five million homosexuals, the SPLC’s true mission, how women can’t handle rejection, the Hollywood actress who brags about her abortion, and a lot more.