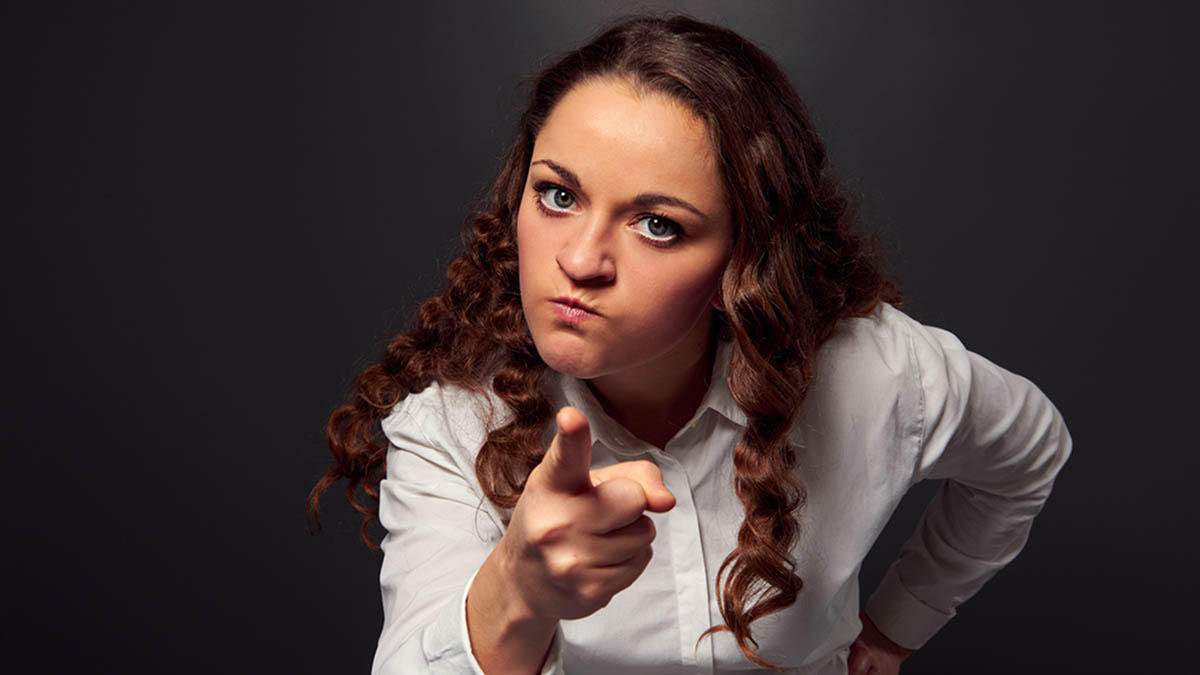 I talk about how women are telling men to man up, the normalization of cuckoldry, the subversive lyrics in pop music, how the globohomo meme is becoming reality, and a lot more.